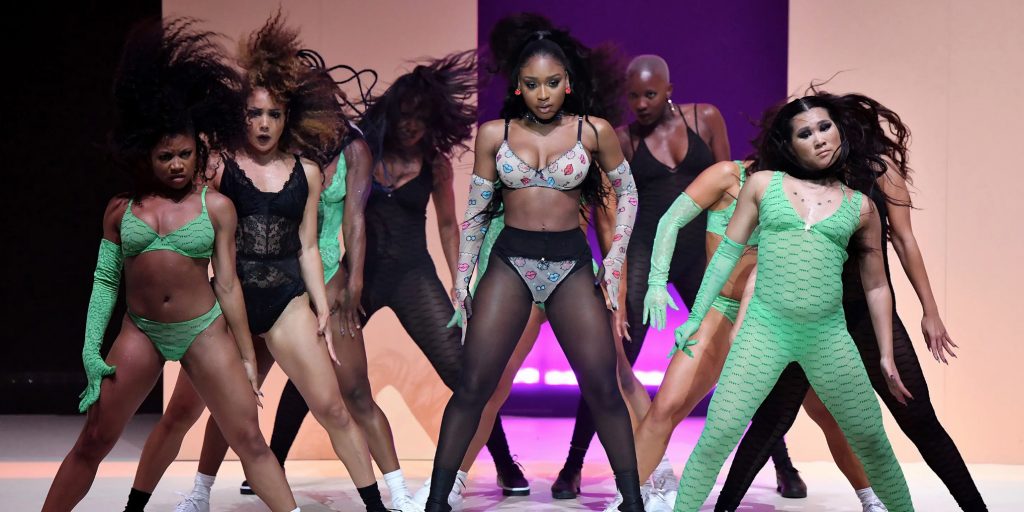 The glitz and glamour of Spring/Summer ’20 brought about its usual rave for fashion’s latest collections and talks of who’s who at the many runway shows the season had to offer, but we all know that’s not all there is to it. Music, too, plays an integral part in making fashion week memorable— from jazzing up catwalks to bringing life to after parties, and this season is no different, seeing several musical acts along the likes of Janelle Monáe, Normani, Halsey and more.

As Rihanna’s performance-filled Savage X Fenty show was just released online on Amazon Prime Video, we figured it was due time we gave credit to the artists who helped make Spring/Summer ’20 possible. Here we present to you 10 songs heard at NYFW you’re guaranteed to love, and who knows? Maybe you’ll find a new song guilty pleasure by the end of the week.

Normani was right, her performances “Ain’t regular, that ain’t regular.” The 23-year-old Fifth Harmony alumni brought the house down with her live renditions of ‘Motivation’ at the Savage X Fenty and Alexander Wang x Bulgari shows this season. If you’re into dance-heavy music videos and quality bops, you’ll absolutely love this one.

Yes, we’re talking about THAT ‘American Pie’. This song needs no introduction because everyone knows it. If you’re one for nostalgia, you’ll definitely want to check out the Young People’s Chorus of NYC’s cover of Don McLean’s musical masterpiece performed at the Michael Kors Collection show this season.

Come Alive (War of the Roses) by Janelle Monáe

Here’s the thing, we’re pretty much OBSESSED with Janelle Monáe. Who isn’t at this point? The 33-year-old singer, songwriter and actress has gotten everyone to fall in love with her, it’s no wonder Prince chose her to be his protégé. She was the star of Ralph Lauren’s show this fashion week, giving an electric performance of her song ‘Come Alive’ in an elegant tuxedo-like dress.

‘Meant to Be’ by Bebe Rexha

You’ve probably heard this song before, but hey, it’s a pretty good one so a little replay won’t hurt anyone. This fashion week, Bebe Rexha graced us with her presence at the Sherri Hill ss20 runway show, where she performed ‘Meant to Be’ amongst other originals. Want a makeshift karaoke with your colleagues at the office? Just play this out loud.

‘Let It Happen’ by Tame Impala

Let us just begin by saying we were pleasantly surprised that fashion week blessed us with a hint of Tame Impala. This is our favourite song off the list, and if you’ve never heard of psychedelic pop and rock, today’s your lucky day. Tame Impala will surprise you in the best ways. Give it a listen, you won’t regret it.

‘All I Do Is Win’ by DJ Khaled ft. Ludacris, Rick Ross, T-Pain and Snoop Dogg

Let’s be real here. If you haven’t heard this one, you must be living under a rock. DJ Khaled brought this bop back at Rihanna’s Savage X Fenty show, and all it did was rekindle the many memories we had of 2010. Do you remember the first time you heard this song?

This is probably the most NYFW-related song that you could probably find on the Internet as of now, and that’s because it involves a lot of name dropping by Rico Nasty; Gucci, Fendi and Maison Margiela, just to name a few. The rap goddess performed at the Chromat show this season, and you can watch the music video of her experience here.

In Your Head by Nilüfer Yanya

Everybody say “thank you Ulla Johnson” for introducing us to Nilüfer Yanya. After listening to practically every song of hers, we’ve concluded that this London-based indie rock artist is criminally underrated. If you’ve been looking for some good alternative music, this is it.

Here’s one for the modern rap fans. If you’re looking for a song to help you work off any pent up frustrations at the gym, or if you simply want a song to dance to when you’re alone at home, ‘Bezerk’ is the one for you. Watch this 2019 VMA performance and you’ll understand Rihanna chose them to perform at her Savage X Fenty show this NYFW.

‘You Be Killin Em’ by Fabolous

Finally, we’ve found the perfect song (performed at Savage X Fenty) to round up our makeshift Spring/Summer ’20 playlist. Find yourself lacking some self-confidence or self-love? Well no worries because Fabolous has got you covered— “Girl, you be killin em!” This song will water your crops, clear your acne— okay we’re exaggerating, but you get the point. 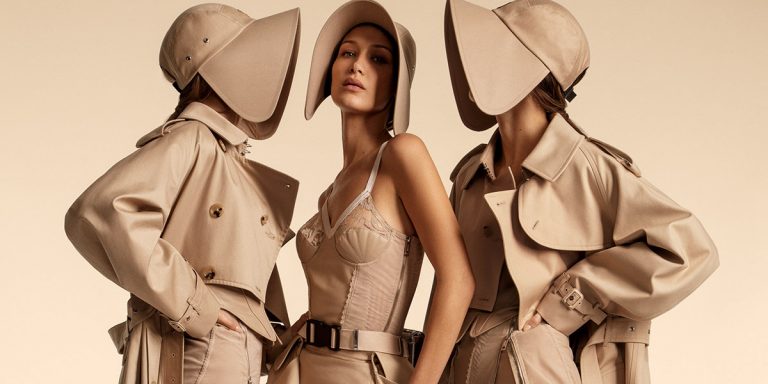 Tune in Tuesday at 1am, Singapore Time! 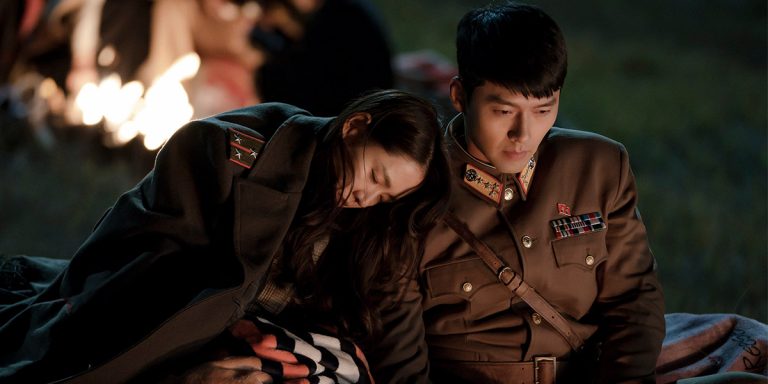 Have you caught the “Crash Landing Craze”? 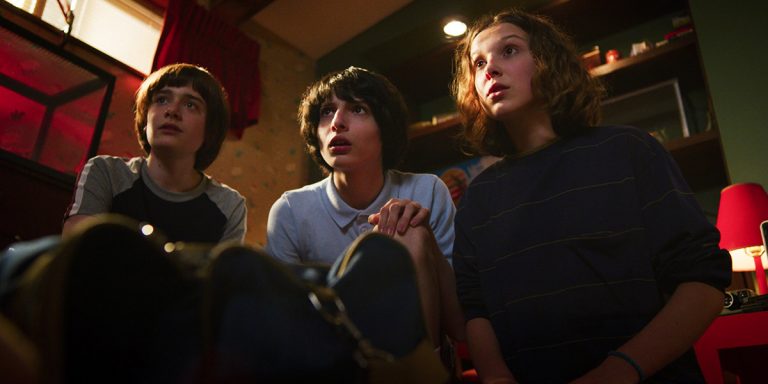 **Pretends to be shocked** 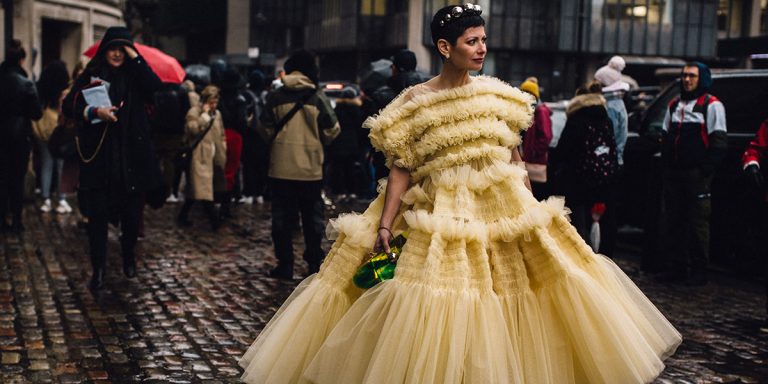 No raining on the street style parade at London Fashion Week. 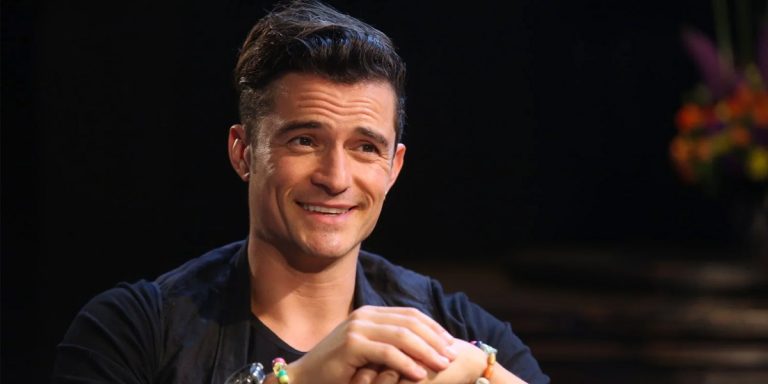 But it is getting fixed, according to the tattoo artist. 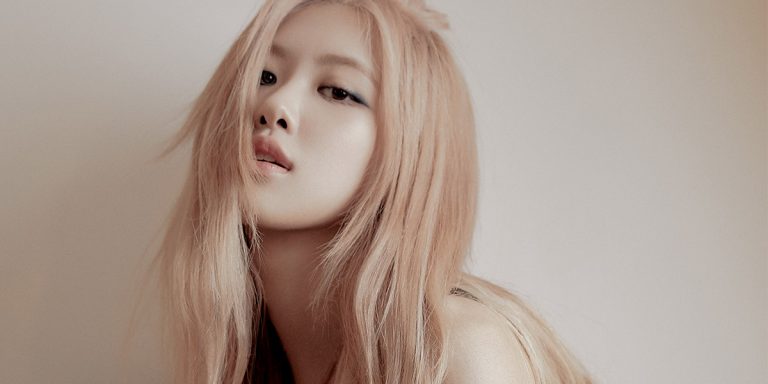