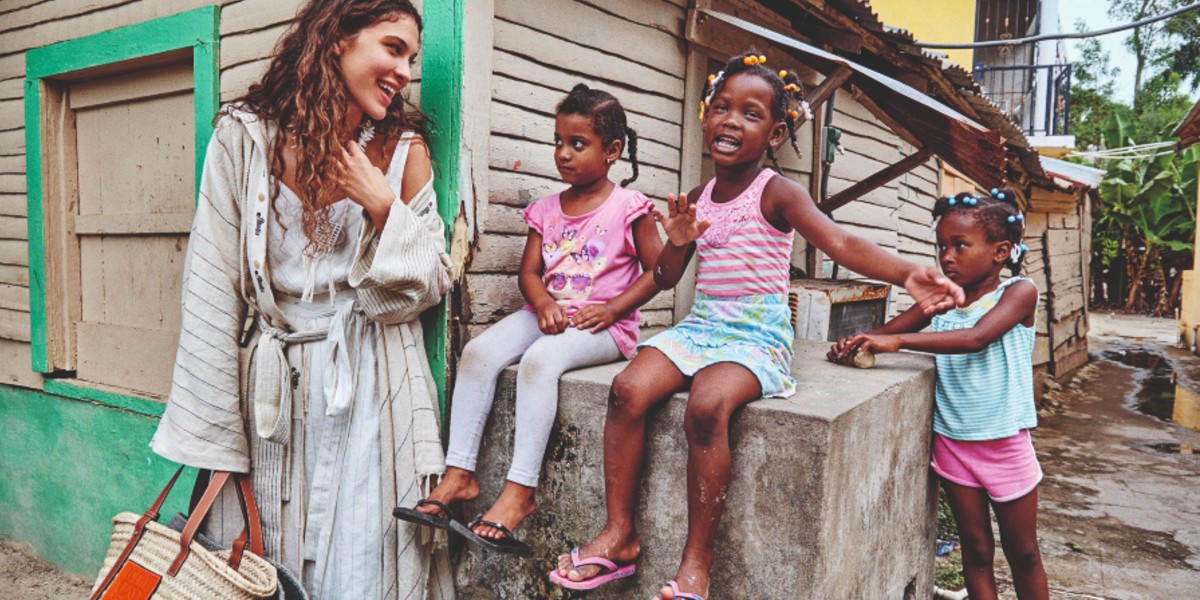 It was way back in 2017 that the Spanish luxury brand, Loewe, broke news that they were reviving Paula’s Ibiza through a Spring/ Summer capsule collection. The boutique, Paula’s Ibiza, was founded in 1972 by the architect Armin Heinemann.

This time round, Loewe tapped the young female photographer once again. Gray Sorrenti is the daughter of the acclaimed fashion photographer, Mario Sorrenti. She turns 19 this year.

While the previous campaign was set in the Balearic Island archipelago, home to the Ibiza island, this year’s campaign features the Dominican Republic.

From what we heard, this year’s instalment of the Paula’s Ibiza collection is going to be a huge one. We’re expecting a huge drop in stores on the 15th April.

While the Loewe boutiques in Ngee Ann City and The Shoppes Marina Bay Sands will both stock pieces from this Paula’s drop, the Loewe store in Paragon is set to carry the biggest collection.

Here, a preview of some of the key accessory pieces — this is but a small percentage of the collection. There will be more commercial pieces in stores. Shop away:

From top down: acrylic sunglasses in black, blue, red, pink, and yellow (S$480 each).

New to the Loewe accessories family is the fanny pack. Here, the new bum bag in green, orange, and white (S$850 each).

Another addition to Loewe’s accessories family is the new Cushion tote — a roomy summer bag for beach outings.

Loewe’s third Paula’s Ibiza collection will be available in stores this 15th April.

In The Making: Maria Grazia Chiuri’s Exquisite Costumes For The Nuit Blanche Ballet