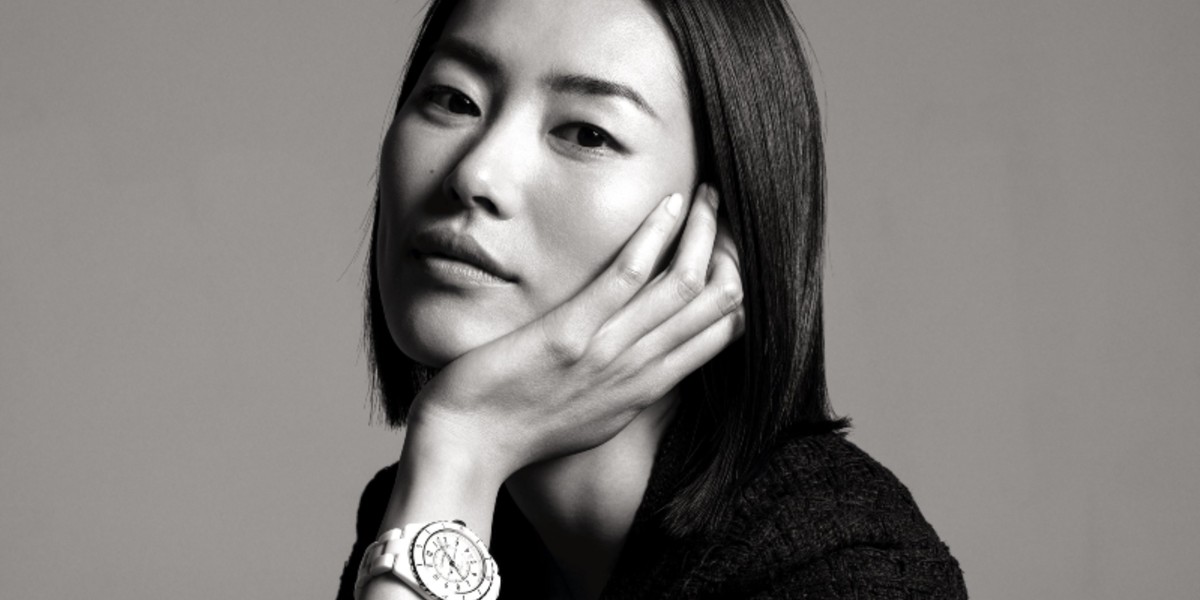 Chanel wants its fans and customers to make every moment of their every day count with the help of its J12 watch.

The global campaign, which consists of a series of intimate video interviews and portraitures of the 10 celebrities, pirouettes around the concept of seconds.

“Everything is a story of seconds for a woman who is in touch with her life and with this intimate timepiece that can shape destiny in a few seconds,” the brand says. Everything from “preparing a soft-boiled egg” to “catching an airplane” is significant and should be accounted for. Simply said, in a Chanel woman’s life, “it’s all about the seconds”.

Here, four celebrities explain the concept of time and break down their lives in the measure of seconds:

You may remember her as Sabé, otherwise more commonly known as Queen Amidala’s decoy, from Star Wars. Or you may know her from the Pirates Caribbean trilogy. Some fans, however, love her for strong female roles in “A Dangerous Method” and “Colette”.

On her choice of cinematic roles, the 34-year-old English actress, Keira Knightley, explains that there is no role better than another. “I mean, I think everything in my professional life is a decisive moment,” she says in the campaign video. “Every job that I take or I don’t take is a decisive moment.”

“Where am I going to go on holiday, that’s a decisive moment”, she continues — reminding us that work is not all that defines her.

In the video, Knightley harks back to her earliest memories of her childhood: “My first memory is my mum washing clothes in the bath. And the sun streaming through the window.” Time may elude us, but Knightley holds every piece of memory dear, keeping them alive. “[I’m] always back in a moment, I love to reminisce.”

She then reveals her favourite times of the day. “7:30 PM. Because I’ve just managed to get my daughter to sleep,” she says. “Sleeping. I love wasting time.”

For the 31-year-old Chinese model, Liu Wen, it was a fateful moment 14 years ago that completely changed the course of her life. “The decisive moment for me was in the autumn of 2005. I decided to buy a one-way train ticket from my hometown Yongzhou to Beijing, to start my modelling career,” she recalls in the video. “That was my dream.”

“Actually when I first took time to do modelling, I [had] no idea. I [was] just like a machine, like a robot. So I [was] just like, smile. But the people said models should be cool: ‘Okay, calm down, don’t smile too much.’ But after, I learnt how to be a model to the camera. But after, I’m still smiling.”

Three years on, in 2008, she appeared on Chanel’s runway for the first time under the late designer, Karl Lagerfeld’s reign. By 2009, she’d walked for 74 fashion runways. Extrapolate that by ten years and she’s now the incredibly successful woman we know today.

Depp was only 15 when she graced her first Chanel couture show with her mother, Vanessa Paradis, the French singer-songwriter and model — a long-time muse of the late Karl Lagerfeld since the early ’90s.

Depp quickly followed in her mother’s footsteps and rose to become a frequent collaborator and inspiration for Chanel. After her first couture show, she fronted Chanel’s sunglasses and No. 5 perfume campaigns. Two years later, she strutted down Chanel’s runway, hand in hand with the late Karl Lagerfeld, decked in the highlight of the show — a bridal gown.

“Chanel has to be the first word I learned to read,” she said in an interview with the brand. “There are people in this team who have watched me grow up.”

Depp turns 20 this year (her birthday falls on the 27th May). She’s been trying to carve out a career in the film industry for herself — in 2016, she acted in the French film, “La Danseuse”. In the same year, she took on another role in the French-Belgian film, “Planetarium”, starring alongside Natalie Portman.

In 2017, she starred in yet another French film, “Les Fauves” and a year later, in “L’Homme Fidèle“. This year, fans will see Depp in the Netflix’s “The King”.