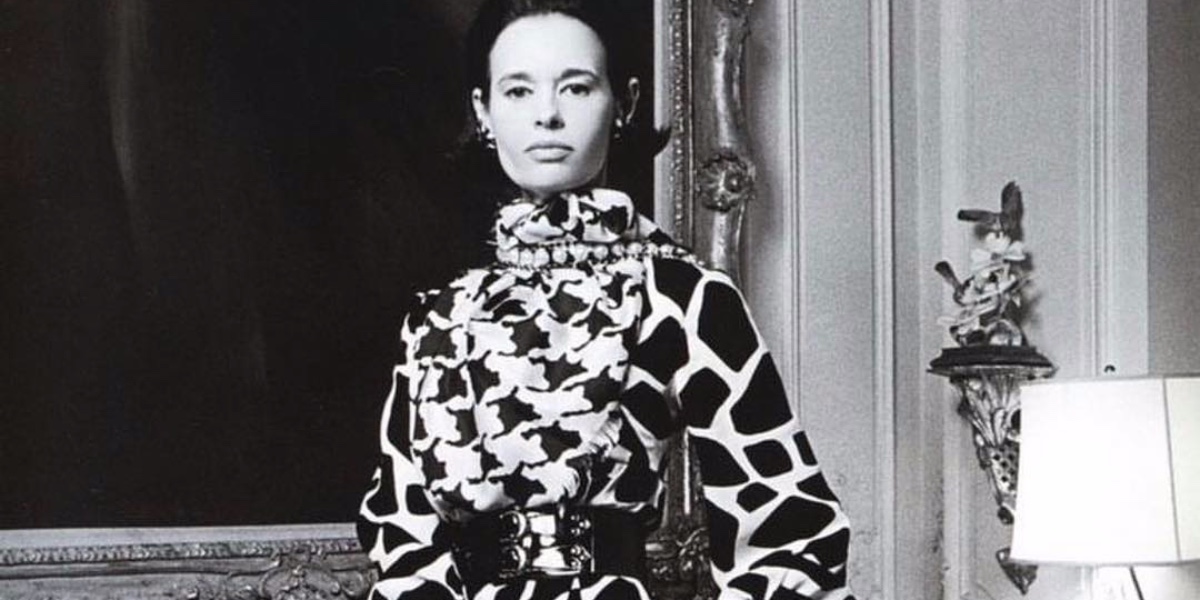 Can You Actually Shrink Your Pores? A Dermatologist Weighs In

Gloria Vanderbilt, fashion designer, socialite, model, and mother of CNN anchor Anderson Cooper, passed away on Monday morning, her son confirmed. She was 95.

Cooper eulogised his mother in a touching on-air tribute that aired on CNN Monday morning, where he revealed that Vanderbilt learned that she had “very advanced cancer in her stomach and that it had spread.”

Born in 1924, Gloria Vanderbilt was the daughter of Reginald Vanderbilt, who was the heir to the Vanderbilt Railroad fortune. Reginald gambled most of the fortune away and died when Gloria was a baby. She was dubbed the “poor little rich girl” by the media, thanks to a very public custody battle between her mother, Gloria Morgan Vanderbilt and Reginald’s sister, Gertrude Vanderbilt Whitney. Gloria’s mother lost the custody battle, and little Gloria was raised by her aunt. Gloria inherited her Vanderbilt millions at the age of 21.

Gloria was married four times: first, at age 17 to Hollywood agent Pat DiCicco in 1941, then to Leonard Stokowski, with whom she had two sons with, Leopold Stokowski and Christopher Stokowski. She would marry two more times after that, including her marriage to Anderson Cooper’s father, Wyatt Cooper.

In the 70s, Vanderbilt launched her eponymous denim label, widely recognised for the designer’s own signature written on the back pocket.

“She was the strongest person I’ve ever met but she wasn’t ever tough, she never developed a thick skin to protect herself from hurt,” Cooper continued in his tribute. “She wanted to feel it all. She wanted to feel life’s pleasures, its pains as well. She trusted too freely, too completely and suffered tremendous losses, but she always pressed on, always worked hard, always believed the best was yet to come.”

Cooper added that his mother had hoped for a little more time on earth, but knew she was ready.

24 Sustainable Clothing Brands That Are Anything But Boring