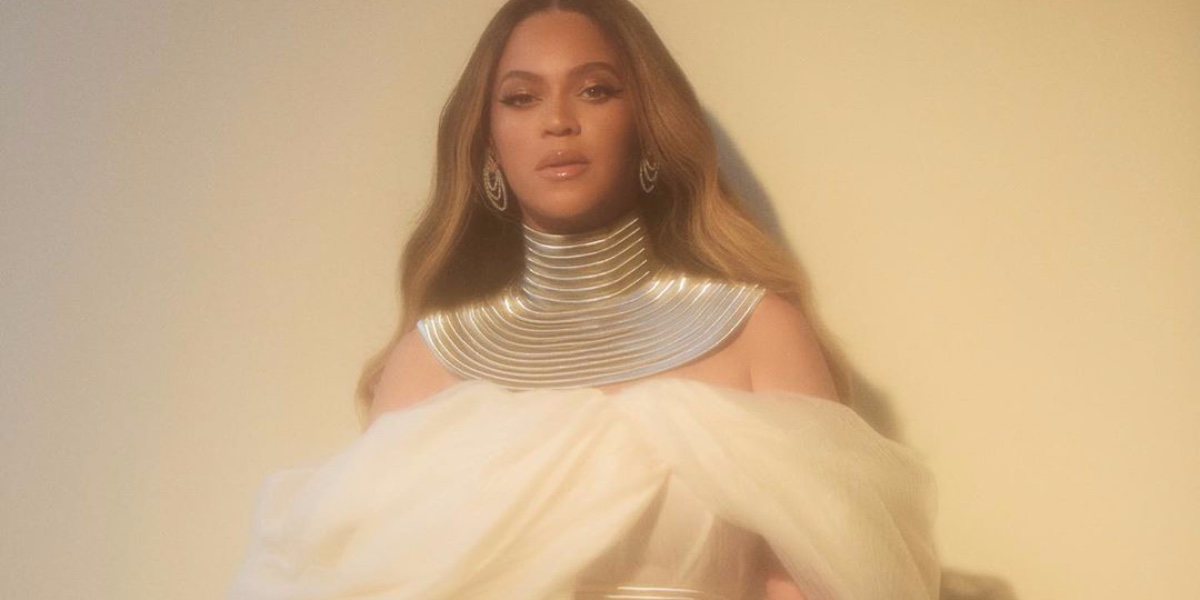 Jacquemus Heads to the South of France of 10th Anniversary Show

Over the weekend, Twitter users were offered up a once in a life time opportunity to become Beyoncé’s assistant, thanks to a now-viral thread created by Twitter user Green Chyna. The “choose your own adventure” spin gives users a taste of what it would be like working as Beyoncé’s assistant for the day…and as it turns out, most of us would be fired within the first hour.

Green Chyna started with a simple question: ” What are you getting her for breakfast? Yogurt, granola and strawberries or a 5 star breakfast.” If you’re a true Beyoncé fan, this selection shouldn’t seem that hard (spoiler alert: stick to the healthiest option), but it only gets more difficult from there.

Being Beyoncé’s assistant for the day: DONT GET FIRED THREAD pic.twitter.com/26ix05Hkhp

The goal of the story is to get Beyoncé ready for an event in a timely manner and each option you select either brings the singer closer to being on-time or makes her late, which ultimately gets you fired. There are two options under each question that either lead you to your next challenge…or the end of your road as her assistant. Example: Beyonce says FaceTime my daughter: Is she referring to Blue Ivy or Rumi? Should she take a shower after swimming or just dry off? You think you know the answer, and then, BOOM, you’re fired. Even after getting fired three times, I still went back to redeem myself.

Chrissy Teigen even failed to make it to the end.

This is amazing and really well done ???? I got fired about 3 in. https://t.co/gLdnqQY8tE

The addictive game continues to take players through simple and difficult questions, featuring references only BeyHive members would know, culminating in a cliffhanger. The Beyonce Assistant thread is similar to Netflix’s Black Mirror: Bandersnatch interactive special released earlier this year, in which viewers get to control the character’s destiny by choosing different outcomes.

Read some of the funniest reactions to players getting fired as Beyonce’s assistant:

I got fired as Beyoncé’s assistant because I wanted to gossip pic.twitter.com/dujKCMIAwW

no one:
me trying not to get fired as Beyoncé’s assistant: pic.twitter.com/eD7S1gck7X

I got got fired from being Beyoncé’s assistant twice pic.twitter.com/T21O1AZv3H

This is me going through every option and checking every answer to find the right ending to make it as Beyoncé’s assistant #beyonceassistant pic.twitter.com/lNopRRPMwi

Eye of the Beholder