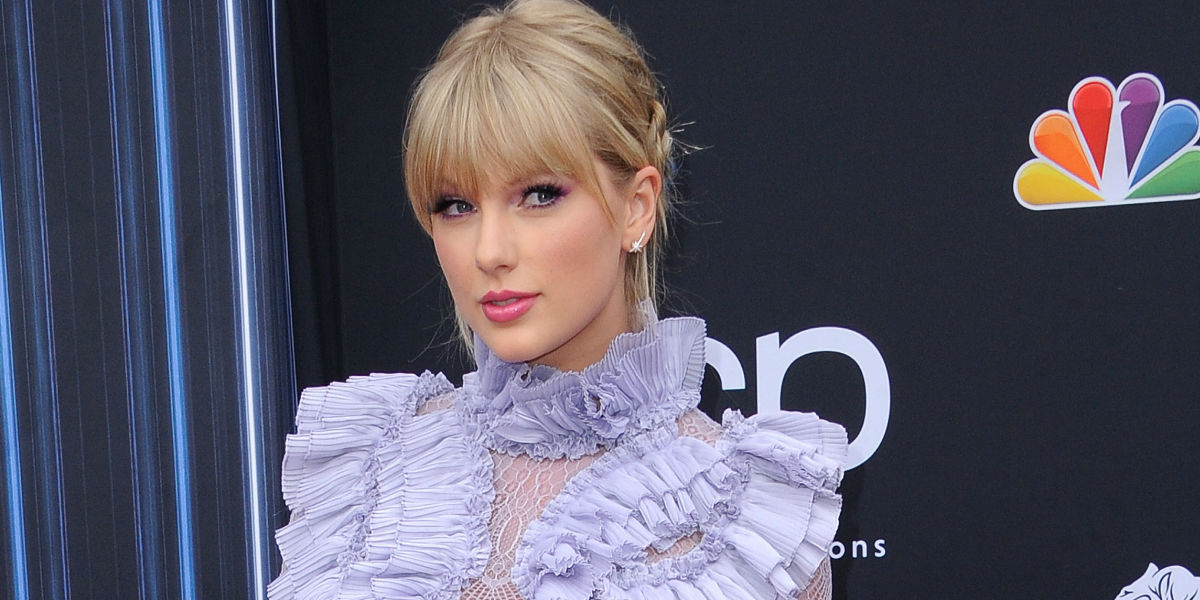 On Sunday, Taylor Swift penned a lengthy Tumblr post in response to news that Scooter Braun’s company, Ithaca Holdings, acquired Big Machine Records for a whopping $300 million. The acquisition encompassed all aspects of Big Machine’s business, including the rights to Swift’s first six albums, all of which are multiplatinum: Taylor Swift, Fearless, Speak Now, Red, 1989, and Reputation.

In her post, Swift claims to be, “sad and grossed out” by the deal made with Bruan, whom she describes as an “incessant, manipulative [bully].”

“Scooter has stripped me of my life’s work, that I wasn’t given an opportunity to buy,” the “You Need to Calm Down” singer writes, adding that Scott Borchetta, the founder of Big Machine Label Group who discovered Swift at Nashville’s famed Bluebird Cafe in 2004, knew about her disdain toward Braun and still went through with the acquisition. (Read the whole letter here.)

Since the story hit, there’s been a lot of back and forth from all sides. Borchetta penned his own long, fiery letter (that one in full, here) lashing out at Swift for misrepresenting the truth. Celebrities like Halsey and Iggy Azalea have weighed in, taking sides. Braun’s wife even dished out her opinion, calling out Swift on Instagram for having a “temper tantrum.”

There’s a clearly lot that’s happening here. To help unpack the drama, we spoke with Lisa Alter, named a top music lawyer by Billboard magazine and the author of Protecting Your Musical Copyright, which details U.S. copyright law as it pertains to songwriters.

Let’s start with Swift’s Tumblr blog, in which she describes Braun’s acquisition of her masters as a, “worst case scenario.” First off, what’s a master and why does she think this would be such a terrible thing?

Early on, Taylor assigned her rights to Big Machine, which is the label. The label then takes Taylor’s master, which is the physical embodiment of the musical performance, and puts it together with other masters to make up an album worth of material. They release the albums in physical format as well as digital, either as an entire album or track-by-track.

Each track, in effect, is a master. Then, there’s a contract that’s entered into between artist and label, a traditional recording agreement in which the artist basically assigns all rights in this master to the record label, which in Taylor’s case was Big Machine. Generally, these types of contracts are for “the life of copyright.”

“While On A Date With Another Woman, I Once Was Asked To Leave The Café”