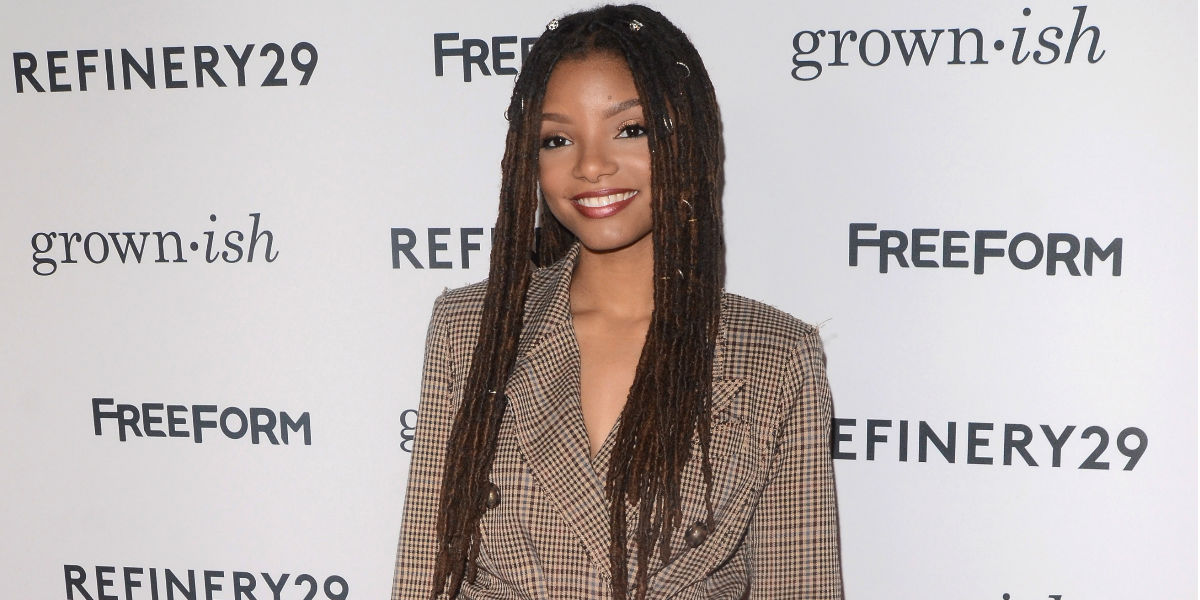 Disney has officially found its Ariel for its live-action The Little Mermaid. The company announced today that Halle Bailey, of the sister music duo Chloe x Halle, has been cast in the starring role.

Rob Marshall, the film’s director, explained just what made the 19-year-old singer and actress stand out in the search. “After an extensive search, it was abundantly clear that Halle possesses that rare combination of spirit, heart, youth, innocence, and substance—plus a glorious singing voice—all intrinsic qualities necessary to play this iconic role,” he said in a statement.

Bailey has been acting in Freeform’s Grown-ish with her twin sister Chloe; they play twins Jazz and Sky Forster and were promoted to cast regulars in the show’s second season.

Bailey reacted to the news on her and her sister’s Chloe x Halle Twitter account, writing, “dream come true…”

Zendaya, who was previously rumoured to be in the running for the part, sent her personal congratulations over to Bailey when the news was announced. “Yeeeeessss!! Here for thiiiissss!! @chloexhalle,” she wrote, retweeting Variety‘s article sharing the news.

“I LOVE YOU! thank you,” Bailey replied to Zendaya on her own account.

Bailey will be joined in the film by Awkwafina, Jacob Tremblay, and Melissa McCarthy. McCarthy was reported to be “in talks” to join the reboot as Ursula the Sea Witch. Tremblay, meanwhile, will voice Ariel’s fish friend Flounder, while rapper and Crazy Rich Asians star Awkwafina will voice Scuttle.

Marshall will direct the film, while John DeLuca, Marc Platt and Lin-Manuel Miranda will co-produce it. Production is expected to begin in 2020.

Meghan Markle Announces Return To The Screen With Disney Plus Voiceover