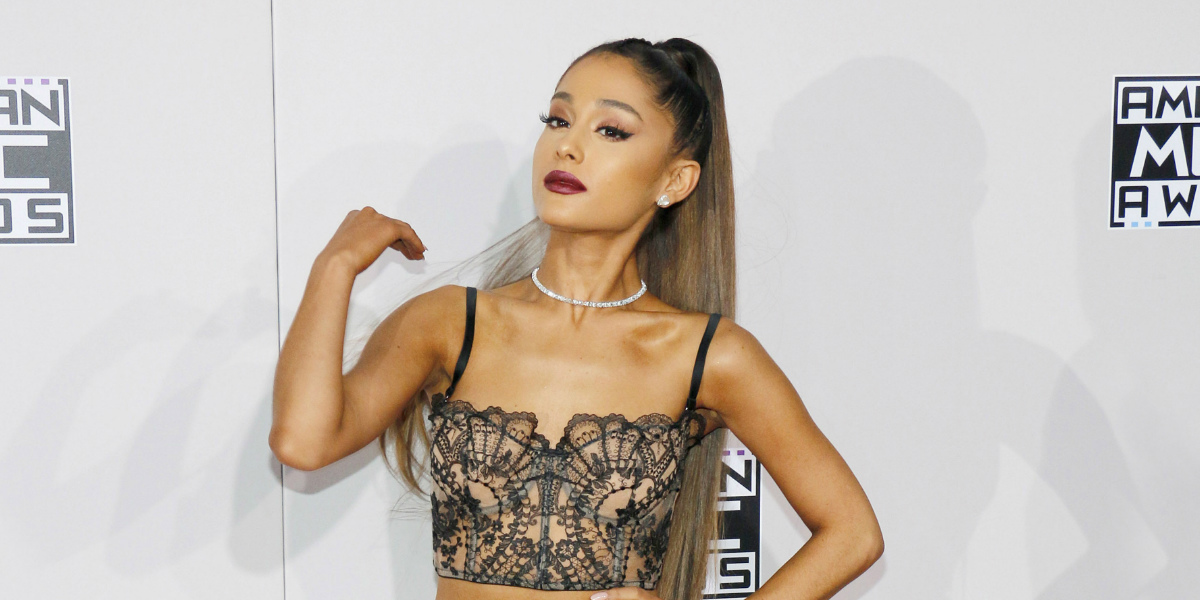 What You Need to Know About Lip Blushing, a “Tattoo” for Fuller Lips

Forbes has officially released their list of the highest-paid women in music for 2019, and let’s just say, it’s one impressive line-up.

According to the publication, the leader of this year’s list is Taylor Swift, with approximately $185 million USD in earnings between June 2018 and June 2019. Much of this can be attributed to her highly successful Reputation stadium tour, which grossed a U.S.-record breaking $266 million USD. In addition to income generated by her tour and ongoing sales, Swift also signed a nine-figure deal with Universal’s Republic Records.

Coming in behind Swift, Beyoncé landed second on the list, with an estimated $81 million USD in earnings, the majority of which stems from her On The Run II stadium tour with husband Jay-Z and her Netflix documentary, Homecoming.

Interestingly, Rihanna, who has not released an album since 2016, came in third on the list with a reported $62 million USD in earnings. Much of the Barbadian singer’s recent income can be linked back to her highly successful Fenty Beauty line and the launch of her own luxury house, Fenty, with LVMH.

See the complete top 10 list of this year’s highest-paid women in music below:

A Guide to The ‘VSCO Girl’ Aesthetic Taking Over Your Feeds

This Is Why Red Wine Is Good For You

Rihanna’s Savage X Fenty Show 2020: Each Of The Celebrity Guests And Performers