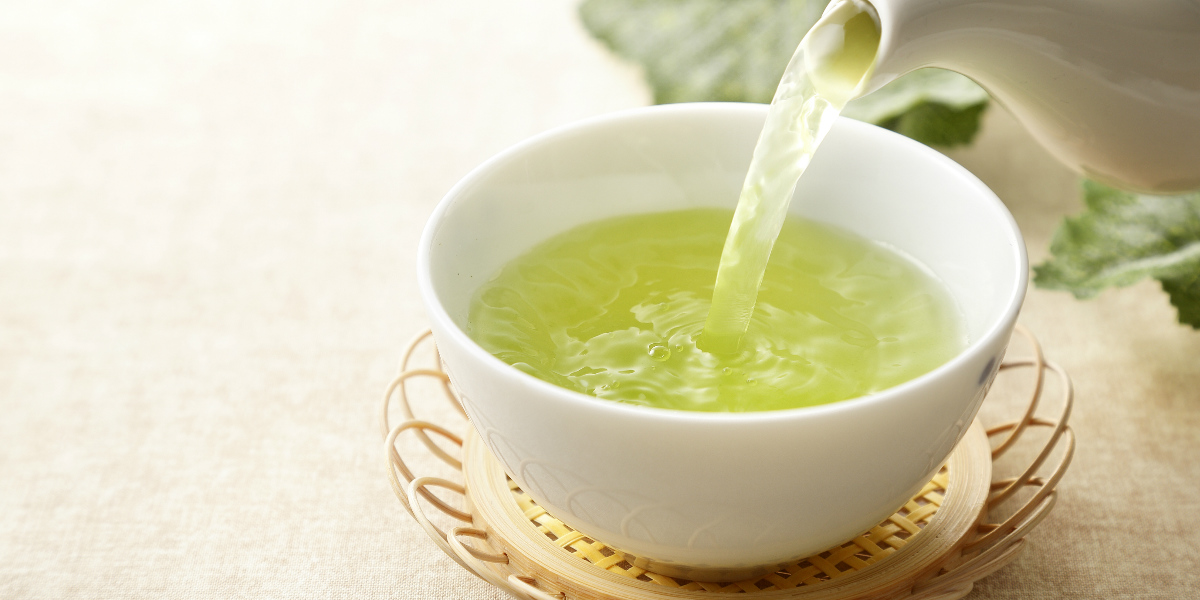 Herbal health drinks are nothing new to us. From coconut water and cactus juice, to birch water and celery juice, you could practically drown yourself in options.

However, there is one healthy drink that has stood test of time and it’s not as fancy (or expensive) as you might think.

In the Far East, green tea has been used in traditional Chinese medicine for many a millennium using it to treat a range of ailments from depression to headaches and arthritis. It’s even been claimed that a cup of green tea can boost protection against dementia and even aid weight loss. But are the rumours true?

Is green tea really as powerful as its claimed to be?

What is green tea and why is it different to normal tea?

There are several types of tea, but did you know they’re all made from the leaves of the same species of tea plant? The difference between white, green, or black tea is down to the level of oxidation in the leaves.

What are the benefits of green tea?

With over 450 organic substances in it, the nutritional value of green tea is through the roof.

Due to the lower oxidation, green tea leaves are thought to be richer in antioxidants, which are also great for maintaining a healthy cardiovascular system and good digestive health.

Green tea has also been alleged to help improve cholesterol levels and protect against the nerve cell damage associated with dementia and Alzheimers. Although these studies do not conclusively show that green tea is the cure, the fact that it has continued to be drunk for thousands of years should not be ignored.

By actively drinking more green tea and swapping out that 9am coffee, not only are you upping your fluid intake but you’re also replacing less-healthy highly caffeinated and sugary drinks that you may have drunk in its place.

It’s not completely guilt-free though. Green tea does contain some caffeine but it’s a very low level, usually about 1% – at least a third less than a cup of coffee.

Can my skin get in on the action?

Yes! Like with most things, anything that’s good for your insides will have glow-boosting, skin-soothing benefits. ‘Research has established that topical application of green tea leaves or extracts have many benefits for skin’ says skincare expert Paula Begoun, ‘including anti-ageing properties.’ The antioxidants soothe skin from things like sun damage, and caffeine will help to fight free radicals. Our advice? Drink it, wear it, spray it on. The benefits are too good to miss.

What Is K-Beauty? Here’s Everything You Need To Know

7 Ways To Minimise Pores For Good According To Skincare Experts