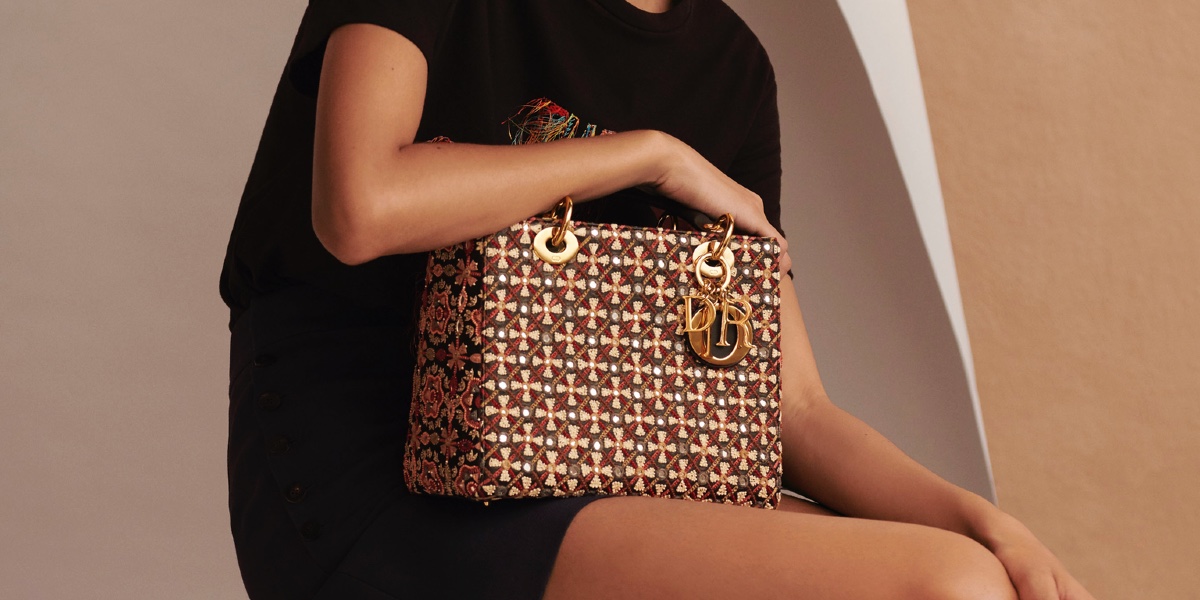 6 Places to Get Into the Mood for Christmas in Singapore

When was the last time you were told that “ladies don’t run their mouths off” or that you “look so much prettier with long hair“? Gender norms are a pretty tired sentiment still held by various pockets of society, and it’s no secret that women are held to a different set of social standards than men. Enter the Lady Dior bag: an empowering emblem of freedom in feminine expression.

Through the continuous reinvention of Lady Dior in the collections that followed its debut, Dior quashes notions of normative femininity in which a singular mode of feminine expression exists, or presumes that the only one version of it is valid. Created in 1995, the Lady Dior bag was aptly christened after Princess Diana, who for many women around the world, represented versions of femininity that were not — if at all — visible in the media eye. When presented in its classical form, the Lady Dior showcases an exquisite rendering of the cannage motif emblematic of the maison Christian Dior, a nod to the Napolean III-style chairs that furnished its founder’s haute couture salons.

In more recent collections by female cross-generational designers across the world, patterned versions of Lady Dior include dreamy motifs and floral appliques inspired by artwork or vibrant solid colour pieces. Accompanied by a wide bag strap designed to allow the wearer to choose between a cross-body form or a dainty carry-on arm piece, its flexibility acknowledges the fluidity of forms in which femininity is expressed. A symbol of sophistication and timeless elegance, Lady Dior celebrates femininity in its multitudes: from those demure in nature, to the artistic daydreamers, to the women who don’t give up till they’re heard.

The Lady Dior Cruise 2020 collection is available in all Dior boutiques across Singapore.