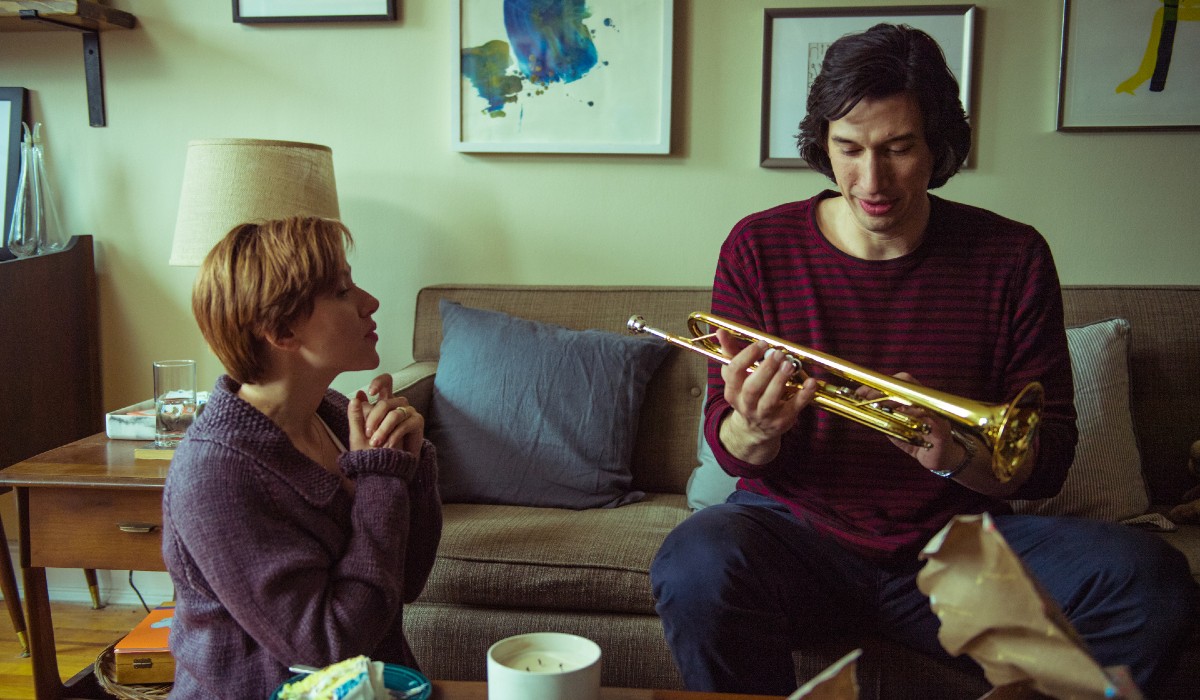 Longines’ Modern Interpretation of Their First Quartz Clock Brings Us The Conquest V.H.P.

There is a whole treasure trove of good shows and movies to watch on Netflix. And as the year-end holidays beckon, you just might find yourself with a tad more time to binge on it all.

For ELLE Singapore’s first-ever, bi-monthly Binge List, we have sieved out five of the latest and most promising shows, documentaries and movies to catch at a go.

Marriage Story is the kind of movie that you watch, while tucked in the sheets, alone on a rainy night and you let the patter of rain drown out your quiet cries. New York-based director Noah Baumbach, who first gained widespread acclaim with The Squid and The Whale (2005), delivers yet another tender, bittersweet tale of separation from the perspectives of two married individuals (played by Scarlett Johansson and Adam Diver) undergoing a divorce. It gracefully sketches the collateral damage of the couple’s imploding marriage, and is searing enough to leave a sting that hurts in a good way.

Marriage Story is now available to binge on Netflix.

Our favourite Superman (Henry Cavill) returns to play solitary monster hunter, Geralt of Rivia, in the fantasy world of The Witcher. Based on the popular novel series by Polish writer Andrzej Sapkowski, The Witcher rides on the hype of Game of Thrones, which spanned eight seasons across eight years, and yet still remains distinctively different from it. For one, The Witcher isn’t exactly as political and it is bridled with all the hallmarks of a promising fantasy adventure — with plenty of mysteries to solve, magic to cast, monsters to fell, curses to lift, and some romance speckled along the way.

The Witcher is available on Netflix on 20 December 2019.

There’s something special about the way comedian Ronny Chieng delivers ugly truths in life. The senior correspondent on The Daily Show on Comedy Central is known for his realness, sharp wits, and being effortlessly hilarious. In his first-ever Netflix Special, entitled Ronny Chieng: Asian Comedian Destroys America!, he waltzes around the stage, intermittently jibes and casually sneers at the absurdities of the American culture, delivering jokes and providing commentaries from the perspective of a curious outsider. And considering his international upbringing (he was born in Malaysia and brought up between Singapore and New Hampshire), the 1-hour special is as honest as it gets.

Netflix’s newest documentary Don’t F**k With Cats: Hunting an Internet Killer is messed up. It chronicles a manhunt by a group of online sleuths after they saw the videos of a mysterious man — Canadian sadist and murderer Luka Rocco Magnotta — killing two kittens on the Internet. It plays out like a thriller, featuring a cat-and-mouse-chase across America, Russia, Paris and London, and as the story unravels the darker and viler crimes of Magnotta come to surface. If anything, viewers will be exposed to “Rule Zero”: “Don’t f**k with cats, or we’ll find you.”

Don’t F**k With Cats: Hunting an Internet Killer is now available for Netflix.

Terrace House: Tokyo 2019-2020 Part 2 follows the lives of six strangers (three men and three women) who move in together in a fully furnished apartment in Tokyo, and viewers get to witness what happens as a result of their interactions. Unlike conventional reality TV shows of the same genre (cue ‘Love Island’), Terrace House is unscripted, slow-paced and devoid of any artificial drama or PDA. It’s bridled with intimate conversations, speckled across the dinner table to rooftop bars, and several unassuming moments too. As viewers come to see relationships develop slowly in real-time (with a separate cast of commentators who provide commentary on minuscule details), they too would come to recall how courtship can be slow, sincere and magical.

What To Bring To A Christmas Potluck Due In 72 Hours?