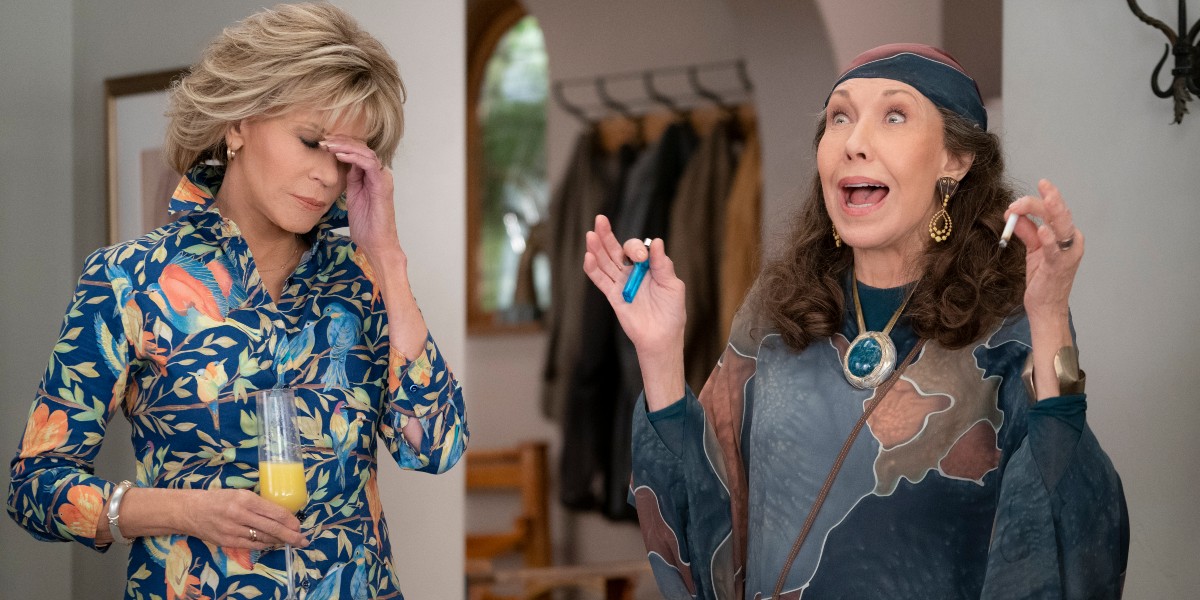 All The Best Red Carpet Moments From 2020 Golden Globes

It’s the start of a new decade, and we are here with the freshest releases from Netflix. Running the gamut from a television comedy TV series of our favourite drag queen RuPaul to a gripping TV series of Bram Stoker’s Dracula, we have curated five of the best, newest, and most promising shows, documentaries and movies to catch at a go.

All we need now are some hot chips and cool dips. And in case you want more recommendations, check out our previous Netflix feature.

From being at the centre of a controversy surrounding his Academy Awards hosting gig to suffering serious injuries after a car accident, 2019 has been one heck of a year for Kevin Hart.  Following two comedy specials (“Kevin Hart’s Guide to Black History Himself” and “Kevin Hart: Irresponsible”) with Netflix last year, the newly released six-part docuseries, “Kevin Hart: Don’t F**k This Up”, primes into the personal life of the comic. At its core, the series, while seemingly slow to follow at first view, offers a first-hand glimpse of Hart’s Oscar contrition, marital drama as well as a realistic portrayal of the high-strung world of celebrity crisis management.

Kevin Hart: Don’t F**k This Up is now available to binge on Netflix.

Following the success of their rendition of Sherlock Holmes, British screenwriters Mark Giass and Steven Moffat have turned their sights to featuring the world’s most famous vampire, Count Dracula, in his gruesome Gothic glory. “Dracula”, which is co-produced by Netflix and BBC, offers a new incarnation and take of Dracula (from Bram Stoker’s 1897 novel) and presents the Count (played by Claes Bang, who is best recognised for his lead role in “The Square”) more prominently rather than a shadowy figure. In other words, the new series, in the hands and giddy talents of Giass and Moffat, is set to make you afraid of the dark.

Dracula is available on Netflix on 4 January 2020.

We are in for a fun ride with “AJ and the Queen”. Created by both RuPaul and Michael Patrick King, the latter who gave us “Sex and The City”, “Two Broke Girls” and “The Comeback”, the hilarious TV series sees a sassy drag queen Ruby Red (played by RuPaul, obviously) embarking on a tour, where she soon meets 11-year-old stowaway AJ (played by Izzy Gaspersz), to recoup her stolen life savings. The new comedy series will also feature cameo appearances of more than 20 prolific drag queens — including Jujubee, Pandora Boxx and Bianca Del Rio to list a few. And to put the cherry on top, Mama Ru will not only deliver a new performance every episode, but also sing a new song for the show too.

AJ and the Queen is available on Netflix on 10 January 2020.

We have waited for close to an entire year for the latest season of “Grace and Frankie”, and if you haven’t heard of this gorgeously chucklesome duo, it’s about time you binge on all of its previous five seasons (perhaps with a glass of vodka martini or two). For its six — and sadly, also the second-last — season, the titular duo returns with new antics, several new doses of family drama, and even a new invention (don’t worry, it’s not as unorthodox as a vibrator for elderly women). The sixth season follows the story of how two longtime rivals become unlikely of friends after discovering their husbands are gay for each other in the past decades.

Grace and Frankie Season Six is available on Netflix on 15 January 2020.

There are things you do for power, and there are things you don’t. But when an ambitious college student Rosa turns to an exclusive secret society for help, she and her best friend Jacob begin to unravel a sinister (and demonic) secret built on Amsterdam’s dark past. An eight-part psychological horror series, “ARES” is the first-ever Dutch Netflix Original show built on sheer suspense, thrill, and a dollop of mystery.