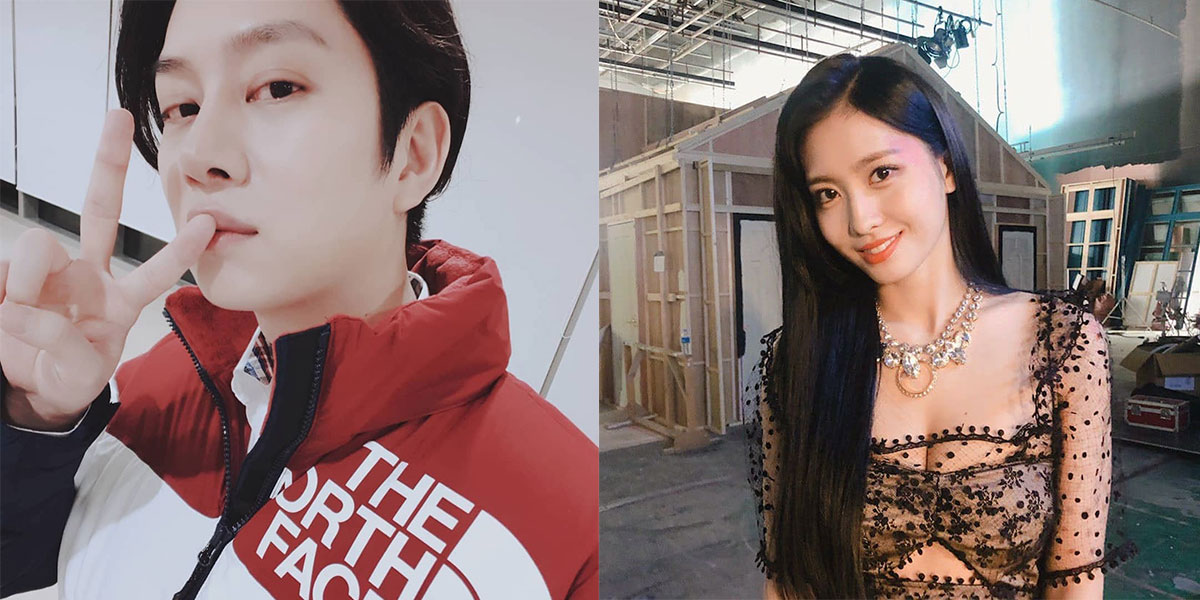 Looks like there is a new K-pop couple in town and it’s none other than Super Junior’s Kim Hee-Chul and TWICE’s Momo. In August last year, South Korean news outlet Market News published an exclusive scoop regarding the two K-pop stars dating in private. However, it is only on 2 January 2020 that news outlet, EDaily received confirmation from Label SJ and JYP Entertainment (Kim and Momo’s talent agency respectively) that the two recently began dating.

“Kim Hee-Chul and Momo were always close celebrity senior-juniors, but recently they have began to meet each other with good feelings,” stated Label SJ. JYP Entertainment confirmed this statement with one of their own, “After looking into it, we can confirm that the two celebrities started as close senior-juniors, but recently developed feelings for each other and are meeting each other.”

Perhaps fans were not as surprised by this news as many rumours have been circulating online regarding the two K-pop idols since the Market News article came out in August. Kim Hee-Chul is a member of Super Junior, who were one of the top K-pop boy groups that pioneered the Hallyu Wave in the 2000s. These days, the 36-year-old is a multi hyphenate, hosting variety programmes such as Knowing Brothers and even running his own personal Youtube channel, HeeTube. His solo debut single titled “Old Movie” that was released last year topped the charts in 7 countries.

Meanwhile, Momo is a member from the extremely popular girl group, TWICE. The stunning nine-member group brought us multiple ear worms and viral hits such as “TT”, “Fancy” and “Cheer Up”, just to name a few. While the celebrity couple’s 13 year age gap was a point of discussion, most fans were supportive of their dating news and congratulated the couple via social media. Even posting memes of the two of them.

We’ll leave you with some of our favourites:

if i see anyone disrespecting their relationship, it's on sight b*tches. stan homo 2020.

Congratulations to the gorgeous couple!