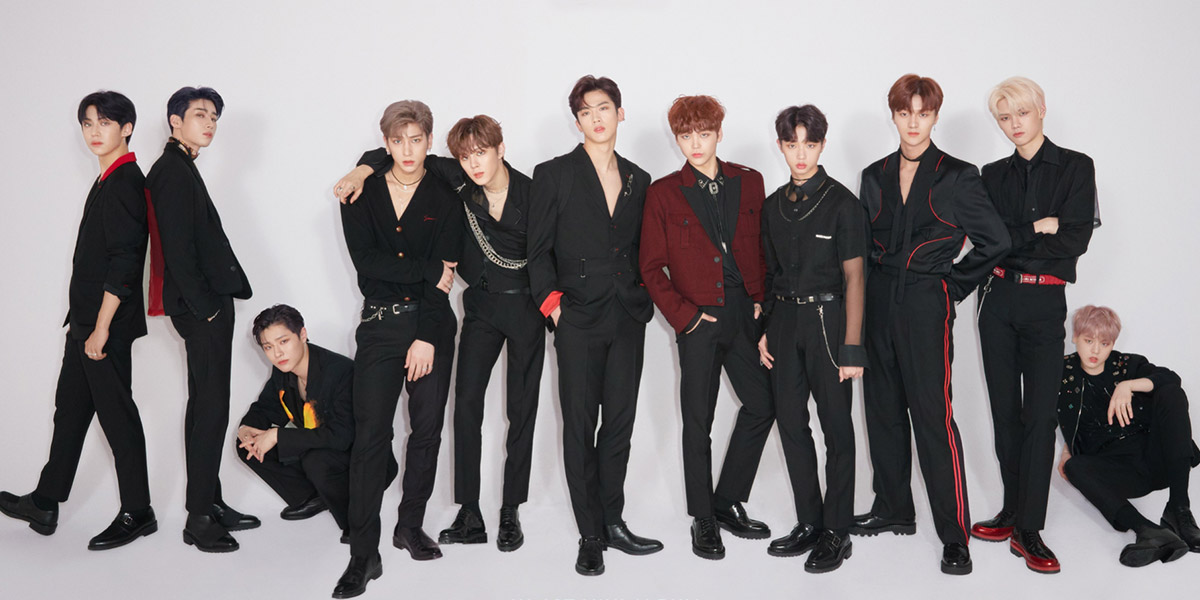 News broke on 6 January that rookie male K-pop group, X1 will be officially disbanding. The eleven-member group made their debut just five months ago through the popular idol reality survival programme, Produce X 101. Trainees from different talent agencies participate in the show and winners will debut as a group for a full year before they return to their respective talent companies. Winners were determined through paid public voting.

The show faced controversy after the airing of the final episode and the voting results were revealed. The programme was accused of vote manipulation and a full investigation was carried out on CJ Entertainment the media company that produced the show for local television network, Mnet. The investigation ended with the arrest of director Ahn Joon-Young and chief producer Kim Young-Bum on the evening of 5 November 2019. After being interrogated by the police, Ahn admitted to manipulating the rankings of the show and attempting to destroy evidence. The entire controversy smeared the Produce X 101 reality programme and by extension the reputation of X1.

Despite all the drama surrounding them, X1 had pushed through, debuting with their EP, Emergency: Quantum Leap in August 2019. The EP was very well-received by fans, going two times platinum and nabbing the top spot at the local album charts.

The music video of their debut single, “Flash” has garnered over 65 million views and peaked at the number 3 spot on the Billboard K-pop Hot 100 charts. The group also won the “Global Rookie Top 5” category at the 2019 V Live Awards and “Worldwide Fan’s Choice” at the 2019 Mnet Asian Music Awards.

However, after the arrest of director Ahn and his admission of rigging the show, X1’s public image took a major hit, resulting in cancellations of several performances and public appearances. Towards the end of 2019, the group members and their respective talent agencies discussed the future of X1.

Yesterday, an official joint statement was made regarding the disbandment of the group,

We tried to continue having X1 promote, but due to disagreements from the agencies and respecting their final decisions, X1 will disband.

Since the announcement was made, a few X1 members addressed the disbandment, shared their thoughts and thanked fans for their support through all the controversy. While Nam Do-Hyun and Lee Han-Gyul posted a video message to fans, others like Kim Woo-Seok and Cho Seung-Youn posted a handwritten letter via social media.

“Although we’ve stopped walking together as 11, I hope you’ll look forward to us, who are connected by an invisible string,” Cho wrote in his letter to the fans.

While it is sad we won’t be seeing all eleven members performing together again, fans can look forward to future projects from these talented artists as they are still signed to their respective agencies and are sure to be working on something exciting in the near future.