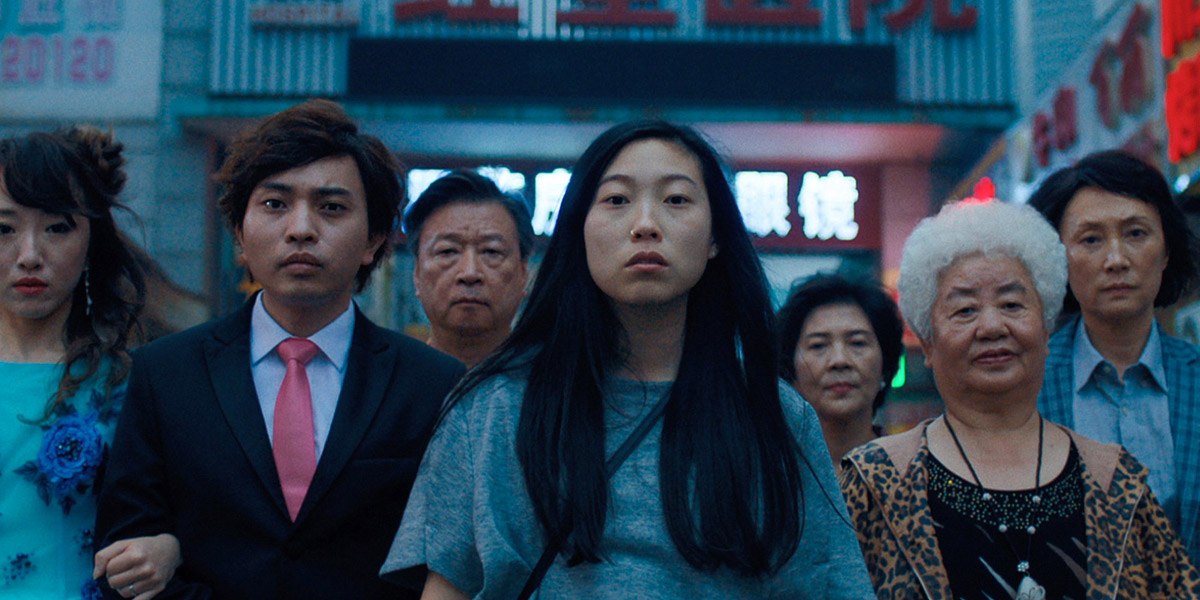 The 2020 Oscar nominations were announced, and while there’s plenty to celebrate—Bong Joon-Ho’s masterful Parasite earned South Korea its first-ever nominations, Greta Gerwig‘s Little Women picked up plenty of well-deserved love—there is also, as ever, plenty to get mad about. Joker, Todd Phillips’ commercially successful but divisive reimagining of the Batman villain, earned the most nominations overall, while the acting nominees were overwhelmingly white, and the directing nominees overwhelmingly male.

Here are the eight biggest snubs and surprises from today’s nominations.

Lulu Wang’s poignant, sharply observed and largely autobiographical film—about a Chinese family grieving the imminent death of their grandmother, while simultaneously concealing her terminal diagnosis from her—is not only objectively wonderful, but has won a number of awards from festivals and at ceremonies including the Golden Globes. To see it completely shut out in every category is a real disappointment, particularly since Wang is one of several female directors to be snubbed in that category.

How should we interpret the fact that Little Women was nominated in six categories, including Best Picture and Best Screenplay, but that its director—a previous Oscar nominee for Lady Bird—didn’t make the cut in her category? Yes, there are only five slots for directors and a potential ten for Best Picture, but Gerwig brought such artistry and vision to her reimagining of Louisa May Alcott’s beloved novel that her omission is a surprise. To quote Issa Rae as she announced the directing nominees, “Congratulations to those men.”

The disrespect of this, I cannot even. Ever since Hustlers made its glorious debut back in September, the J.Lo Oscar predictions have been flying as thick and fast as the well-deserved Goodfellas comparisons. Were we just kidding ourselves to think that Lopez’s utterly mesmerizing performance as veteran stripper Ramona Vega—who takes Constance Wu’s wide-eyed protagonist under her wing and ultimately seduces her into a life of crime—could get the same recognition as a male actor playing exactly the same kind of charming antihero? Maybe. But that sucks.

While we’re on this, Hustlers deserved a Best Picture nod. This sweeping, boldly executed story about scrappy young women doing what it takes to get by in a city where the odds are stacked against them was cinematic as hell, made bank at the box office, and tells an incredibly nuanced story about modern capitalism while being a thrillingly entertaining blockbuster. If a movie about a gang of charismatic male scam artists boasted performances this strong, writing and directing this sharp, and made as much money as Hustlers, you can bet that movie would be a frontrunner.

5) Awkwafina in The Farewell (Best Actress)

Just last weekend, Awkwafina made history as the first actress of Asian descent to win a Golden Globe in a lead acting category. At the Oscars, she didn’t even warrant a nomination, despite giving an incredibly layered performance that’s both funny and increasingly heartbreaking.

Though he was considered a long shot by many, Sandler had garnered a lot of momentum for his standout performance in the thoroughly delightful Uncut Gems, particularly after winning Best Actor from the National Board of Review. Perhaps unsurprisingly given his usual career choices, Sandler’s never been nominated for an Oscar before, and sadly this won’t be the year to change that.

7) Eddie Murphy (Dolemite Is My Name)

Murphy gave an incredibly compelling performance in this biographical dramedy about Rudy Ray Moore, a struggling musician who finally finds success as a blaxploitation star after creating the alter ego “Dolemite.” Though widely tipped as an Oscar contender, particularly after his Globe nomination, Murphy was shut out of the nominations.

In contrast to Jordan Peele’s remarkable debut Get Out, his sophomore feature Us didn’t break through with the Academy. The category in which this is a real surprise is Best Actress, because Nyong’o (who won an Oscar for her film debut in 12 Years A Slave) gives an incredibly complex and nuanced dual performance in the psychological horror film.

A Complete List Of The CFDA Fashion Award Winners Of 2020