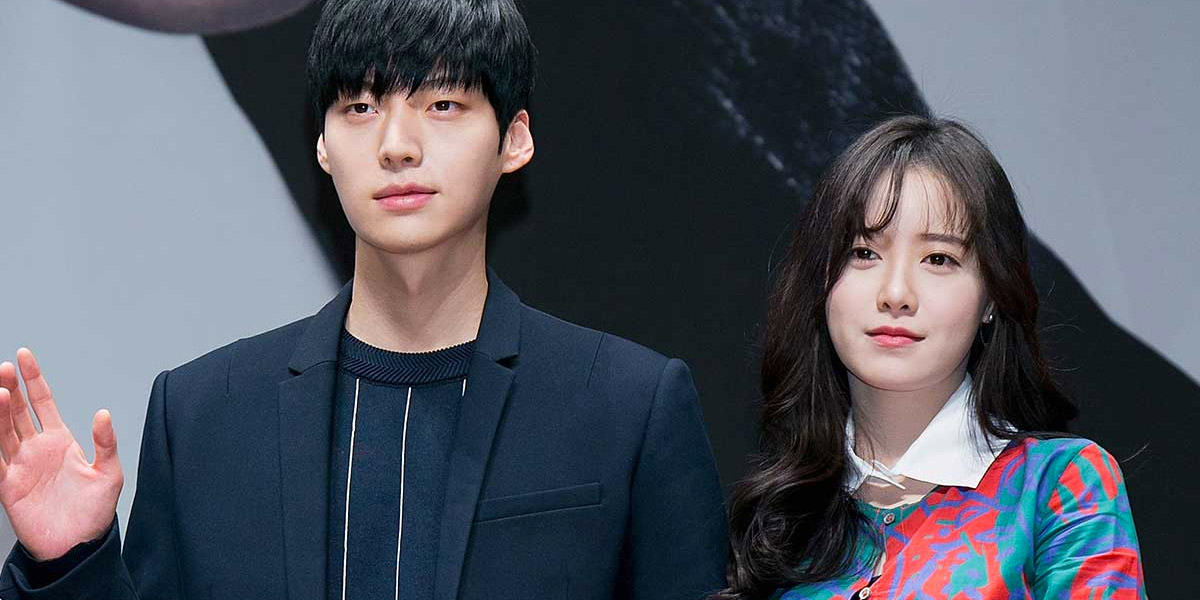 South Korean actress, Goo Hye-Sun and her fellow actor-slash-husband, Ahn Jae-Hyun made headlines last year when they announced that they would be filing for divorce. The couple first met while working on the TV Series, Blood and were a beloved celebrity couple in the eyes of the public. However, the reason for the salacious headlines that were reporting on the two stem from a very public back-and-forth between the two stars as private conversations were revealed and accusations were made via Goo Hye-Sun’s Instagram. Goo had not agreed to the divorce while Ahn, it seemed, wanted one. The Boys Over Flowers‘ actress ducked out of the limelight once Ahn gave their full text message history to a local news outlet. This was done in retaliation to Goo’s accusations of Ahn allegedly cheating.

After that occured towards the tail end of 2019, both Goo and Ahn have kept a low profile. That is, until now. On 5 February, Goo sat down for her first on-camera interview in 2020 for the local television programme, Night of Real Entertainment. This is also the first time Goo has agreed to an interview addressing her divorce with ex-hubby, Ahn Jae-Hyun.

When the question of why she chose to use her personal Instagram to respond to Ahn, Goo responded, “About my personal history and my family situation, I really have no one to rely on, so I’ve ended up relying on the public. I’ve been thinking that I’ve been childish and I’ve been embarrassed. If I caused people to feel tired, then I’m very sorry about that. I wanted to explain anything that may have been misunderstood. But if I look back, I did what I did because I thought it was the best way then. When one is angry, one doesn’t see anything.”

This led to the actress being questioned why she had not chosen to release a public statement addressing the divorce via her management like most celebrities. To that, she explained that it was due to the fact that she and Ahn were signed to the same talent agency. “Since my husband had worked with those people for a long time,” she said, “I had nowhere else where I could share my side of the story.” Goo, not long after, left the talent agency on cordial terms.

When it came to the topic of the divorce, Goo explained that when Ahn first brought it up, she thought it was a joke. However, she quickly found out that he was serious and that made her very angry. “Don’t the heart-fluttering feelings end after two or three months?” she said. “I think that you can’t throw a person away just because those feelings go away. I felt a great sense of betrayal because I’d put so much emotion into it. I felt so much hatred.”

Goo revealed her mental state during this period in a frank manner by saying, “When I decided to get married, I thought I’d never get a divorce in my life. Even if we fought, we’d solve the issue and make up, and we promised that we’d always be by each other’s side when we’re ill or going through difficulties. So I… everything that’s happened so far doesn’t seem like something I’ve done, it seems like I dreamt it. I feel like I’ve been living a nightmare for six months.”

With regards to her using her social media platform to put Ahn on blast at times, Goo clarified that she never once thought of her celebrity-status and was simply conveying her feelings as a wife. Chuckling almost in disbelief, Goo added, “I used all means available, although it was foolish.”

The actress then shared that the reason she stopped using her Instagram as a means to share her side of the story was due to Ahn sharing the couple’s private text messages to a local news outlet in an attempt to clear his name. She claimed that the article cherry-picked certain conversations that made her look “nuts” without proper context, swinging the public favour towards Ahn. “The thing that I wanted was a conversation,” she said. “I didn’t want [a divorce] so I put up a struggle, but [now] I think that I have to go in the direction that he wants.” Goo revealed that she had not been in contact with Ahn since the news of divorce went public.

From the interview, it looked as if Goo has come to terms with the divorce even so much as to joke that she and Ahn will probably meet again… in court. She said, “I felt upset over the injustice [at the time] but [now] I think that I’m not the only one who feels that way in this world.”

Goo then went on to share her plans to further her studies in London once everything is settled and ended the interview by thanking the viewers and wishing everyone good health.