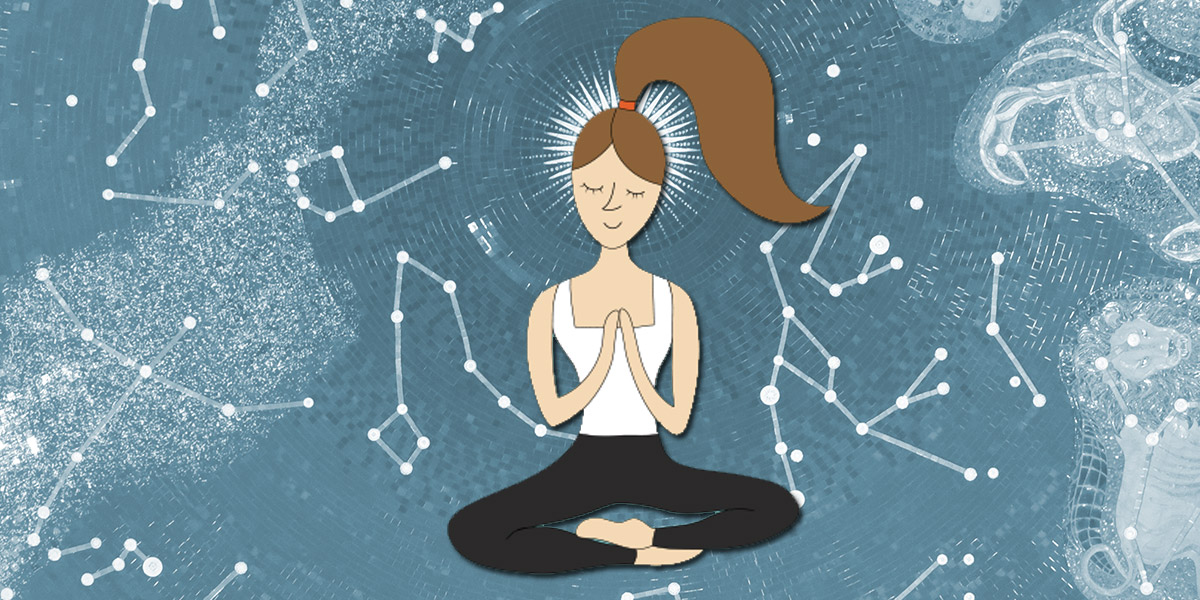 You did a helluva job of not letting St. Valentine get under your skin and you can commend yourself for that. But here’s an event you can’t sweep under the rug: Mercury is turning retrograde from February 16 to March 9. Like your on-again-off-again-ex—who, warning, is moments away from messaging you at approximately 2:06AM—this three-week cycle will try its very best to undo your progress and torment your soul.

Of course, you might not even get his “u up?” text, since you dropped your phone while taking a bathroom selfie, cracked the screen, then forgot it in the Lyft on the way home from your friend’s birthday party. Damn you, Mercury!

Accept that moments like these may be coming. Accept that they can strike at any time. But never, ever let a retrograde take you down. Here are the rules for not just surviving but thriving during this Mercury in Retrograde season.

While Mercury’s in reverse, patience wears thin for people who drone on endlessly, never allowing you get a word in edgewise. Same for the no-shows, constant cancelers and fake friends who are always rescheduling last minute (after you bought two tickets!) because they’re “tired.” If you’ve been suffocating in an atmosphere of false niceties, that all changes February 16. Cut off the mansplainers. Check people who interrupt you mid-thought. If your voice and vision aren’t valued in a certain group, stop laying your pearls before swine. Take a seat at the table and hold court.

Do you and your girls call each other on your bullshit? Or is there an unwritten code that you’ll support each other’s every move—even when one of you is doing something blatantly self-destructive? During Mercury retrograde, it’s a bad idea to let the line blur between “caring” and “codependent,” especially with Mercury backing up through sacrificial Pisces for most of this retrograde (until March 4). Have empathy, but also know that true friendship means being honest. When your BFFs come looking for validation, hand them the number to a really good therapist.

3. Refresh Your Wardrobe with A Clothing Swap

While it’s never nota good time to express yourself stylistically, fashion obsessions can be fleeting while Mercury’s in reverse. To avoid spending six months’ pay on something you’ll only love wearing for two weeks, why not host a clothing swap with your friends? We promise you that someone out there is looking for the majorette corset from your @sashabefluting phase. And who knows? You might just discover a look you didn’t know you were looking for.

You don’t need tarot cards or tea leaves or another talk with your BFF to analyze the situation (AGAIN) after emerging from a life-altering vibrational sound healing. If the person you’ve been seeing isn’t ready to love you now, you are wasting your time waiting for the moment to be right. It’s not that the moment won’t happen…one day. But it’s about 99.9% unlikely to occur if you cut off your options for someone who isn’t willing to do the same for you. Don’t give time to people who don’t have time for you. Take control and be the first to run. If they give chase, you might reply to their texts…after the retrograde ends on March 9.

7. Renew Your Membership in a Group/Gym/Club That Fed Your Soul

No one is an island, no matter how independent your spirit may be. Let’s be honest, it takes a village to stay strong in the face of all the toxic masculinity and basic life pressures swirling around out there in 2020. Surrounding yourself with people and activities that buoy self-esteem is the best strategy for succeeding in the ordinary world. If you cut off a connection to a crew that fed you, there’s no better time than Mercury retrograde for reuniting. (Yes. it feels so good).

8. Retreat into Solitude For a Few Days

Speaking of islands, isn’t there a piña colada that has your name on it somewhere warm and tropical? Or maybe a steaming hot toddy with a hot tub to match looking over a snow-capped mountain. If you’ve saved up a little discretionary income, Mercury’s retreat into beachy Pisces invites you to revive the vacation vibes. Bon voyage, but yeah, book your trip with all the retrograde precautions: high-star ratings, superhosts, travel insurance and an early arrival to the airport!

Your Definitive Tarot Reading For The Month of July 2020