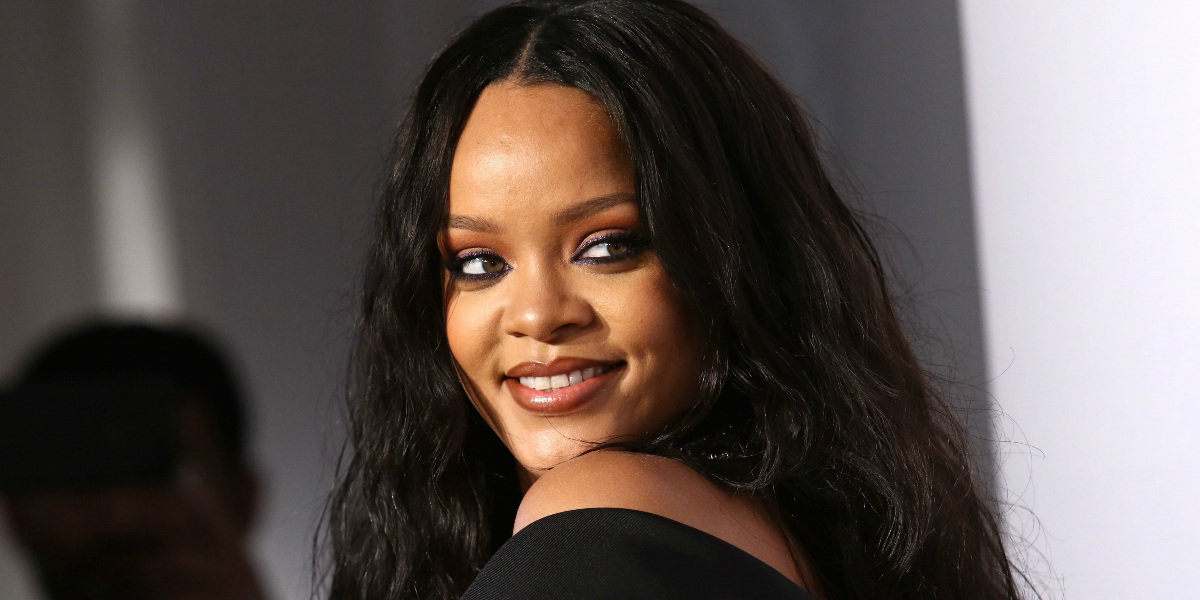 Rihanna returned to Instagram with a sweet gift for fans that’s better than any Edible Arrangements or floral bouquet: R9 is on the way. The Navy—and I—have grown weary of Rihanna’s absence from music and her hilarious antics teasing R9 on social media. But on Thursday night, February 13, Rih assured us that she really is working on her forthcoming album and already revealed that the album will feature The Neptunes, the futuristic hip-hop production team made up of Pharrell Williams and Chad Hugo.

In a photo shared to her Instagram Stories, Rihanna took a photo of a soundboard in a studio that read “The Neptunes” and wrote “gang. back in the STU” underneath the buttons.

Last time The Neptunes and Rihanna connected, “Lemon” happened with Rihanna rapping alongside N.E.R.D (Williams, Hugo, and Shay Haley). In addition to The Neptunes, Rihanna could also be working with A$AP Ferg. Moments after Rih posted to her story, the A$AP Mob rapper posted an image of the same soundboard Rihanna shared that showed The Neptunes’ name. Rihanna, The Neptunes, and A$AP Ferg? I wonder what “Lemon Pt. 2” would sound like?

I know, I know, Rihanna has teased us time and time again so who’s to say we won’t be waiting another year for R9’s arrival? Last December, Rihanna teased that her new album on Instagram writing, “update: me listening to R9 by myself and refusing to release it.” Before that, fans discovered a comment Rihanna sent to a fan in which she said the new album will be released on December 26 but on that day, the only thing fans received was another teaser from Rihanna’s label Def Jam.

???? #R9 alert: Rihanna confirmed on Instagram that her new album is dropping in 2019 ???? pic.twitter.com/oSPfEqbhA9