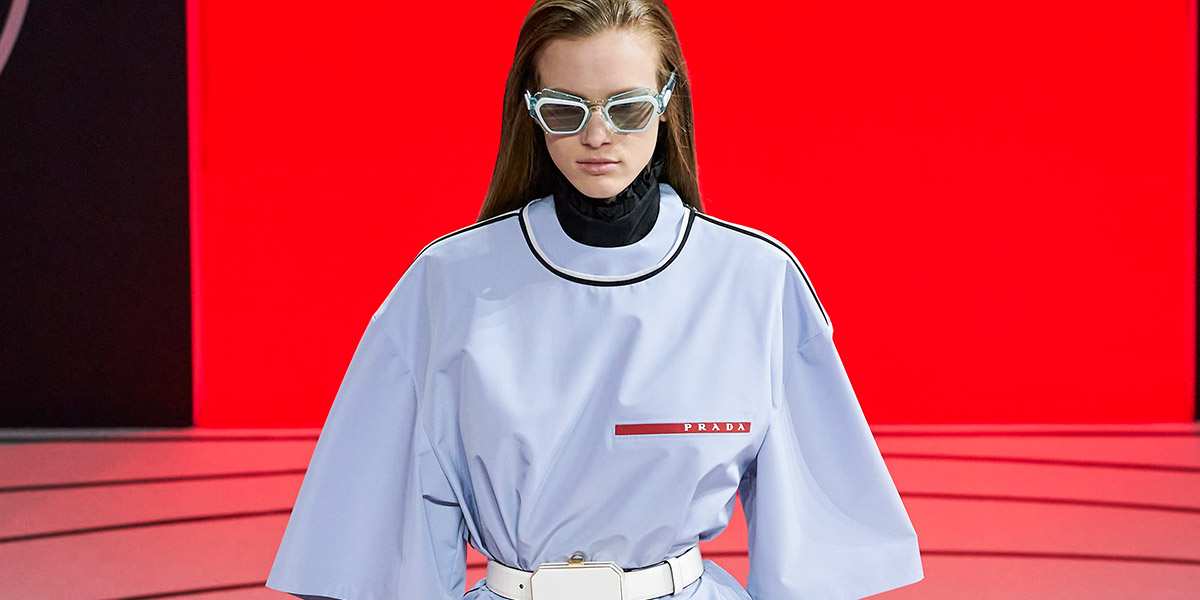 In an unexpected move, Prada named Raf Simons as co-creative director joining Miuccia Prada. The powerhouse duo will share “equal responsibilities for creative input and decision-making.” The decision was announced on Sunday at a surprise press conference held on the last day of Milan Fashion Week.

Prada joined her family’s namesake label in 1978, premiered her first ready-to-wear collection in 1989, and subsequently launched Miu Miu in 1992. She is best known for her seamless clash of eccentricity with elegance. The Belgian designer previously held creative director stints at Jil Sander, Christian Dior, and Calvin Klein, all of which he left amicably to pursue further projects.

From 2 April 2020, Raf Simons will join the Prada brand as co-creative director, working in partnership with Miuccia Prada with equal responsibilities for creative input and decision-making. The first Prada collection designed by Miuccia Prada and Raf Simons will be the Spring/Summer 2021 womenswear show, presented in Milan in September 2020. Discover more via link in bio. Photos by: Brigitte Lacombe Willy Vanderperre

As stated in the company’s press release:

Innovation is an inherent facet of the identity of Prada: a willingness to push boundaries, to experiment, to take opportunities to advance. If the notion of a partnership is to work jointly, the result of that conversation may not only be product but also the propagation of a thought and a culture. A pure vision of creativity, with the product a vehicle for these thoughts.

The distinct values and ethos of the Prada brand remain unchanged: this radical creative dialogue, indeed, is a reiteration of the philosophies of both Miuccia Prada and Raf Simons. It is perfectly in tune with each designer’s individual history of reinvention, provocation, brave exploration and the power of ideas – now, brought together.

The two designers have been friends for years, and Simons has even sat front row at many Prada runway shows. The rumor mill of Simons joining the Prada group first started earlier this year, with sources suggesting he would lead Miu Miu.

Raf will begin working with Prada on April 2. The first joint collection will premiere during the spring-summer 2021 season, presenting this September in Milan.

When asked about the length of the contract with Simons, Prada told WWD, “In theory, it’s forever.”