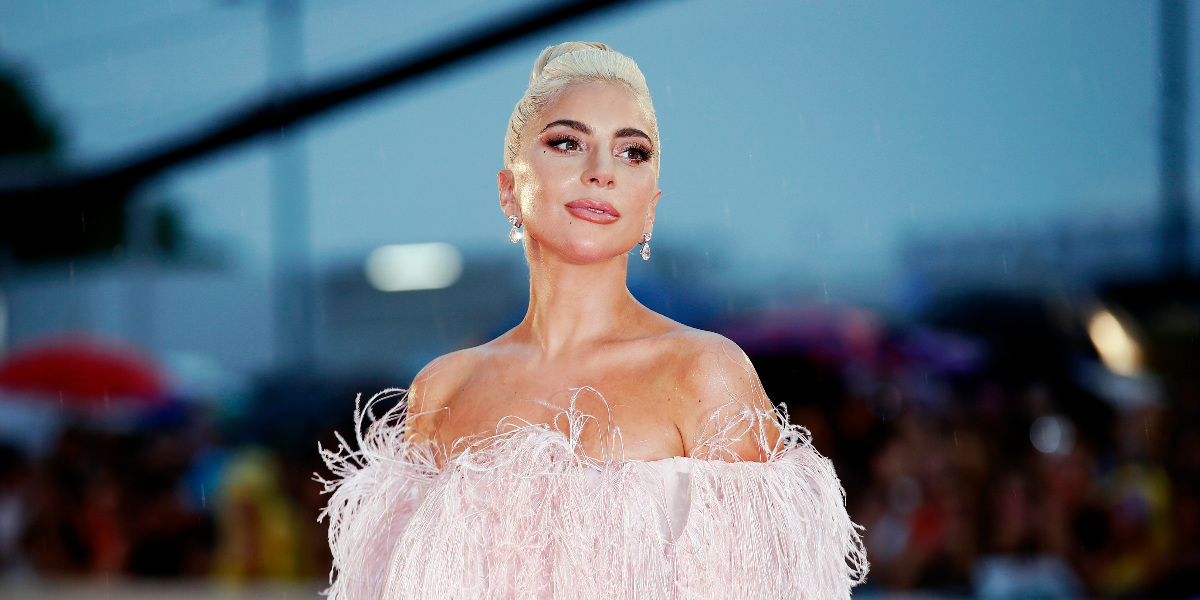 If you felt the Earth shift a little today, it was Lady Gaga‘s little monsters jumping up and down with glee. The pop star announced today that her long-awaited new album is only a month away. Just days after releasing her pink-drenched, four-to-floor single “Stupid Love” and the accompanying video, Lady Gaga revealed that her new album is titled Chromatica and will arrive on April 10. It’s her first solo album since 2016’s Joanne and the hype surrounding 2018’s A Star Is Born soundtrack, which won Gaga an Oscar for Best Original Song for “Shallow.” While Joanne had a more pared-back, country-inspired sound compared to earlier albums like The Fame, Born This Way, and Artpop, Gaga is back to dancing with Chromatica.

This is not the album cover but we made it for you to enjoy in the meantime ???? pic.twitter.com/dz2KWt1MzN

“We are definitely dancing,” Gaga told Beats 1 radio host Zane Lowe in a recent interview. “I put all my heart, all my pain, all my messages from the other realm that I hear of—what they tell me to tell the world—and I put it in music that I believe to be so fun and energetically pure. I want people to dance and feel happy.”

Gaga also told Lowe her Chromatica executive producer Bloodpop helped her conceptualize the album and give it a title.