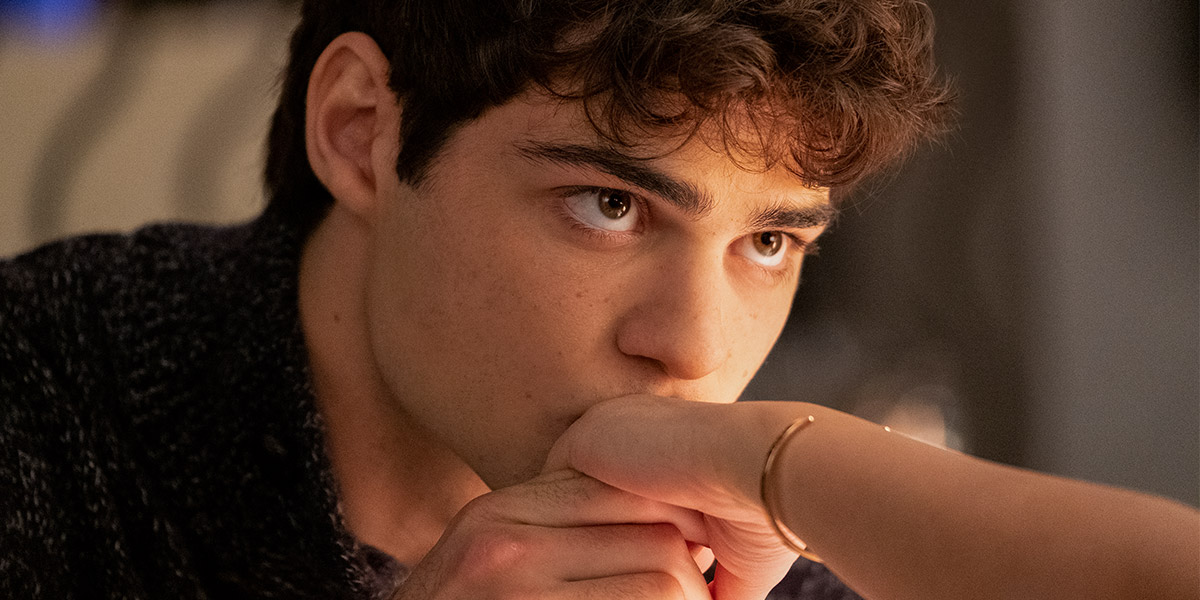 Making your next Netflix selection just got a lot easier. In honour of International Women’s Day, Netflix announced its partnership with UN Women for the launch of Because She Watched—a collection of series, documentaries, and films that celebrate the power of telling women’s stories. The collection, which will be available all year, is curated by female creators including filmmaker Ava DuVernay, Stranger Things’ Millie Bobby Brown, Mindy Kaling, Pose‘s Janet Mock, Salma Hayek, and To All the Boys star Lana Condor. Each woman submitted a title that inspired her and helped honor the official theme of this year’s International Women’s Day: “I am Generation Equality: Realising Women’s Rights.” UN Women deputy executive director Anita Bhatia said in a statement:

This collaboration is about taking on the challenge of telling women’s stories and showing women in all their diversity. It’s about making visible the invisible, and proving that only by fully representing and including women on screen, behind-the-camera, and in our narratives overall, society will truly flourish.

The collection includes series such as Unbelievable, Dead to Me, and Russian Doll, plus films including Paris Is Burning, Young Adult, and Gravity. It’savailable at Netflix.com/BecauseSheWatched or by searching “Because She Watched” on the streamer.

“TV and film have the power to reflect and shape popular culture, which is why we believe it’s so important that more people see their lives reflected in storytelling,” said Dr. Stacy L. Smith, Founder of the USCAnnenberg Inclusion Initiative, in a statement. “Our research has shown that inclusion behind the camera leads to greater inclusion on screen. We’re encouraged that last year, 20 percent of the directors of Netflix original films were women and we are excited to celebrate these female creators on International Women’s Day. There’s still more to do to reach equality, but by recognizing female talent from around the world, we hope more women will feel encouraged to tell their stories, pushing that number even higher.”

Below, a list of the women who helped curate the collection, which honors International Women’s Day on March 8.

Fadily Camara (France): How to Get Away with Murder

Hend Sabry (Egypt): Joan Didion: The Center Will Not Hold

Juliana Vicente (Brazil): When They See Us

Marcela Benjumea (Colombia): Dead to Me

Mika Ninagawa (Japan): In the Realm of the Senses

Petra Costa (Brazil): Feminists: What Were They Thinking?