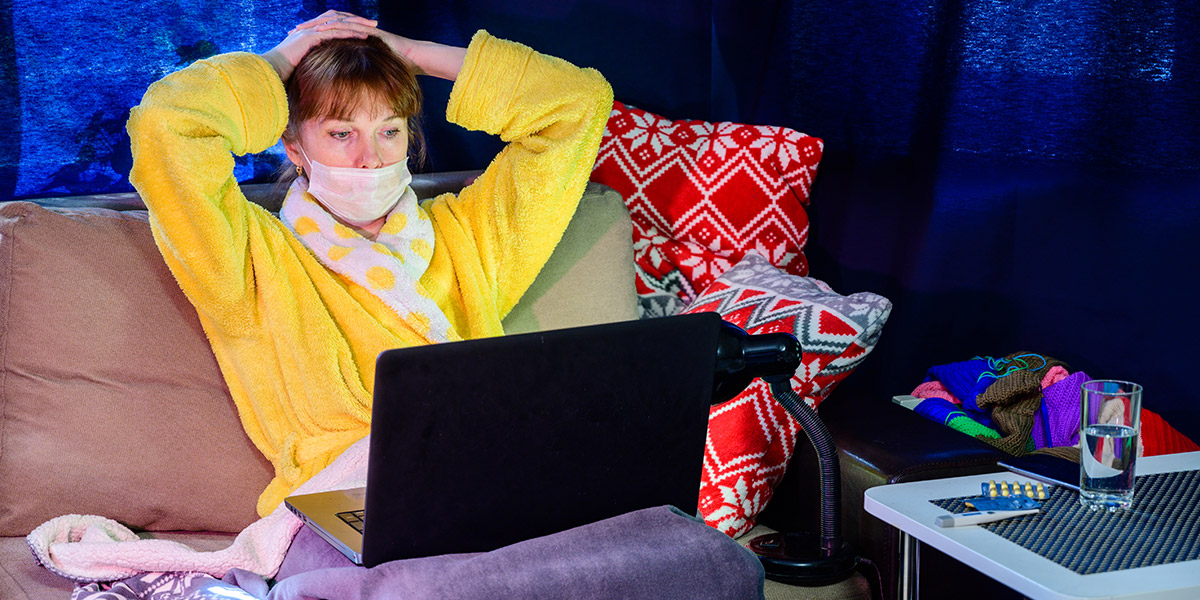 Turning the tide has otherwise been referred to ‘flattening the curve’ which essentially means limiting the peak of the virus, keeping the most critical patients at a lower, steadier number in order to allow the health services to cope. The aim to flatten the curve is why restrictions on people’s daily lives have been implemented across the world; why many of us are working from home and avoiding socialising and why anyone who is experiencing any ill-health symptoms – whether it’s a confirmed case of Covid-19 or not – are being advised to completely self-isolate for 7-14 days.

Some countries have had these strict measures in place for months, after experiencing outbreaks of the disease since the end of 2019 and the start of this year, and some countries have already started flattening that curve.

Just a few weeks ago, China was overwhelmed by the #coronavirus pandemic that had begun in Wuhan. Since then, it has drastically reduced the number of new cases, what is known as flattening the curve. Swipe to see how other countries are doing, in charts that track the number of new confirmed cases each day, and tap the link in our bio for more trajectories of the coronavirus in countries with more than 50 confirmed cases so far.

This handy graph from the New York Times, illustrates it pretty well.

Here are some pieces of Coronavirus-related good news of where we are slowly seeing the cases of Covid-19 reduce:

The first case of the virus originated in the Chinese city of Wuhan. It is believed that the country has had more than 81,000 cases and 3,000 deaths according to the World Health Organisation (WHO).

Since, then Wuhan and a number of other Chinese cities and districts have been under lockdown – some restrictions of which are slowly now lifting. According to WHO, the peak of the illness was on the 13th February.

Since then, this has reduced and on Friday (20th March), the country reported no new cases of Covid-19. In fact, for the past couple of weeks, most new cases originated outside of the country.

Initially, South Korea was one of the worst affected countries when it came to Covid-19, along with Italy and Iran after China.

WHO says the Republic of Korea has seen 8,413 cases of the disease, with 84 deaths. The rate of citizens with the disease peaked at the end of February and has been on the decline ever since.

Considering the UK and many other countries across the world experienced cases of Coronavirus later, this could mean positive things for those stuck in the grip of the disease right now.

However, much of the end result is dependent on the precautions, advice, restrictions, government measures and healthcare support countries enact.

Whatever the outcome, it’s likely the UK will be looking to the examples of China especially as well as South Korea to see how they’ve managed to successfully flatten the curve.

Visit the World Health Organisation website and the NHS website to find out the latest information regarding the coronavirus.

From Fashion Week To Retail: How Will The Coronavirus Shape Fashion’s Future?