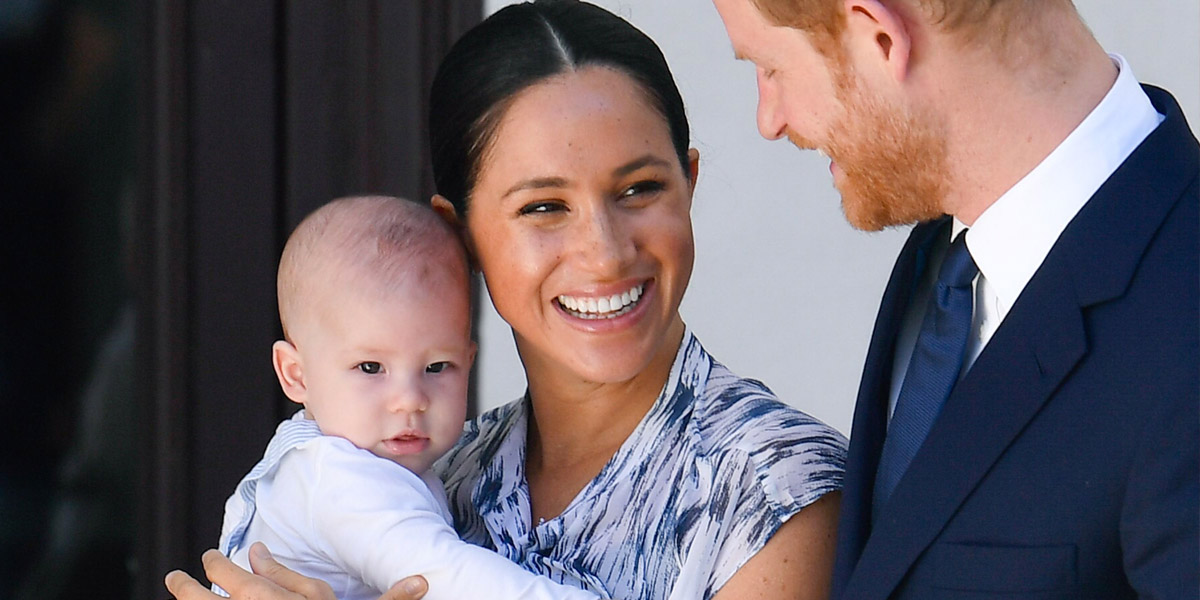 Days before she steps down as a senior royal for good on March 31, Disney+ has announced that Meghan Markle is returning to her Hollywood roots. On Thursday, the new streaming service revealed that the Duchess of Sussex has delivered a voice over on the upcoming Disney nature documentary, Elephants. In the tweet, a narrator announcing the news explains that Elephants is narrated by Meghan, the Duchess of Sussex which ‘follows one family’s 1,000 miles journey across Africa’.

The film will be streamed on the platform on April 3.

PEOPLE reports that the Disney+ collaboration with Meghan will benefit the charitable organisation Elephants Without Borders, which is dedicated to conserving wildlife and natural resources.

The charity is close to the Duke and Duchess of Sussex’s hearts. In 2017, the royal couple travelled to Botswana to help the organisation in equipping a bull elephant with a satellite collar.

The Duke of Sussex attends the ‘Our Planet’ premiere at the Natural History Museum with The Prince of Wales and The Duke of Cambridge, lending their joint support for the protection of our environment. As president of @africanparksnetwork, The Duke of Sussex continues to advocate for the communities and wildlife that coexist in some of the most vulnerable environments around the world. Be it human wildlife conflict or natural disasters, these communities (park rangers, school children, families) are on the frontline of conservation and we must do more to help them as we also work to safeguard the animals and landscapes that are in critical danger. A few recent photos that look back on: Prince Harry’s long time commitment to this cause as well as a glimpse into the work he and The Duchess of Sussex did in 2017. Their Royal Highnesses travelled to Botswana to assist Dr. Mike Chase of Elephants Without Borders in equipping a bull elephant with a satellite collar. Approximately 100 elephants are poached/killed every day for their ivory tusks. Using satellite technology allows conservationists to track their critical migratory patterns and to protect them and the local communities from human wildlife conflict. The elephant pictured was sedated for just 10 minutes before he was up and back with his herd. Tracking his movements has allowed conservationists to better protect him and other elephants and ensure heightened protection for these beautiful creatures moving forward. Photo credit: PA, Image 1

Last summer, during the London premiere of Disney’s remake of The Lion King, Prince Harry was overheard having a brief conversation with former Disney CEO Bob Iger about his wife’s interest in doing voiceovers.

‘You know she does voiceovers,’ the royal was overheard saying in a video of the meeting.

‘I managed to persuade her to come and join me in Botswana,’ he recalled in a BBC interview about the engagement.

‘We camped out with each other under the stars. She came and joined me for five days out there, which was absolutely fantastic. So then we were really by ourselves, which was crucial to me to make sure that we had a chance to know each other.’

During her final visit to the UK before stepping down as a senior royal later this month, the Duchess met with 22 students who had received scholarships from the Association of Commonwealth Universities (ACU) at Buckingham Palace.

Speaking with the students, the royal said: ‘When we go to Botswana, we grab a backpack and pitch a tent! It’s not much, but that’s how we like it!’

From March 31, the couple will no longer carry out official engagements and duties on behalf of the Queen and royal family. That process will be reviewed after 12 months by all parties involved.