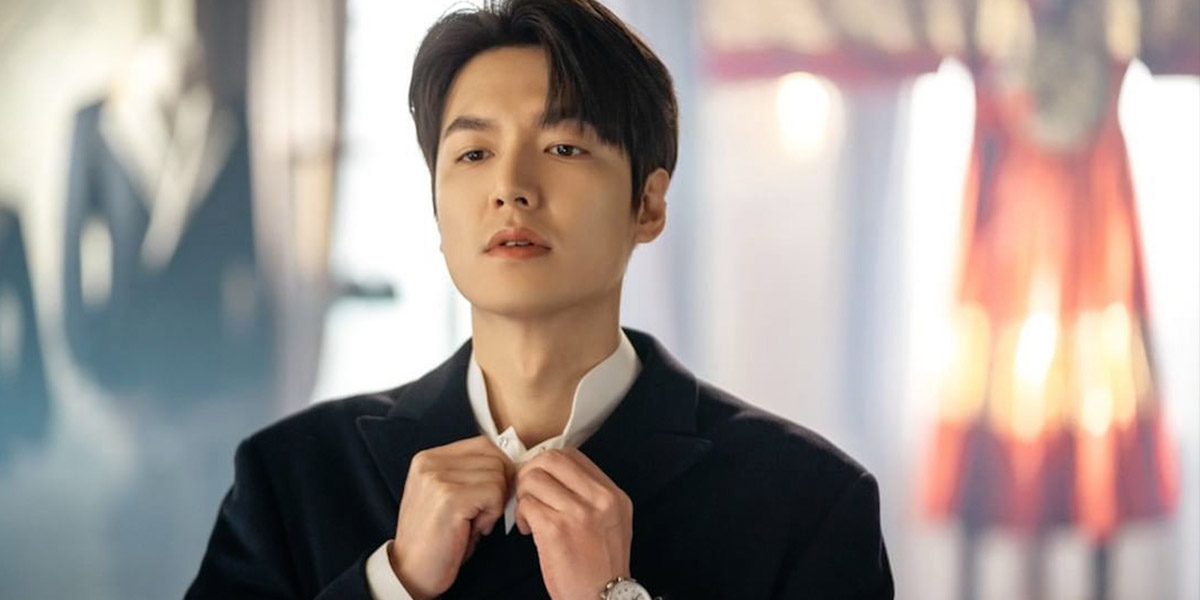 Amidst Cancelled Fashion Weeks, Shanghai’s Virtual Runways Are A Glimpse Into The Future

The first two episodes the highly-anticipated K-drama, The King: Eternal Monarch premiered last Friday on South Korean TV channel, SBS and globally via Netflix. As expected, the star-studded series that stars The Heir‘s Lee Min-Ho and Goblin‘s Kim Go-Eun is off to a solid start. According to Nielsen Korea, the premiere episode recorded 10.1% and 11.4% ratings, setting a record for SBS’s highest Friday-Saturday drama premiere ratings. The second episode received 8.4% and 11.6% ratings with the most-watched moment reaching 14%, hitting an all-time high for the drama.

The King: Eternal Monarch is a fantasy romance drama that tells the story of two parallel universes, one in which Korea is a constitutional monarchy and one which is similar to present-day Korea. Lee Min-Ho stars as Emperor Lee Gon, who fights evil and tries to close the door between the worlds, and Kim Go-Eun stars as Detective Jung Tae-Eul, who teams up with him to protect people’s lives.

The premiere did experience some local controversy with regards to the opening credits that showed the fictional world of the Korean Empire. In the opening shot, K-netizens pointed out that the buildings of this fictional world bore strong resemblance to Japanese temples such as the temple of Kōfuku-ji and Tōdai-ji. Some also claimed that the Imperial seal of Korea in the parallel world looked similar to Japan’s actual Imperial seal.

The socio-political tension between South Korea and Japan is complex and the issues are deeply rooted in history, dating back to 1910 when Japan colonised South Korea. World War II exacerbated ties between the two nations and the ripple effects can still be felt today. Just July last year, South Korea and Japan had a trade dispute that resulted in South Korean citizens boycotting all things made in Japan or related to the country. This boycott is currently ongoing, though not as severe as it was in 2019.

At such sensitive and volatile times like these, the producers of The King: Eternal Monarch were quick to address criticisms and promised to make adjustments to the opening credits. In the full statement, the producers explained that they drew inspiration from traditional Korean buildings like the Baekje five-story wooden pagoda and Korean Buddhist temples but verified that some elements of Japanese architecture were used to create this fictional world. For that, they took ownership.

“It was clearly our mistake, no matter the reason for it, for us to have not paid close attention to every detail in the process of designing the fictional world of the Korean Empire, and we sincerely apologize,” stated a rep from Hwa & Dam Pictures, “The production team will immediately correct this, and we will make sure that you feel no discomfort when watching the show from episode 3 onwards. We will also correct this in the reruns and video-on-demand services for episodes that have already aired.”

Meanwhile, here’s a peek at the upcoming episode premiering this week:

The King: Eternal Monarch is available on Netflix with weekly episodes every Friday and Saturday at 10.30pm SGT.

Kaia Gerber On The 7 Lockdown Beauty Essentials Bringing Her Joy