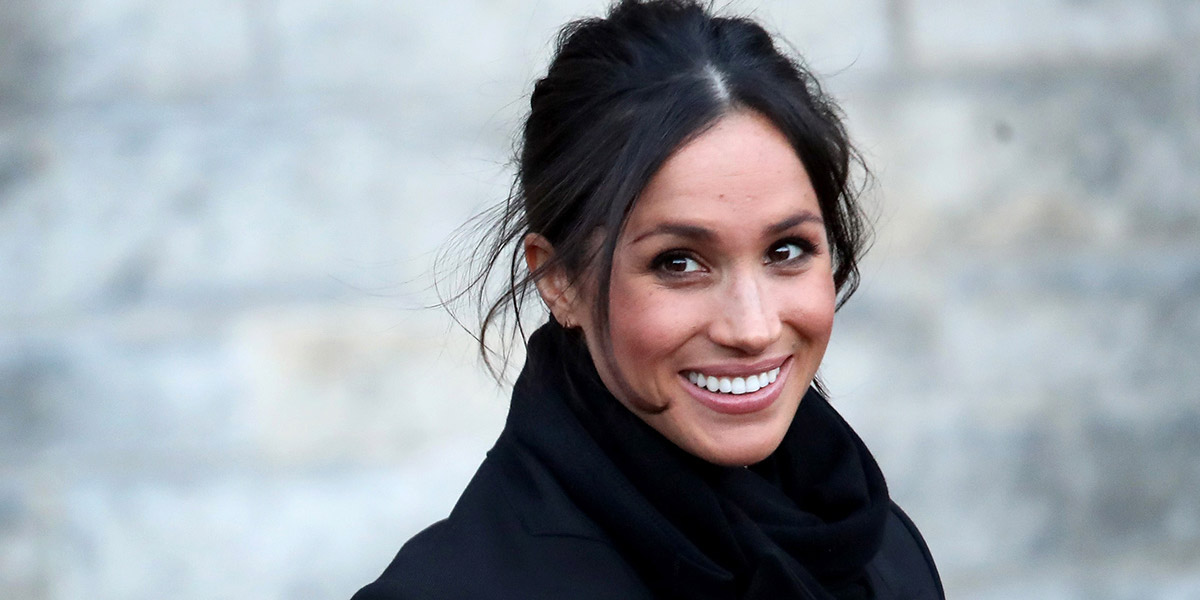 Last fall, the Sussexes confirmed that Meghan Markle would be taking legal action against the publisher of the Mail on Sunday. In an unprecedented statement about the media, the royal couple announced that a claim had been filed over “the misuse of private information, infringement of copyright and breach of the Data Protection Act 2018.”

More specifically, the lawsuit centers around the Mail on Sunday‘s 2018 publication of a private handwritten letter from Meghan to her father, Thomas Markle, shortly after he missed her wedding.

Today, the first pre-trial hearing for that privacy lawsuit took place in a virtual courtroom, due to the coronavirus. This strike-out hearing was intended to allow the defendant, Associated Newspapers, to request that parts of Meghan’s claim be “struck out” or eliminated from the scope of the trial. Both Prince Harry and Meghan were expected to listen in to the proceedings remotely.

During the hearing, Meghan’s legal team notably accused Associated Newspapers of “harassing, humiliating, manipulating and exploiting” Thomas Markle, who was described as “vulnerable” to the court.

Multiple publications, including the Telegraph and the Guardian, are also reporting that the Associated Newspapers defense team argued that Meghan has not had direct contact with her father in more than a year.

Related article: How Meghan Markle And Prince Harry Feel Now About Stepping Back From Their Royal Family Roles

According to the Telegraph, the court heard that “the last contact between the Duchess and her father by phone was a missed text message on her wedding day – May 19, 2018, and they have since sent one letter to each other.”

Those missed text messages were outlined in court documents shared earlier this week.

One message, which was sent just a few days before the wedding, reads: “Tom, it’s Harry and I’m going to call you right now. Please pick up, thank you,”

Another emotionally charged text reads: “Tom, Harry again! Really need to speak to u. U do not need to apologize, we understand the circumstances but ‘going public’ will only make the situation worse. If u love Meg and want to make it right please call me as there are two other options which don’t involve u having to speak to the media, who incidentally created this whole situation. So please call me so I can explain. Meg and I are not angry, we just need to speak to u. Thanks.”

And a third says: “Oh any speaking to the press WILL backfire, trust me Tom. Only we can help u, as we have been trying from day 1.”

The hearing’s judge, Justice Warby, is currently reserving judgement, but according to ITV’s Chris Ship, he hopes to make a decision “within in the week.” A trial date has yet to be set.

Timothée Chalamet And Lily-Rose Depp Have Reportedly Broken Up