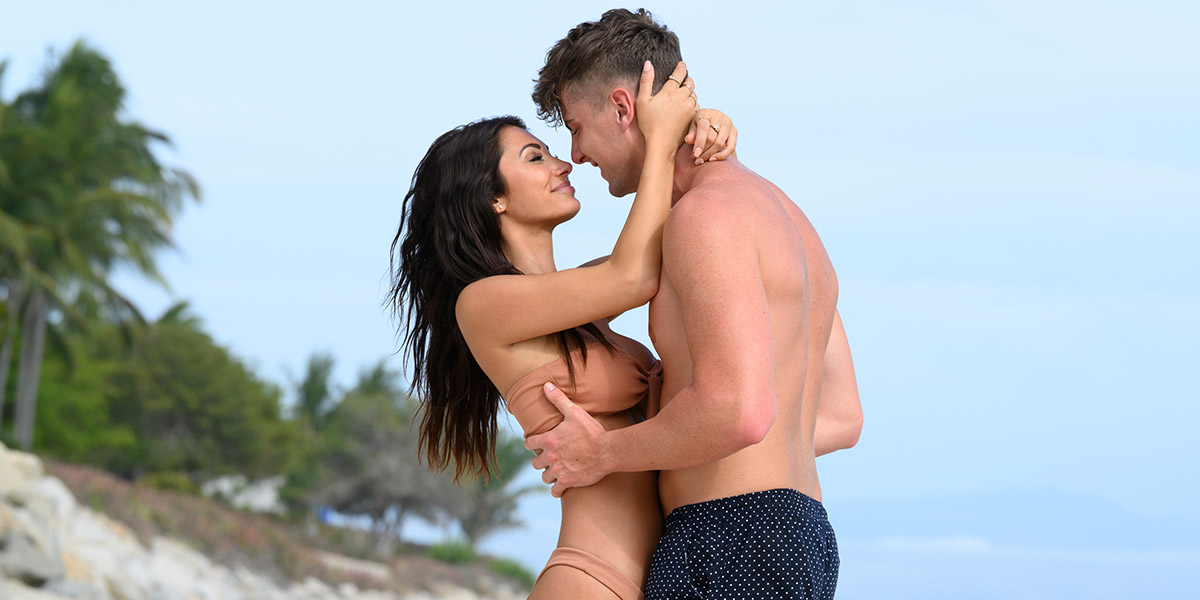 Just when you thought it was safe to forget the messy moment in time that was Too Hot To Handle, Netflix lures you right back in. The streamer announced today that the sexed-up singles at the center of the hit reality show will reconnect for a virtual reunion episode this Friday, May 8.

Titled “Extra Hot: The Reunion,” the episode will be hosted by scene-stealing narrator Desiree Burch and involve Harry Jowsey, Francesca Farago, and a host of other cast members. The synopsis simply reads, “Catch up with this season’s singles for a virtual reunion featuring fresh updates, frisky banter, and a series of spicy games.”

We will all be @destheray’s face when Extra Hot: The Reunion arrives on Friday 8th May

A screenshot sneak-peek of the episode hints at a potential engagement between Harry and Fran courtesy of a blue ring pop. While it seems insane that the couple would make that commitment on a Zoom call, they’ve made it clear that marriage and babies are on the brain.

The show, which asks commitment-phobic singles to forgo sexual interaction or lose money from a $100,000 prize pot, premiered on April 17 to massive viewing numbers mid-quarantine. Since the world binged, we’ve gotten bits of intel on our favourite naughty little quesadillas: Sharron and Rhonda reportedly have yet to see each other in-person since the show and are broken up; Nicole and Bryce seemingly formed a connection in the days after filming ended, according to OprahMag.com; and Harry and Fran have gotten matching tattoos and vowed to spend their lives together.

There’s no word on whether Lana, the A.I. host of the show, will play a role in the reunion, or if season 2 will be confirmed. “Extra Hot: The Reunion” premieres May 8 at 12:01 a.m. PT on Netflix.

Kate Middleton Did Another Secret Zoom Call—With A New Mom