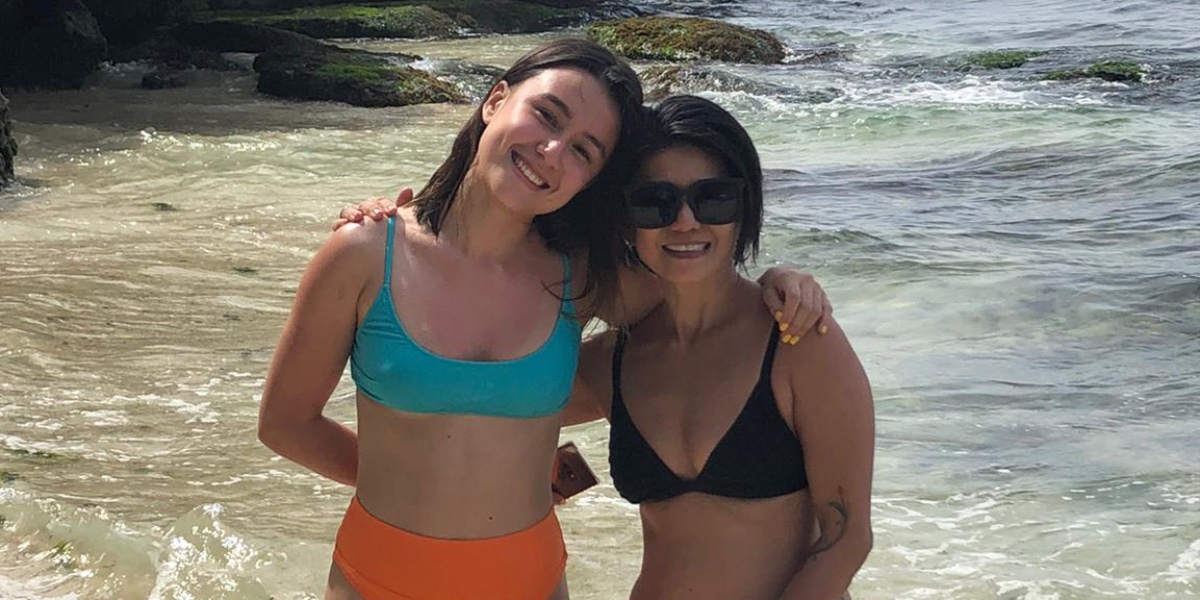 “Should I Buy A Designer Item?”: Here Are Some Things To Take Note

As told by Serene Chiu, 54, business owner, to ELLE Singapore: My only child Saffron is in university, so home-based learning has not affected me at all. Even so, I was never very involved in her school work as she takes responsibility for her own studies. Life during the circuit breaker is pretty much the same for me besides the fact that I can’t go out to the gym or have appointments outside — I have been working from home for many years now since I own my own advertising business. What’s different is the boredom I’m experiencing, so I’ve picked up sour dough baking!

Since Saffron studies overseas, the circuit breaker has been nice as she is back for awhile — it has given us time to bond again. We have reinforced our relationship and treasure time together doing pretty much nothing, and watching Korean dramas as we both like the same few actors and are fans of the K-wave. But of course, I do enjoy being alone and doing my own things: exercising and baking said sour dough bread (laughs).

When Saffron was a teenager, she was really rebellious and didn’t really listen to me, mostly ignoring my calls and messages. But after awhile, she came to her senses and started listening to her mum. I think it was the choice of me letting her be more free-spirited, which in turn made her value me more.

So in reality, this period has reinforced my beliefs of my purpose as a mother, since I’ve always left Saffron to her own devices.

She is now very independent and tries to help out around the house by cooking. A regular Mother’s Day for us is going out for lunch or dinner to celebrate, and I will usually tell Saffron what I want as a gift and she would go and get it (laughs). This year, it’s a face tool — the LG BLL1 Total Lift Up Care.


Saffron says:
My mum and I are very close so the circuit breaker has allowed us to catch up and spend quality time together, having fun and doing nothing. It’s nice to cook for my mother and show off some of my domestic skills, but she is always watching close by.

Her mannerisms really reminds me of how I am right now, and this period has made me realise that we are really alike.

During this time, I’m super thankful for her washing and cleaning! I don’t have to guess what she wants for Mother’s Day, as she has already told me — and it’s the sixth time she has mentioned it now (laughs).

The Instinctive Orator: Joanne Peh On Leaning Into The Discomfort & Growing As An Actress

The Altruistic Hip-Hop Artist: Yung Raja On Honesty In The Age Of Social Media