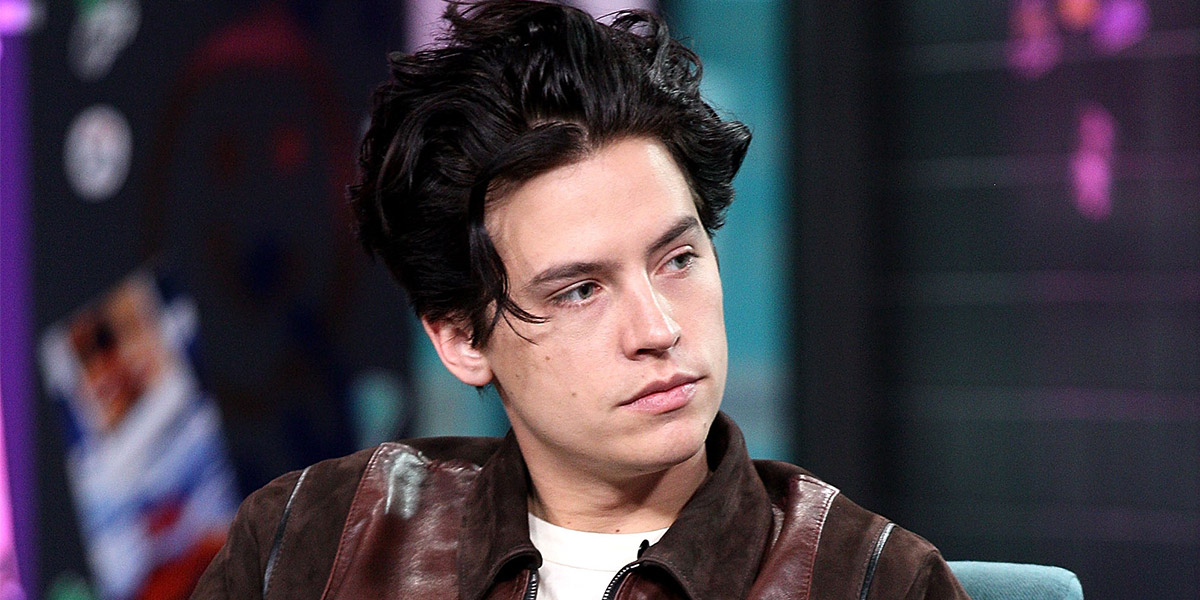 Riverdale‘s Cole Sprouse was one of thousands across the country arrested over the weekend while protesting the murder of George Floyd. He detailed his experience of getting detained while protesting racism and police brutality in Santa Monica via a new Instagram post.

“A group of peaceful protesters, myself included, were arrested yesterday in Santa Monica,” Sprouse began the post. “So before the voracious horde of media sensationalism decides to somehow turn it about me, there’s a clear need to speak about the circumstances: Black Lives Matter. Peace, riots, looting, are an absolutely legitimate form of protest. the media is by nature only going to show the most sensational, which only proves a long standing racist agenda.”

BuzzFeed News reports that Sprouse was a part of “a few dozen protesters who were gathered on Broadway in downtown Santa Monica, holding signs decrying the death of George Floyd and chanting ‘I can’t breathe.'” The outlet reports that as that group of protestors marched, destruction and looting began to take place near by, with at least two squad cars burned and damaged. Two police officers told BuzzFeed News that they lacked both the “resources” and “capacity” to stop those causing destruction.

In his post Sprouse explained that he and others “were given the option to leave” and told they would be arrested if they did not. But the actor said when they turned to exit they were met with another line of police officers blocking their route and “they started zip tying us.” BuzzFeed reports that Sprouse was wearing a black bandana face covering and was one of the first seized by police and put in zip-tie handcuffs.

David Brown, a demonstrator who was arrested alongside Sprouse and held in the same holding cell, spoke to BuzzFeed about their experience. “We tried to leave because a cop said if we went one way we could go but then they didn’t let us leave,” Brown said. “I was shocked and traumatised by the whole thing because I was there to witness, to document. The whole time police were settings up to arrest us. In hindsight, the curfew was 4 p.m. and at that point we were breaking the law, but I wish he would have just said you and leave now or you can be arrested.”

Brown told the outlet that they were held for about 90 minutes and charged with a misdemeanour count of violating curfew before being freed. He told BuzzFeed that he and other protesters did not hear the initial warnings from police. Authorities arrested more than 400 people that day, Santa Monica Police Chief Cynthia Renaud said Monday, per the outlet. Reportedly, 95% of them did not live in the city.

“It needs to be stated that as a straight white man, and a public figure, the institutional consequences of my detainment are nothing in comparison to others within the movement,” Sprouse explained in his Instagram post about the arrest. “This is ABSOLUTELY not a narrative about me, and I hope the media doesn’t make it such. This is, and will be, a time about standing ground near others as a situation escalates, providing educated support, demonstrating and doing the right thing. This is precisely the time to contemplate what it means to stand as an ally. I hope others in my position do as well.”

Sprouse said that he won’t speak further about the arrest. News of his detainment comes a day after he shared a list of resources on his Instagram Story for whose wanting to either protest and/or donate to support #BlackLivesMatter. He re-linked to that list shortly after announcing his arrest.

A police department spokesperson told BuzzFeed said most of the arrests were “citations” and would not result in protesters being booked or fingerprinted.

VIEW SPROUSE’S LIST OF RESOURCES FOR SUPPORTING THE #BLACKLIVESMATTER MOVEMENT.