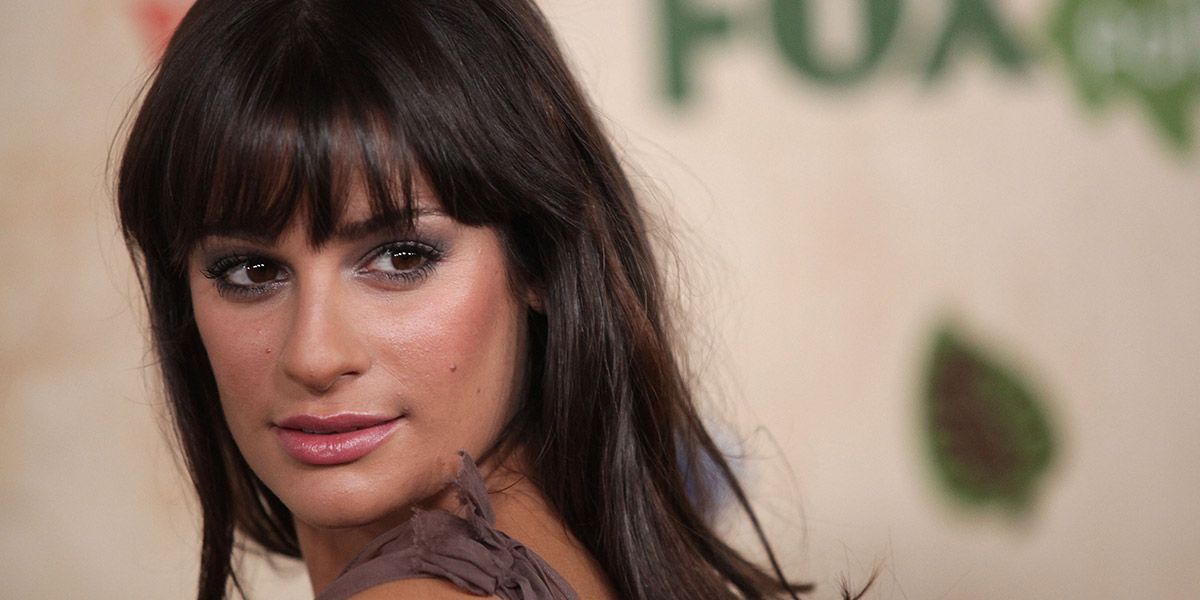 Update, 4 June 2020: Glee star, Lea Michele has responded to fellow co-star, Samantha Marie Ware‘s accusations of bullying and microaggresive behaviours towards coloured cast members in the hit TV show. These accusations were further supported by other Glee cast member who backed up Ware’s tweet, including Alex Newell who said, “When my friends goes through something traumatic I also go through it.”

Michele has finally made a statement addressing these accusations, but not before she lost a sponsorship with the company, HelloFresh. In a ‘notes apology’ Instagram post, Michele claimed that she did not remember the remarks Ware tweeted about and that she has “never judged others by their background or colour of their skin.” Still, she apologises for her behaviour and for causing hurt to her cast members.

Read her full statement below:

One of the most important lessons of the last few weeks is that we need to take the time to listen and learn about other people’s perspectives and any role we have played or anything we can do to help address the injustices that they face. When I tweeted the other day, it was meant to be a show of support for our friends and neighbours and communities of colour during this really difficult time, but the responses I received to what I posed have made me also focus specifically on how my own behaviour towards fellow cast members was perceived by them.

While I don’t remember ever making this specific statement and I have never judged others by their background or colour of their skin, that’s not really the point, what matters is that I clearly acted in ways which hurt other people. Whether it was my privileged position and perspective that caused me to be perceived as insensitive or inappropriate at times or whether it was just my immaturity and me just being unnecessarily difficult, I apologise for my behaviour and for any pain which I have caused. We all can grow and change and I have definitely used these past several months to reflect on my own shortcomings.

I am a couple of months from becoming a mother and I know I need to keep working to better myself and take responsibility for my actions, so that I can be a real role model for my child and so I can pass along my lessons and mistakes, so that they can learn from me. I listen to these criticisms, and I am learning and while I am very sorry, I will be better in the future from this experience.

Original, 3 June 2020: Yesterday, 33-year-old Glee star, Lea Michele was accused by her Glee co-star, Samantha Marie Ware on Twitter of making her experience on the hit TV show a “living hell” due to alleged “traumatic microaggressions” from Michele. This accusation came after Michele took to her social platform to post a tribute to the #BlackLivesMatter movement, tweeting, “George Floyd did not deserve this. This was not an isolated incident and it must end. #BlackLivesMatter”.

Ware replied to Michele’s tweet with, “Remember when you made my first television gig a living hell?! Cause I’ll never forget. I believe you told everyone that if you had the opportunity, you would ‘shit in my wig’, amongst other traumatic microagressions that made me question a career in Hollywood.”

Ware had a recurring role as Jane Hayward in season 6 of Glee and appeared in 11 episodes of the hit TV show. Michele was best known for her break-out role as Rachel Berry in the musical-comedy TV series for which the actress won many awards for. Rachel Berry was The role was written specifically for Michele by co-creator Ryan Murphy.

What made Michele looked more incriminating was other Glee cast member such as Alex Newell, Amber Riley and Dabier Snell, seemingly backing this up with their reactions to Ware’s tweet.

Noticeably, all the cast members who seemed to have similar experiences like Ware are all people of colour. With racial tensions high in the United States, the black community is being more vocal about speaking out on the injustices that they have experienced. It’s plausible that Ware recognise saw the hypocrisy in Michele’s statement and was finally feeling empowered enough to call it out publicly.

Since the accusation gained public attention, Michele has lost her sponsorship with US Food Delivery company, HelloFresh. “HelloFresh does not condone racism nor discrimination of any kind. We are disheartened and disappointed to learn of the recent claims concerning Lea Michele,” the company replied on Twitter. “We take this very seriously, and have ended our partnership with Lea Michele, effective immediately.” While some applauded HelloFresh for their swift action, others expressed that they may have reacted rashly without hearing Michele’s side of the story.

As of writing this article, Michele has yet to respond to these accusations. This post will be updated when new information comes up.