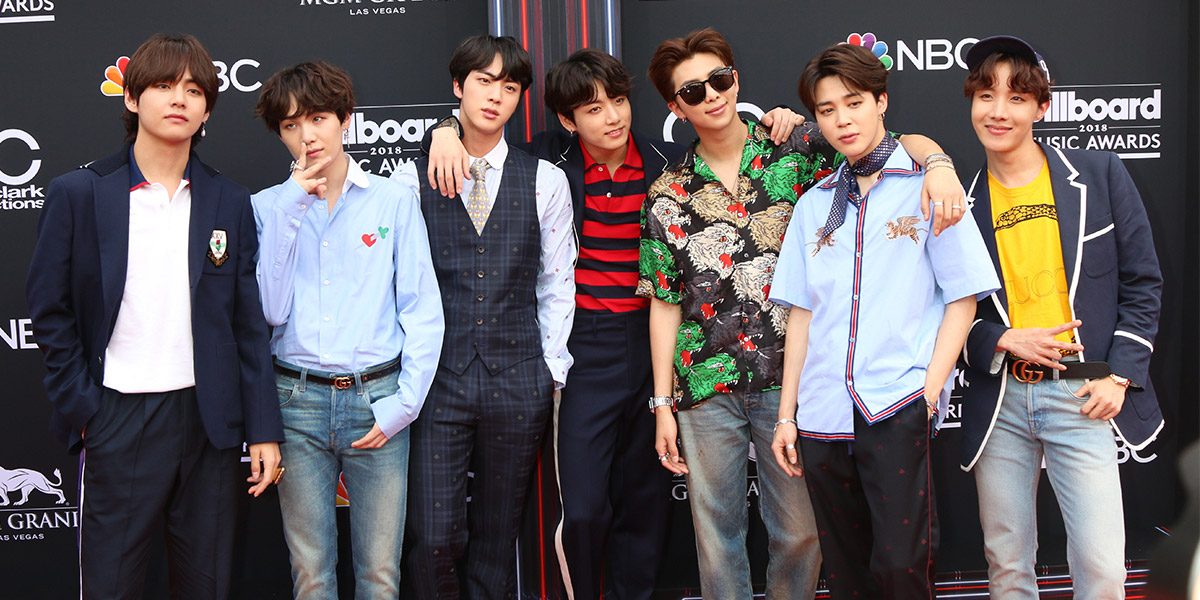 “Black people all over the world are in pain at this moment from the trauma of centuries of oppression. We are moved by the generosity of BTS and allies all over the world who stand in solidarity in the fight for Black lives,” Kailee Scales, the managing director of BLM told Variety. BTS and Big Hit are not expected to make a comment about their donation.

On June 4, BTS tweeted their support of the BLM movement and said: “We stand against racial discrimination. We condemn violence. You, I and we all have the right to be respected. We will stand together.#BlackLivesMatter“

But it’s the K-pop fans who have really stepped up as protests continue around the world. These people, who have honed their mobilization skills as massive K-pop stans, realized they could use these qualities to stand up against police who have been violent at peaceful protests.

Last Sunday, the Dallas Police Department asked residents on Twitter to share “video of illegal activity from the protests.” In response, K-pop fans who were concerned that these videos might be used to identify peaceful protesters to the police, flooded the iWatch Dallas app with videos of concerts or promotional footage of their favorite artists.

“I wanted to do something to stop or slow [the police] down,” a 16-year-old Houston girl who goes by @YGSHIT on Twitter, told The Atlantic.

Cole Sprouse Was Arrested During The Santa Monica #BlackLivesMatter Protest

Your First Look At The Season Finale Of The King: Eternal Monarch