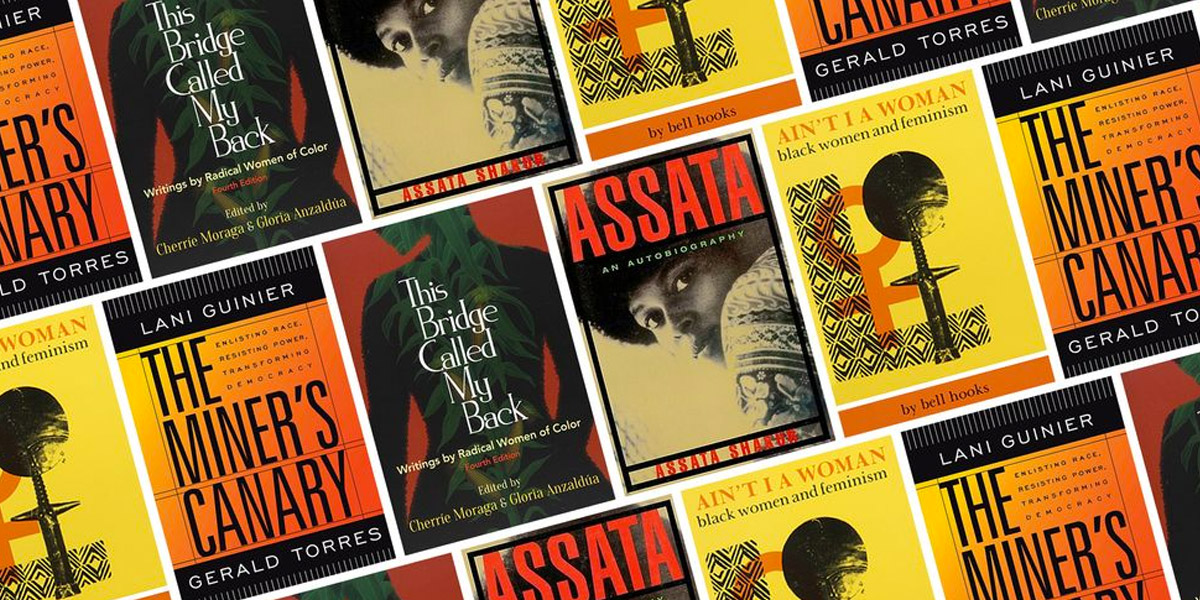 The last few weeks, and really, the last few centuries, have been exhausting for Black Americans. The violent cycle goes: trauma —> invisibilization —> normalization —> repeat. How do we stop the runaway train that is white supremacy? There’s no one answer—a complex problem needs many solutions. But the question I consistently pose to those who claim to support Black people is, “When is the last time you read a book written by a Black person of your own volition?”

The answer I often receive is silence and an averted gaze. But these books contain so many of the answers. Black people have been yelling and writing about the many paths to true equity since before this country was formally founded. Spoiler alert: the 28 days in Black History Month are not enough time to acknowledge this scholarship. Our contributions to this great nation cannot be confined to one short month, and your allyship cannot be proven with a few social media posts. The best way to show your commitment to the Black community today and every day is by genuinely engaging with us. That starts with the books.

As James Baldwin said, “It was books that taught me that the things that tormented me most were the very things that connected me with all the people who were alive, who had ever been alive.” There’s no better time for stillness, independent learning, and empathy for those disproportionately impacted by systemic issues than right now. Below is a list of recommended reads from some of the greatest Black American authors, thinkers, and leaders. Hopefully you’ll find an answer to my first question. You’ll certainly find that many of your questions about the Black experience are already answered around you.

Assata: An Autobiography by Assata Shakur

This autobiography was truly life-changing for me. Assata Shakur is an icon of the fight for Black liberation in the 1960s and '70s, and in her powerfully personal autobiography, Shakur details what brought her to the Civil Rights Movement and what she faced as a black woman in a white man's world. 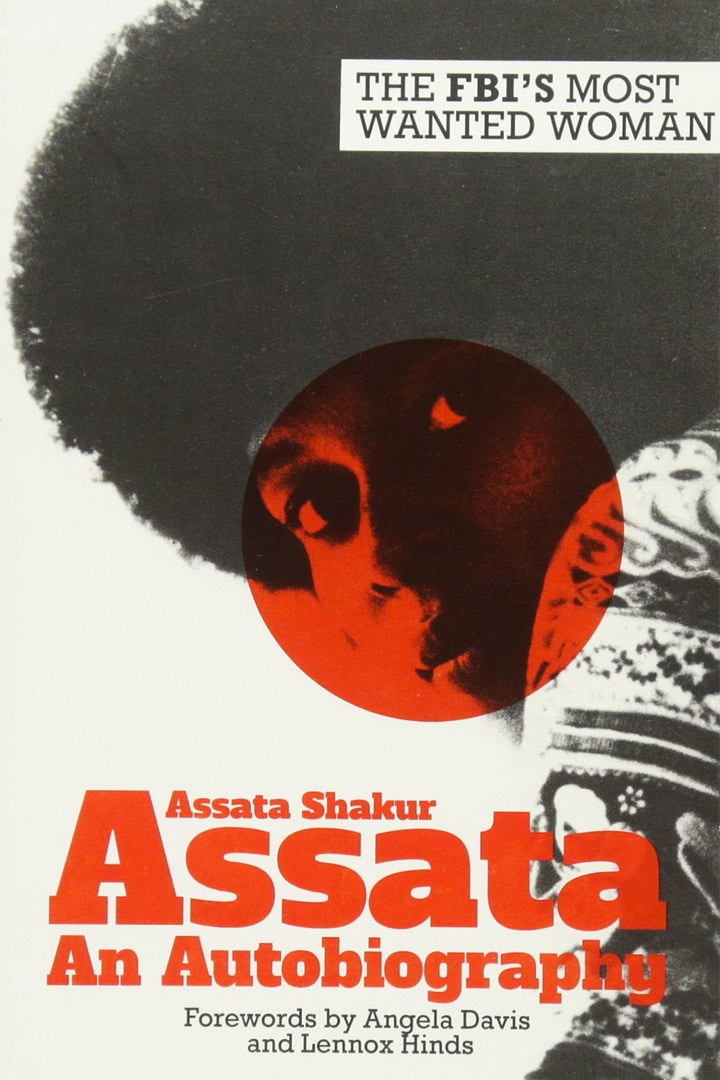 Ain't I a Woman: Black Women and Feminism by bell hooks

An analysis of how the the convergence of racism and sexism leads to the treatment of Black women as the lowest members of society. This text also speaks to how feminism often ignores and purposely leaves behind Black women. 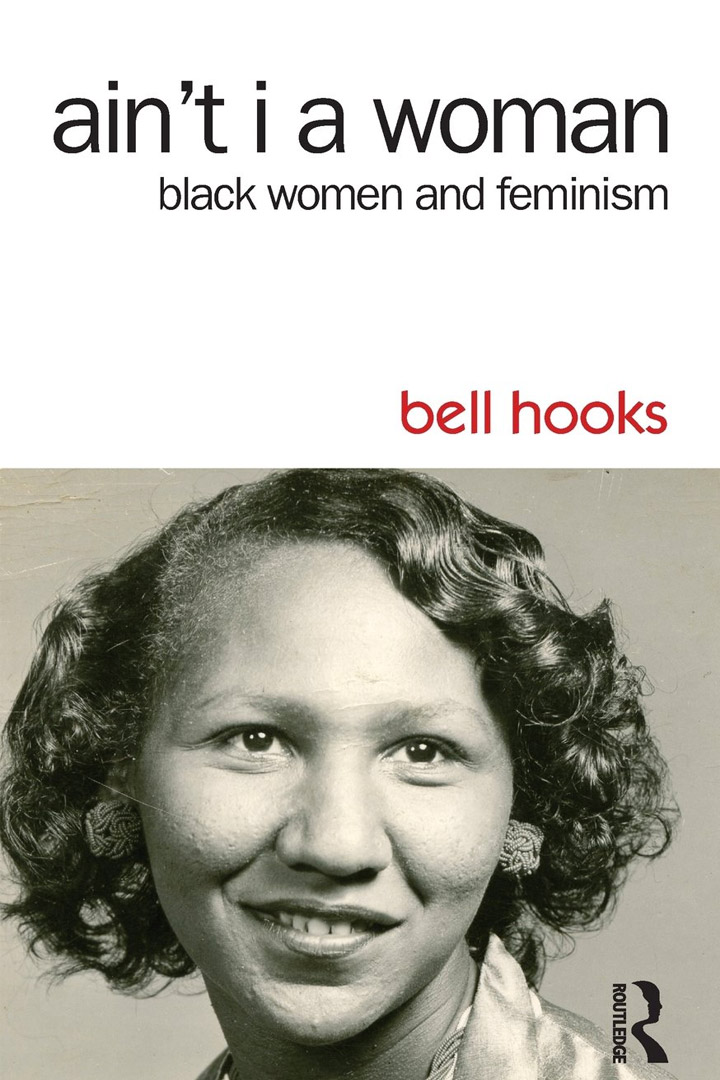 There’s a lot of talk about white feminism and the ways it falls short of representing all women. Patricia Collins presents the theories and ideologies Black women have developed as alternatives to serve the breadth of our communities. 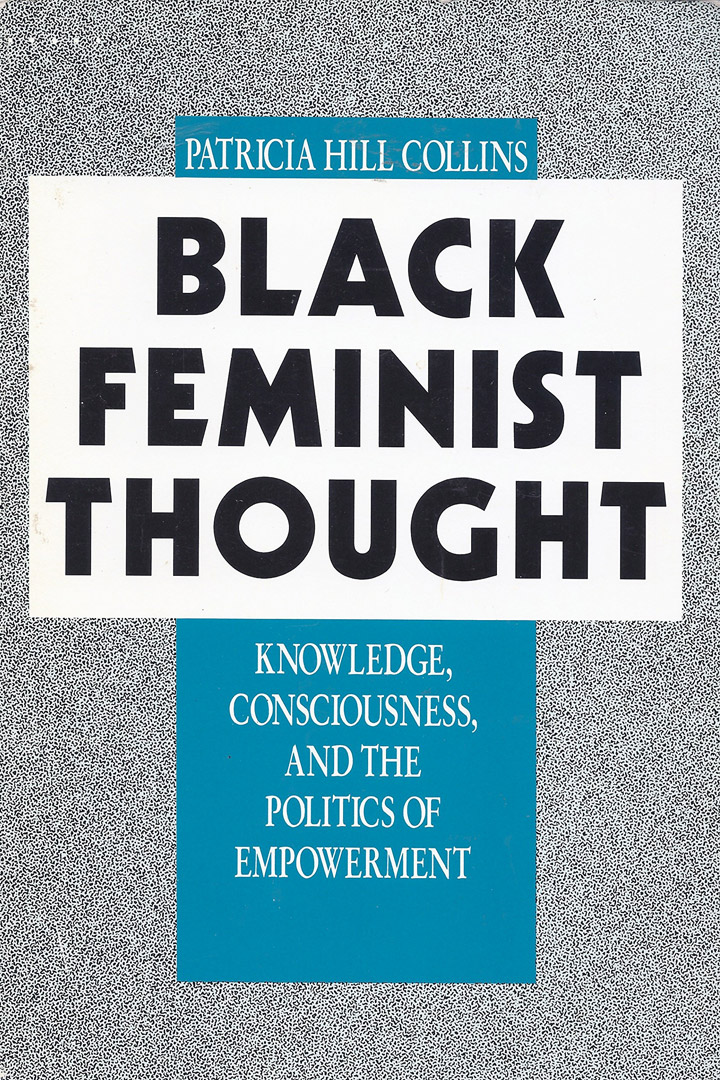 But Some of Us Are Brave Edited by Akasha (Gloria T.) Hull, Patricia Bell-Scott, & Barbara Smith

Intersectional became quite the buzzword following the 2016 Women’s March, but it’s important to acknowledge that intersectionality doesn’t equal diversity. This anthology drives that message home while sharing the experiences of those at the margins. 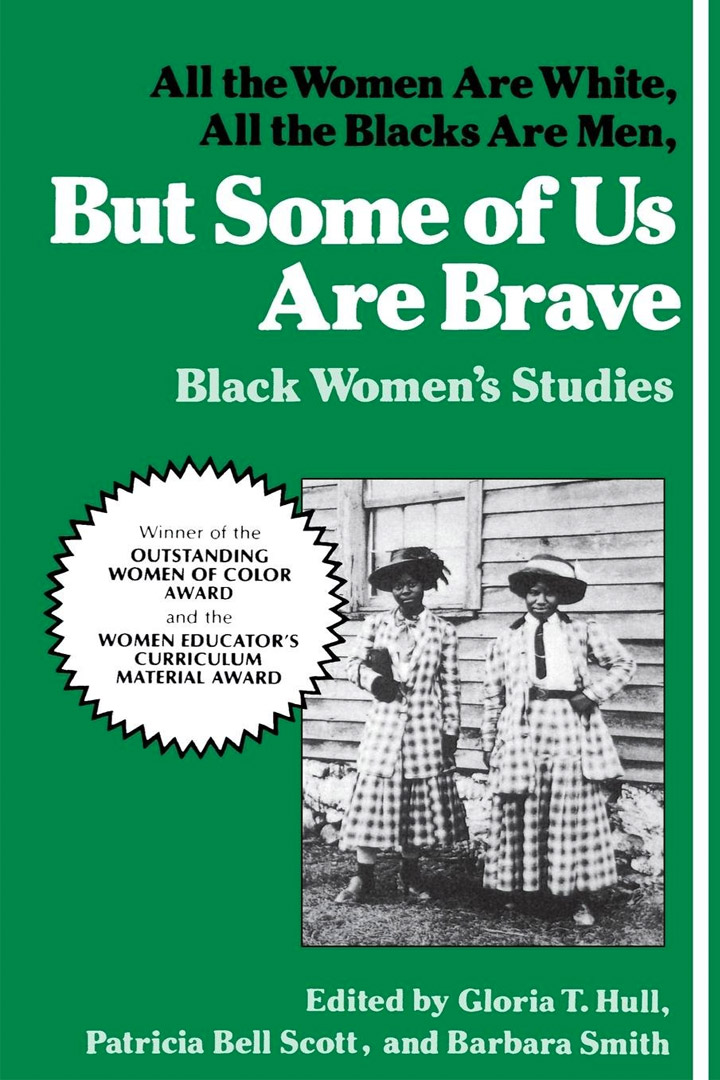 This one is for the white women working to be allies who don't fully understand their contentious and sometimes distrustful relationships with Black women. Black women carry so much pain passed down from former generations and derived from our own lives. In order to bridge these gaps, you must first know and understand Black women’s experiences. 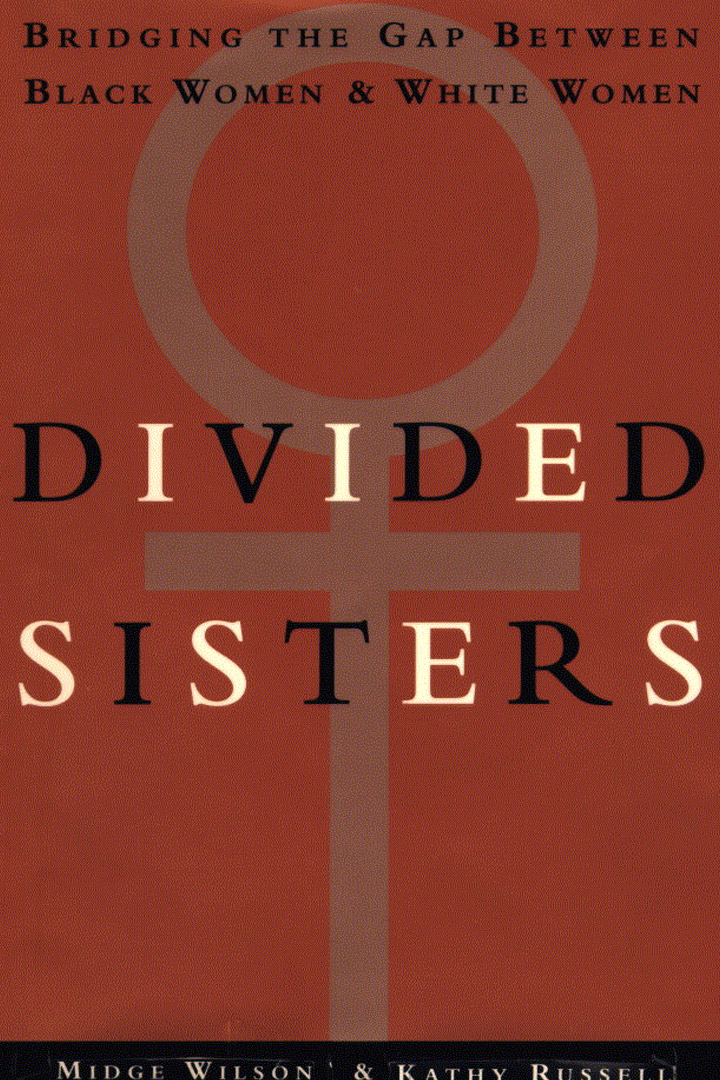 This series of poetic monologues reads like a play and tells the story of seven Black women and their experiences with society. With racism. With sexism. With Black men who took out their frustrations with oppression on them. Black women are always made out to be so strong that their emotional breakdowns have no outlet. This text is that outlet. 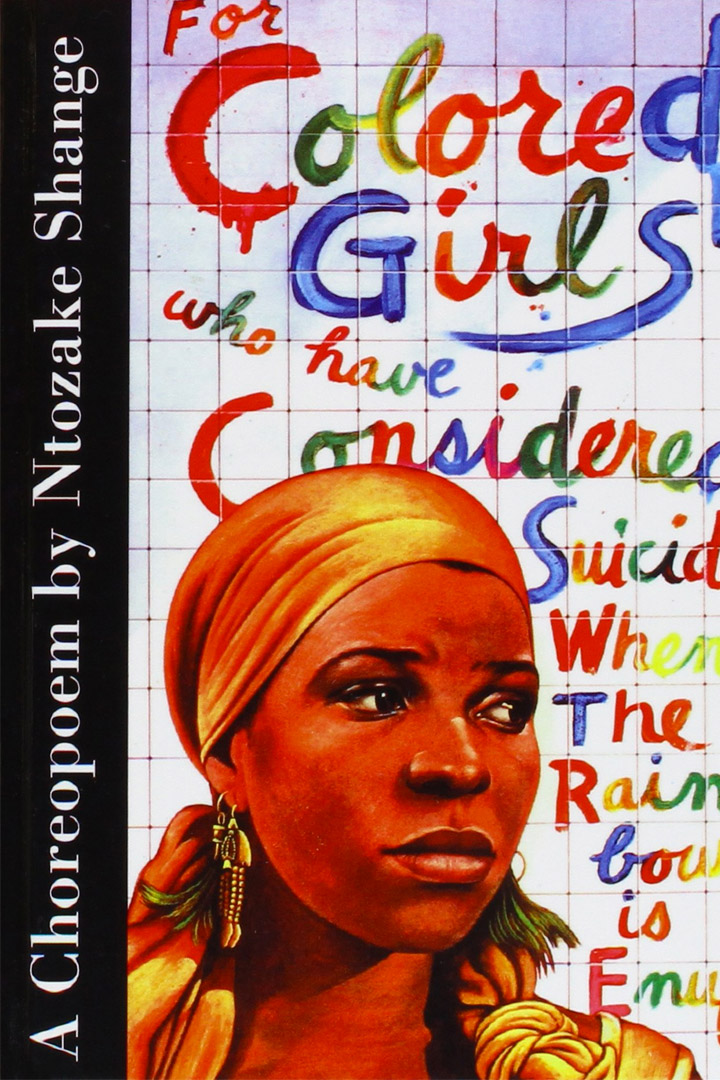 This is required reading for anyone looking to understand how our criminal justice system is racialized and weaponized against people of color and especially Black people. (A great companion to this book is Ava DuVernay’s documentary 13th on Netflix.) Colorism is the system by which light-skinned Black people have the privilege to transcend their race—and often, class—due to their phenotype (that is, how they present to the world). This novel takes us through the ways identity is both fluid and strategic, depending on your proximity. Race, class, gender, sexual orientation—Audre Lorde covers them all from her own personal experiences, showing how systems of oppression overlap to create new, marginalized experiences. Sister Outsider pushes all the envelopes by looking at identity through the lens of police violence, gender-based violence, colonization, and much more. A Taste of Power by Elaine Brown

Historically, social justice movements are seen from the perspective of the prominent, charismatic men in leadership. Most people know Martin Luther King, John Lewis, and Huey Newton, but not Ella Baker, Diane Nash, or Elaine Brown—the first and only female leader of the Black Panther Party. Read her story and rectify that. The Bluest Eye by Toni Morrison

If you're trying to understand how "beauty" is racialized and how Black people are conditioned to aspire to whiteness, this is the novel for you. Through poetic storytelling, Morrison shows how far we go in our desire to cover up trauma and how powerful (and sacred) self-love can be for Black women. The Fire Next Time by James Baldwin

James Baldwin is known for his storytelling, but it’s so important for people to get into his nonfiction essays. Addressing race, religion, and how they’ve intersected in American history, The Fire Next Time was one of the most influential texts on race from the 1960s—and remains so. 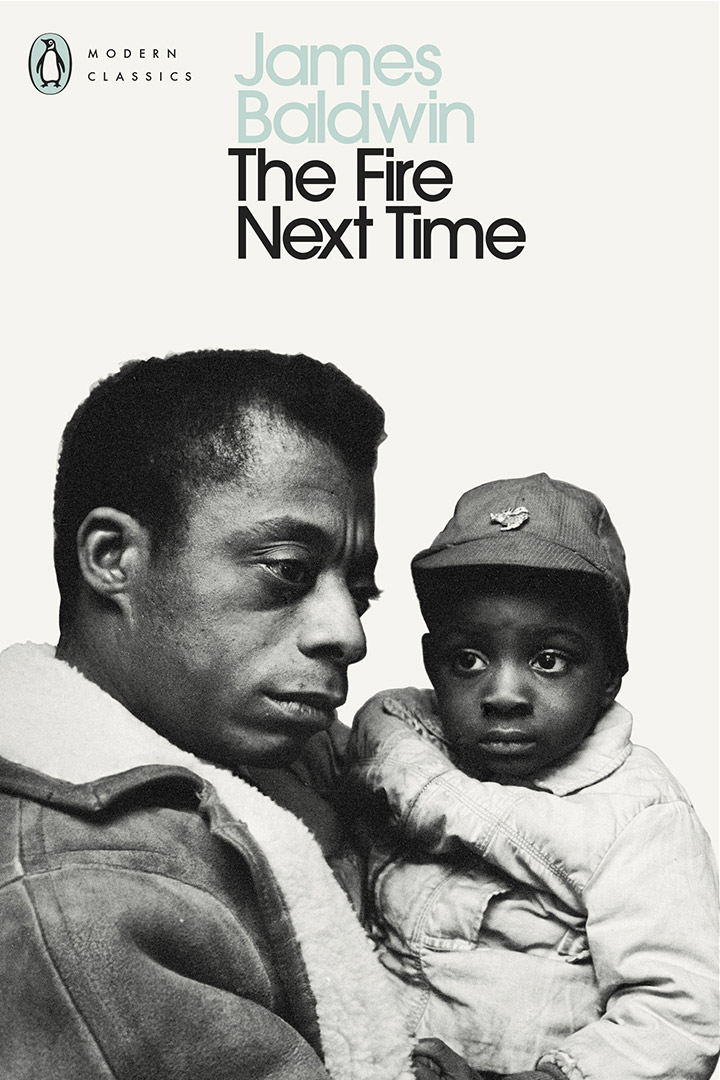 The Miner's Canary by Lani Guinier and Gerald Torres

This is an outstanding explanation as to why racism is not a Black problem or a Latinx problem or an Arab problem. Racism is everyone's problem, because as Martin Luther King Jr. once said, "injustice anywhere is a threat to justice everywhere." This text highlights how minority communities have mobilized for and with one another, something present in recent social justice movements and what we will need to expand in this crucial election year. What is white privilege? The term is difficult to explain to individuals, specifically white people who do not feel privileged economically or otherwise. But white privilege is very real, and understanding it is fundamental to being an ally. This text provides an extensive look at white privilege in social, political, and economic arenas. The Wretched of the Earth by Frantz Fanon

The reason we haven’t eradicated racism is because most people underestimate it. Racism and colonization are deeply entrenched in every part of our society and even our psyche. Fanon makes the case in a way that feels dense but is so comprehensive and accurate, painting the blueprint for what it will take from all of us to finally build a society made for all of us. Their Eyes Were Watching God by Zora Neale Hurston

How can you hold an appreciation for Blackness and our culture without engaging with our greats? Our writers are not electives and it should be everyone’s mission to become acquainted with Black icons. Zora Neale Hurston is one of the greatest Black writers across time, and for that reason alone, this book is necessary reading. This anthology of short stories and essays centers around the intersectionality of gender, sexuality, class, and race. It's a must-read for anyone attempting to understand the plight of women of color who are often left behind in discussions of both racism and sexism. This short story powerfully demonstrates the internalization of racism, and how it manifests itself in ways like microagressions. 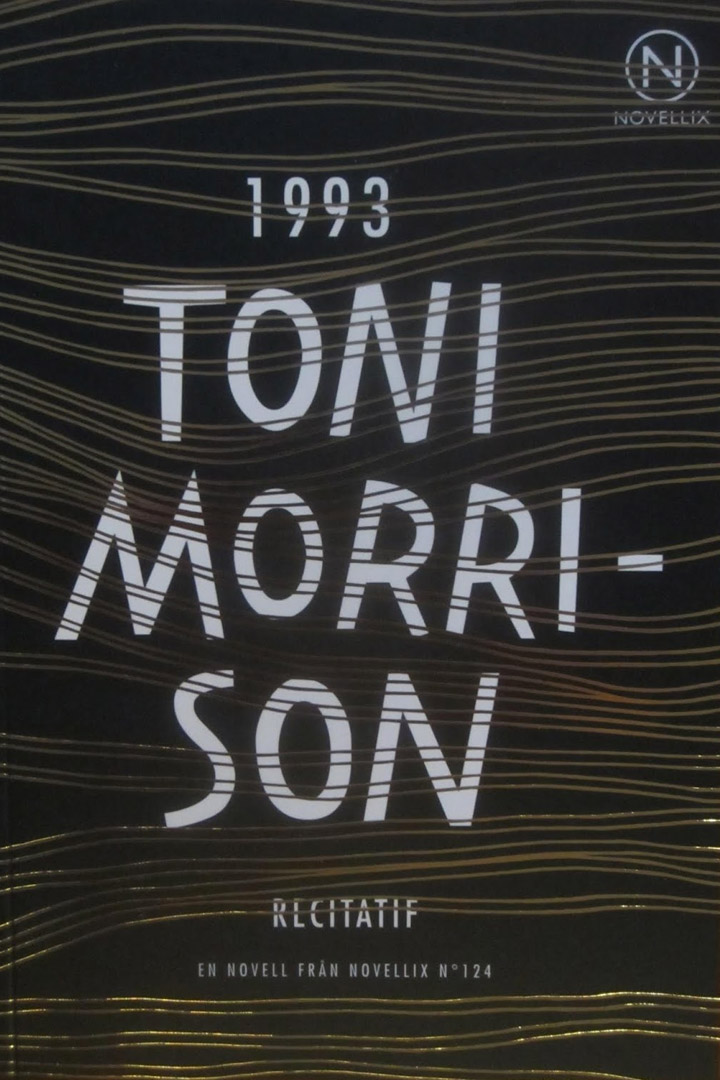 Whiteness of a Different Color by Matthew Frye Jacobson

Most of us know that race is a social construct, which means the concept of race was created out of a convenience for explaining hierarchy. This read—while a thick one—goes deep into how white people were re-racialized from their European roots into white Americans in order to create one large ruling racial category. Knowing this history can help us avoid being complicit in systems of oppression. 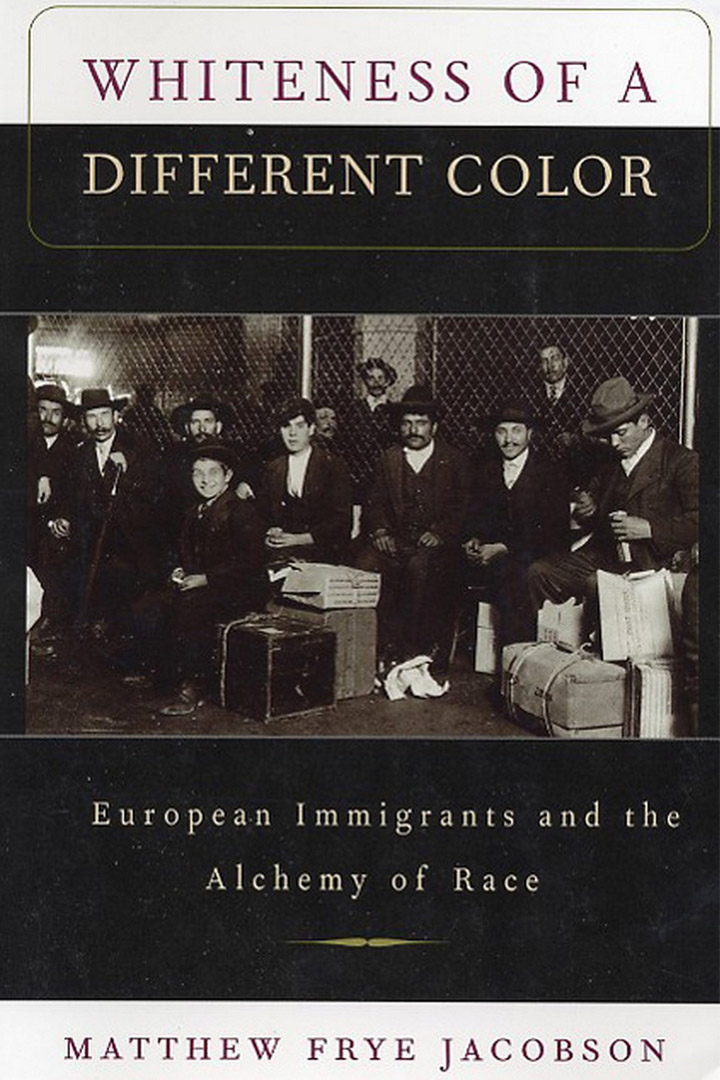 Angela Davis provides the gender, racial, and class analysis the world truly needs—in only the way Ms. Davis can. This is a great follow-up for those looking to dive deeper into intersectionality and how various issues are compounded for low income women of color. 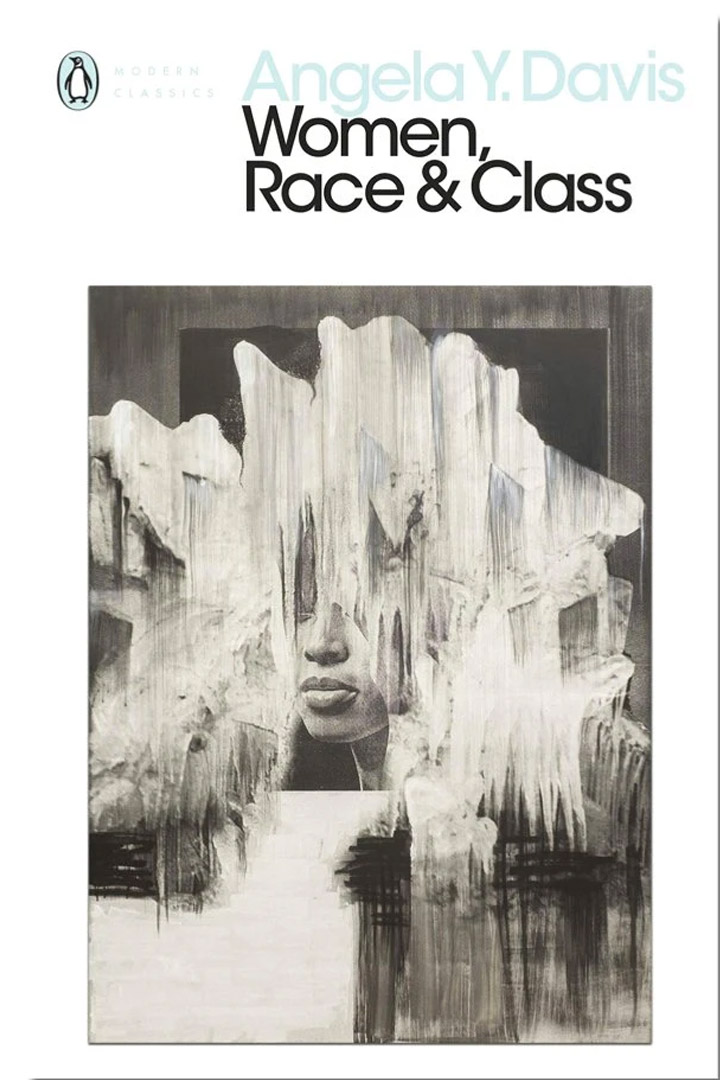