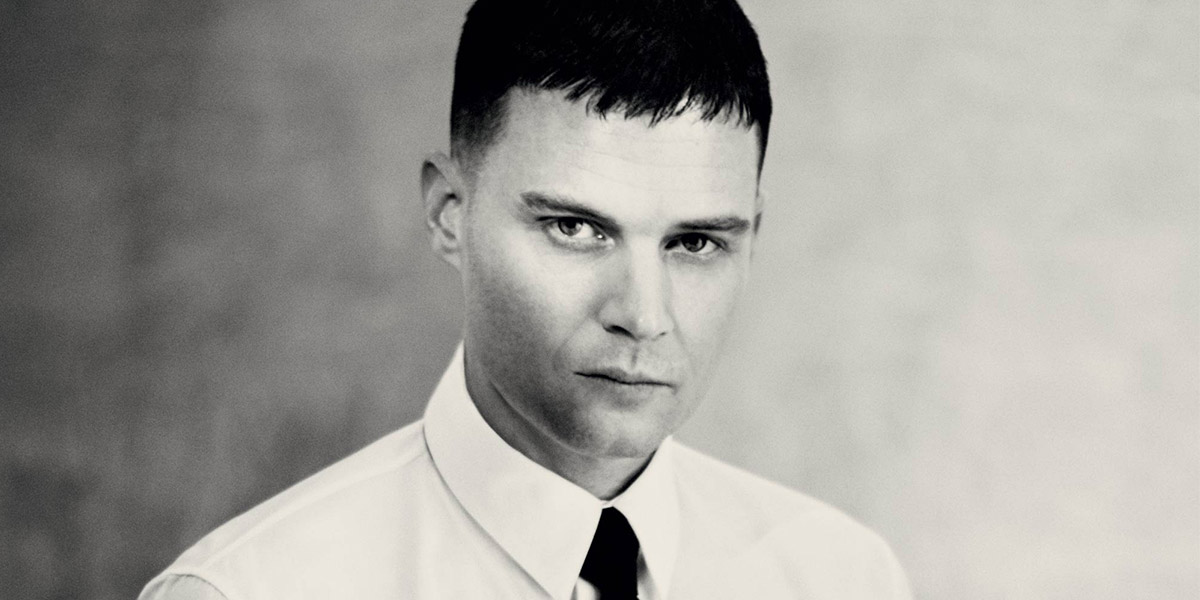 Givenchy has appointed American designer Matthew Williams, founder of streetwear brand ALYX, as its new creative director. The news was confirmed via voice note on the French luxury brand’s Instagram on Monday June 15.

The Chicago-born, California-raised designer replaces Clare Waight Keller, best known for designing Meghan Markle’s wedding dress in 2018, who announced her departure from the LVMH-owned brand after three years in April.

Like Waight Keller, Williams will continue to oversee both menswear and womenswear.

While the 34-year-old joins at a challenging time, amid the uncertainty brought on due to Covid-19, his previous work suggests that we can expect an ‘it’ bag when he unveils his first collection later this year.

Upon the announcement of his new appointment, Williams stated, “I am extremely honoured to join the House of Givenchy. The Maison’s unique position and timeless aura makes it an undeniable icon and I am looking forward to working together with its ateliers and teams, to move into a new era, based on modernity and inclusivity.”

The designer then went on to express his gratitude for LVMH as this opportunity would fulfil his “lifelong dream” and that he “intend to contribute towards positive change, in these unprecedented times.”

From the grungy portrait shots of Williams alone, we can sense that the designer will be injecting his own brand of edginess to the French maison, which we are very excited to see. On top of that, his own brand, ALYX is beloved among street style stars thanks to its signature buckle design and futuristic touches to well-loved silhouettes.

When we think about what Virgil Abloh has done for Louis Vuitton Mens and Riccardo Tisci has done for Burberry in recent years, this decision by LVMH is certainly a logical one considering that besides the elegant, royal-worthy dresses, Givenchy is also known for their streetwear pieces, particularly among men.

Watch this space to see what Williams has in store for the House of Givenchy.

Adulting 101: How To Hand Wash Clothes According To Experts

Mulberry’s Iconic Alexa Is Back With A 2020 Sustainability Update