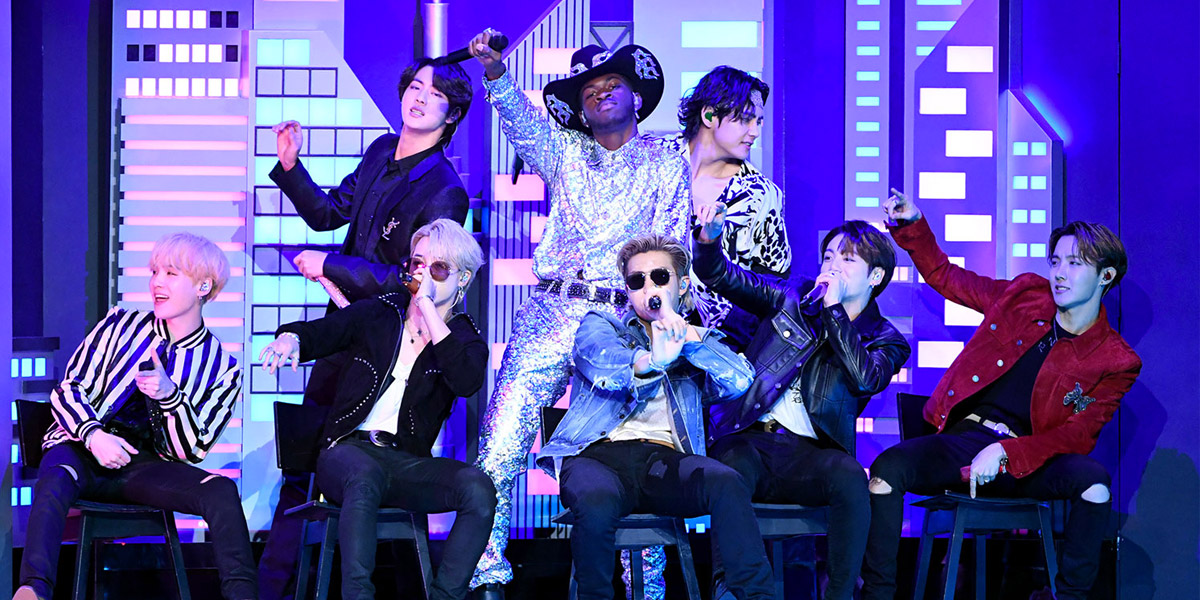 K-pop fans really know how to mobilise. When the Dallas Police Department tweeted to ask residents to share “illegal activity” from the Black Lives Matter protests, earlier this month, K-pop stans flooded the iWatch Dallas app with fan and concert content. When Donald Trump hosted a rally in Tulsa at the BOK center on Saturday, K-pop fans put their organizing skills to work again. TikTok users and K-pop fans registered hundreds of thousands of fans for Trump’s event as a prank.

On June 11, when the @TeamTrump account asked followers to register for free tickets for the Tulsa rally, K-pop fan accounts began sharing the tweet and asking their followers to register. YouTuber Elijah Daniel told The New York Times that TikTok users and K-pop fans know how to work fast.

“K-pop Twitter and Alt TikTok have a good alliance where they spread information amongst each other very quickly, Daniel said. “They all know the algorithms and how they can boost videos to get where they want.”

And apparently it worked. Per Forbes, the BOK center seats 19,200 people, and just under 6,200 people showed up. The Public Information Officer for the Tulsa Fire Department confirmed to Forbes that the fire marshal tallied the 6,000-plus person turnout.

Forbes says that while it’s unlikely that the K-pop and TikTok efforts meant Trump supporters couldn’t actually get any seats at the event, they probably counted toward the number of registrations.

Forbes also noted that COVID-19 cases in Tulsa were already on the rise, and the lack of masks at the rally might not help with that.