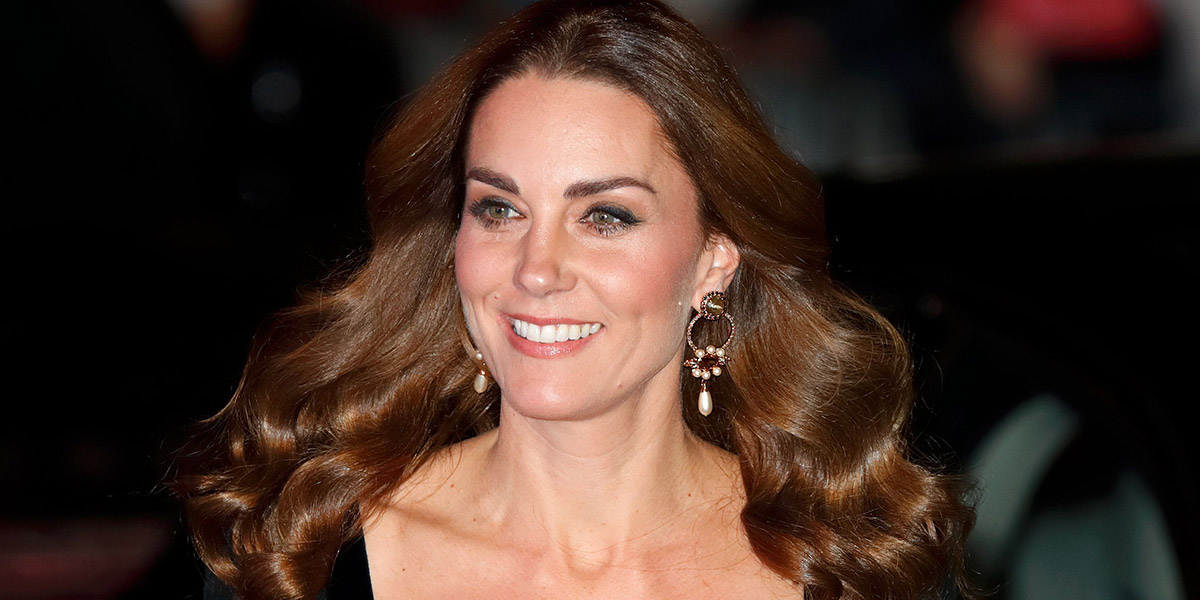 People devoted its cover story to celebrating Kate Middleton‘s perseverance under monarchial pressure this week, and the outlet managed to get a little insight from a source close to the Duchess of Cambridge about how she felt about that big Tatler cover story that portrayed her as overwhelmed by her workload. Apparently she “resents” being portrayed as struggling after Meghan Markle and Prince Harry‘s stepping back from their senior royal family roles.

For context, a “friend” told Tatler that “Kate is furious about the larger workload. Of course she’s smiling and dressing appropriately but she doesn’t want this. She feels exhausted and trapped. She’s working as hard as a top CEO, who has to be wheeled out all the time, without the benefits of boundaries and plenty of holidays.”

People was told by a “close source” that Kate “certainly would resent someone saying that she is struggling. I can understand why she would feel that is a total misrepresentation of the truth, because it really isn’t the case. If anything, she is relishing the role more than ever. And she will do it all to the best of her ability.”

“Catherine is the sort of woman who will take on whatever she needs to,” the source added. “If she needs to step up to the plate, she does it—and she always has.”

People was told by a separate source that Kate does feel pressure regarding the way she presents herself and her three children, Prince George, Princess Charlotte, and Prince Louis. “I think the pressure is more about her public image, making sure she is wearing the right brands, showing the kids in less expensive clothing, especially right now,” the insider said. “Small details, but they matter.”

When the Tatler story came out, Kensington Palace issued a very rare statement about it; the Palace almost never comments on stories about the royal family. A Kensington Palace spokesperson said shortly after the story’s publication that “this story contains a swathe of inaccuracies and false misrepresentations which were not put to Kensington Palace prior to publication.”

Tatler’s spokesperson told Entertainment Tonight that the Palace did know about the story though. “Tatler‘s Editor-in-Chief Richard Dennen stands behind the reporting of [reporter] Anna Pasternak and her sources,” the spokesperson said. “Kensington Palace knew we were running the ‘Catherine the Great’ cover months ago and we asked them to work together on it. The fact they are denying they ever knew is categorically false.”