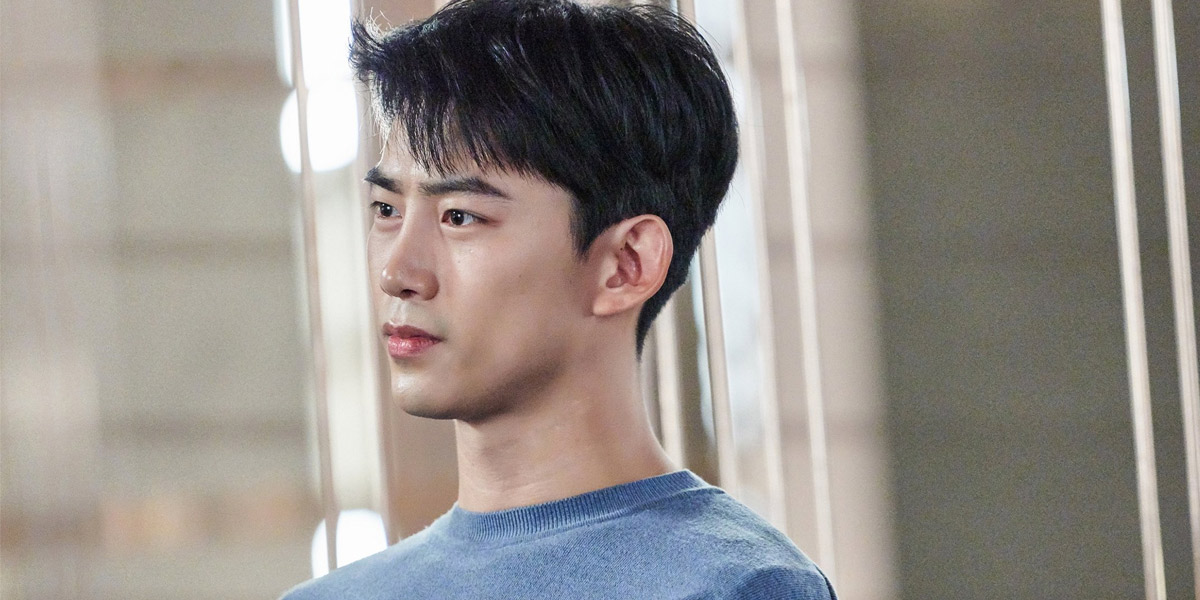 Update: Dream High star and K-pop idol Taecyeon of the boy group 2PM has given his personal thoughts on the announcement of his relationship status. The 31-year-old has recently confirmed rumours that he is currently dating a non-celebrity, with his talent agency backing him up. After allowing his fans to process this new information, Taecyeon gave his response to the news in an Instagram post.

“I am very sorry to everyone who was surprised and disappointed by the sudden news,” he wrote, “I thought a lot about how to talk about this, and I’m sorry that it has taken me so long to write.” The idol then went on to acknowledge that fans are probably worried about him, wondering how he is taking this news being out. “That’s why I want to say that I will continue to do my best as an actor and as a member of 2PM, just as I’ve done until now, so please keep watching over me,” Taecyeon continued, ending his caption saying, “Thank you for cheering me on despite the fact that I am lacking in many ways.”

Original, 25 June: Yesterday, K-pop idol and actor Taecyeon revealed that he is currently dating a non-celebrity. The couple has been spotted on dates and it was mentioned in South Korean news outlet, Xsportnews that his girlfriend is very beautiful. His talent agency, 51K has confirmed the reports with their own statement while a friend of the celebrity elaborated on a few details, saying in an interview with Sports Chosun, “Taecyeon’s girlfriend is a 29-year-old ordinary office worker, and they have been meeting seriously for about 3 years now.”

If you had been into K-pop since the 2000s, then you will be familiar with the K-pop boy group, 2PM. The seven member group under JYP Entertainment were known for their incredible dancing and acrobatics, as well as hit songs like their debut “10 Points out of 10 Points” and “Again and Again”. This was how 31-year-old K-pop idol turned actor, Taecyeon made his big entrance into the Korean entertainment industry. Often singled out for his incredible height and physique, Taecyeon was the visual of the group and amassed a huge fan following that stuck by him through the band’s music career.

Taecyeon has also made a smooth transition into acting with his breakout role as Jin-Guk in the popular 2011 K-drama, Dream High which also starred then label mate Suzy Bae, Kim Soo-Hyun and IU. Since then, he has starred in several films and TV shows such as Save Me, Bring It On, Ghost and The Game: Towards Zero. The latter was released in January of this year.

In the Sports Chosun article, Taecyeon’s friend also mentions that their relationship was not only healthy, it is strong too. The source revealed that Taecyeon was in this same relationship throughout his mandatory military service, saying “Taecyeon is part of a couple who continued to show their love for each other even while he was in the military. They enjoyed dates just like any other couple would while the male is serving in the military.”

Congratulations to the happy couple!

For Gen Z Muslims, Gigi And Zayn Are More Than A Hollywood Power Couple