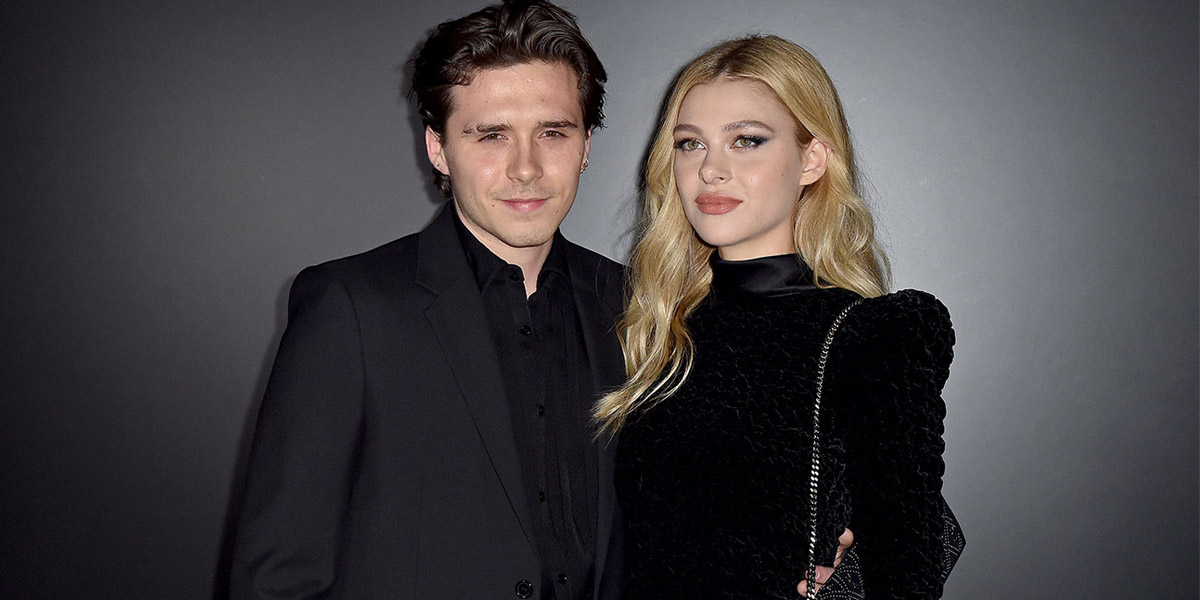 Brooklyn Beckham is engaged to Nicola Peltz. On Saturday, Beckham officially announced that he and the actress are going to tie the knot. He posted a photo of the couple embracing. Beckham looks dapper in a blue suit while Peltz wears a yellow dress.

“Two weeks ago I asked my soulmate to marry me and she said yes xx I am the luckiest man in the world,” he wrote. “I promise to be the best husband and the best daddy one day ❤️ I love you baby xx.”

“you’ve made me the luckiest girl in the world,” she wrote in her caption alongside an identical photo. “I can’t wait to spend the rest of my life by your side. your love is the most precious gift. I love you so so much baby and thank you harper for this pic 🥰.”

Peltz noted that Beckham’s sister, Harper, took the engagement photo of them, which means his family probably wasn’t far away after the big moment. Rumors that Beckham, 21, was engaged to Peltz, 25, started popping up before the model and photographer confirmed it on his Instagram.

A source told The Mirror that the oldest Beckham sibling has already been telling his friends about his news.

“Brooklyn has been telling his friends in LA that he and Nicola are engaged,” the source said. “It’s common knowledge among their group of friends. They are smitten.”

A source close to the Beckhams reportedly told the publication that the groom-to-be’s parents on very much on board: “David and Victoria have very much given this relationship their blessing…It’s a very exciting time for the whole family, and after a few previous rocky relationships, they think Brooklyn has landed on his feet.”

Last September, Beckham and his ex-girlfriend model Hanna Cross called it quits after nine months together. At the time, he appeared to be moving on with another former girlfriend, Lexy Panterra, whom he was with before Cross.

But, it turned out, he and Panterra are just friends. Per The Daily Mail, he and Peltz have been together for about nine months and quarantined together in New York.