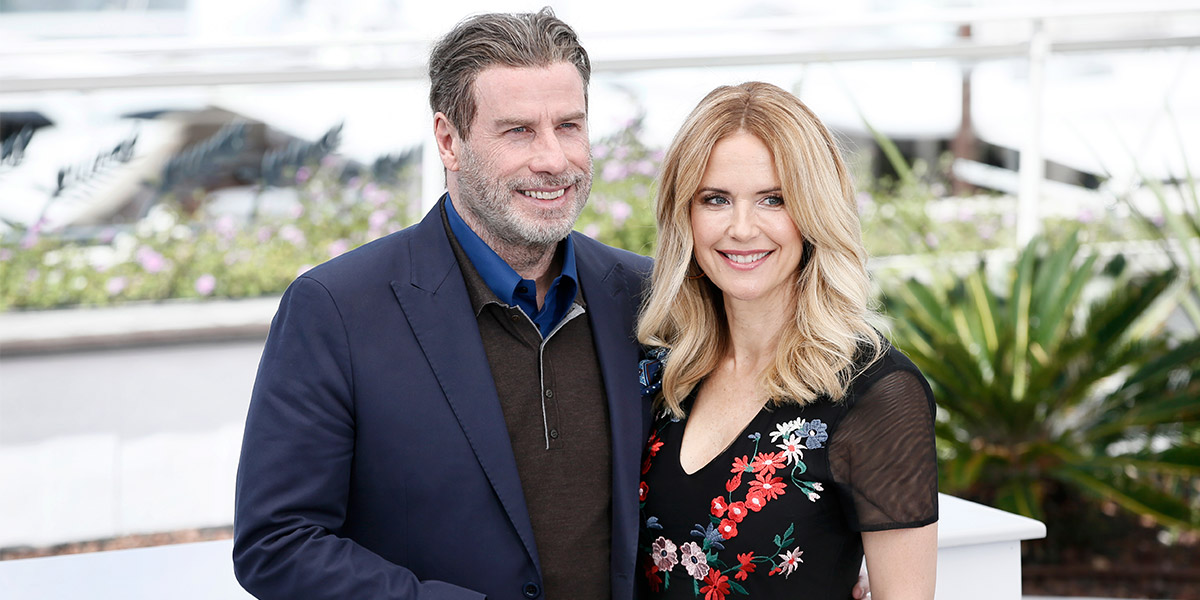 On Sunday evening, John Travolta confirmed that his wife of 28 years, Kelly Preston, had tragically passed away following breast cancer.

The actress, best known for her roles in Jerry Maguire, Twins and The Cat In The Hat, died on Sunday morning.

Sharing the news on Instagram, Travolta disclosed for the first time that Preston had been fighting breast cancer for two years.

‘She fought a courageous fight with the love and support of so many,’ the Grease actor wrote, adding that he would be taking some time away from the public eye to support his children while they all grieve.

Travolta and Preston had three children, daughter Ella, 20 and nine-year-old Benjamin. They also had a son, Jett, who devastatingly lost his life at the age of 16 in 2009.

Shortly after the news of Preston’s passing was confirmed, Ella took to Instagram to pay her own tribute to her mother, thanking her for ‘making my life so beautiful’.

‘I have never met anyone as courageous, strong, beautiful and loving as you,’ the actress bravely wrote.

‘Anyone who is lucky enough to have known you or to have ever been in your presence will agree that you have a glow and a light that never ceases to shine and that makes anyone around you feel instantly happy. Thank you for being there for me no matter what.

The last post on Preston’s Instagram account was uploaded on June 22, where the late star shared family photo of herself, Travolta, Ella and Ben, and another photo of Travolta with Jett to wish her husband a Happy Father’s Day.

The Buckingham Palace Launches Its Very Own Gin