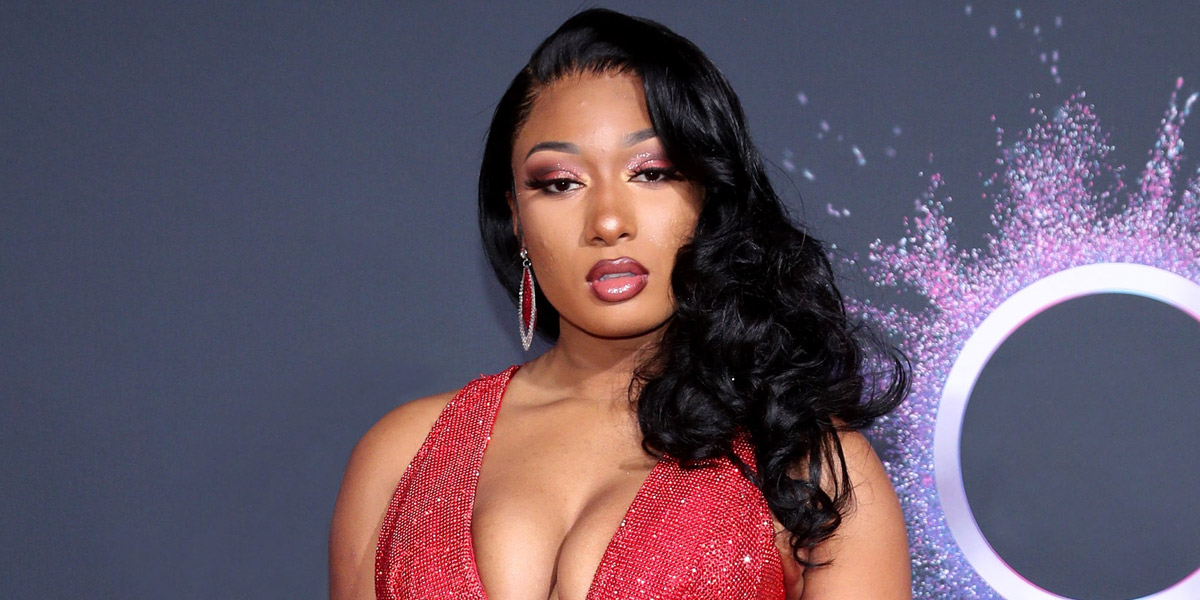 Megan Thee Stallion is speaking out against a false report and rumours circulating that she was arrested this weekend, clarifying that she was actually shot multiple times and received surgery for the gunshot wounds. Police officers drove her to the hospital.

The narrative that is being reported about Sunday’s morning events are inaccurate and I’d like to set the record straight. On Sunday morning, I suffered gunshot wounds, as a result of a crime that was committed against me and done with the intention to physically harm me. I was never arrested, the police officers drove me to the hospital where I underwent surgery to remove the bullets. I’m incredibly grateful to be alive and that I’m expected to make a full recovery, but it was important for me to clarify the details about this traumatic night. I’m currently focused on my recovery, so I can return back to my life and back to making music as soon as possible.

She added in her caption, “I was never arrested. This whole experience was an eye opener and a blessing in disguise. I hate that it took this experience for me to learn how to protect my energy.”

Megan’s statement comes after TMZ claimed Megan was put in handcuffs and detained by police, seemingly speculating based off a grainy video it ran on the site. Tory Lanez had been arrested with a gun charge. TMZ claimed that Megan “was ultimately taken to the hospital for a cut on her foot.” The reality, as Megan explained in her Instagram, is much more serious.

Quaran-Tunes To Get You Through This ‘Circuit Breaker’ Quarantine