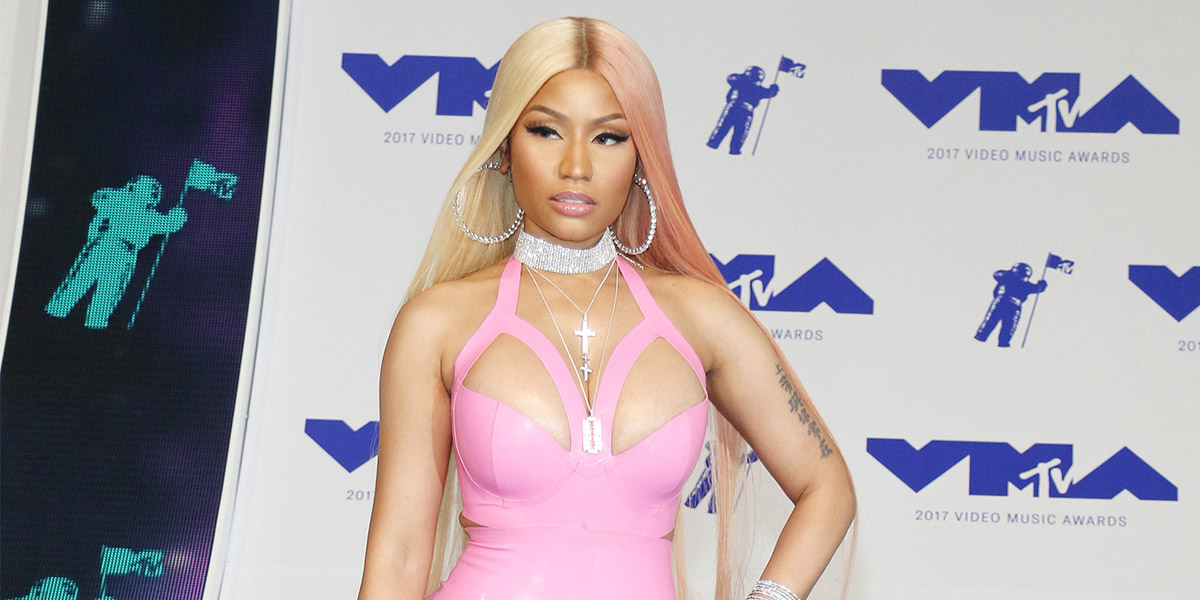 Nicki Minaj just made the news official: She is expecting her first child with husband Kenneth “Zoo” Petty. Minaj made the announcement on her Instagram. “#Preggers,” she captioned the post of herself.

Minaj sparked pregnancy rumours in May when she responded to a fan asking her to share a baby bump photo. “Yea in a couple months. The world ain’t ready yet,” she wrote.

She also answered a question about her early pregnancy symptoms, writing, “Lmao. No throwing up. But nausea and peeing non stop. Omg what do u think this means guys???? Lmaooooooooooo.”

The news comes nearly a year after she first fueled speculation that she could be pregnant on Chance the Rapper’s “Zanies and Fools” track.

Minaj rapped on the track, ““He the Clyde to my Bonnie, ’bout to walk down the aisle and be a mommy. / Ooh, I remember when I cried like, ‘Why me?’ / Now I wouldn’t exchange my life for Armani.” Petty and Minaj first dated when she was 16, TMZ reported. He is seen as a controversial figure because he is a registered sex offender in New York and served time in prison for manslaughter, People reported.

Minaj revealed on her July 21, 2019 Queen Radio show that she and Petty had gotten a marriage license. She confirmed Chance the Rapper was correct in describing Petty as her “soon-to-be husband.” The two got married in October 2019.

She spoke about married life in June, telling Lil Wayne that, “I didn’t think it would be as refreshing and calming as it is. Even if you’re not married, when you have someone that feels like your soulmate or someone who understands you, it just makes you feel like you’re on top of the world.”