It’s almost surreal to hear Pharrell Williams, tastemaker of our generation’s style — perpetuating men in women’s tweed jackets from Chanel to towering Vivienne Westwood hats — talk about Chanel as something “Biggie was rapping about”, before he got a handle on fashion. Same goes for Margaret Qualley, the 25 year old actress who has starred alongside Brad Pitt and Leonardo DiCaprio in the Quentin Tarantino film, Once Upon A Time In Hollywood, who recalls attending her first acting class.

Chanel has always preferred the faces of their brand to underscore the symbiotic relationship between fashion and life: as a means of self-expression, a tool to question gender norms, and a stage for different art forms — fashion and music — to fraternise. The apple doesn’t fall too far from the tree; its founder Gabrielle Chanel’s designs had pushed back against societal norms to introduce new codes of dressing during her time.

Just like the brand’s J12 campaign that was ultimately a conversation about the passage of time, Williams, Qualley, actress Isabelle Adjani, breakthrough pop singer Angèle and singer-songwriter Sébastien Teller chat about their firsts in its SS’20 eyewear campaign — from coming to understand the art and craft behind fashion and meeting Virginie Viard, to the fame and influence they wield. But of course, sporting their choice pair of sunnies from the season’s range.

Click through the gallery below for details on what each celebrity is wearing in the ad campaigns. 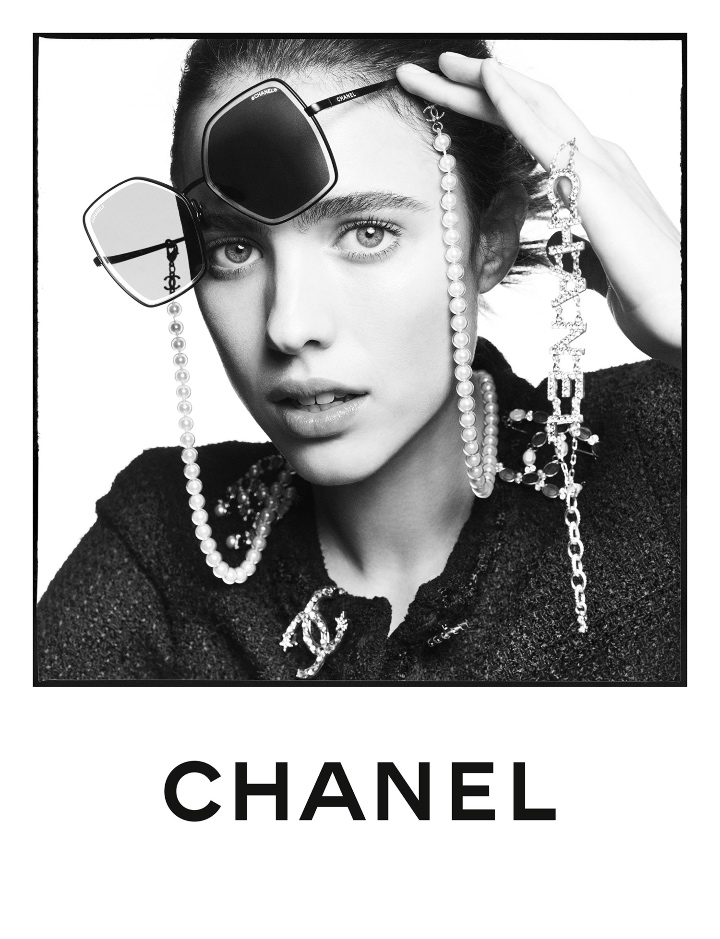 The SS’20 eyewear collection is now available at Chanel boutiques.

10 Pretty Pregnancy Clothes That Are Anything But Mumsy

Our Favourite Looks From The Best Cruise 2021 Collections