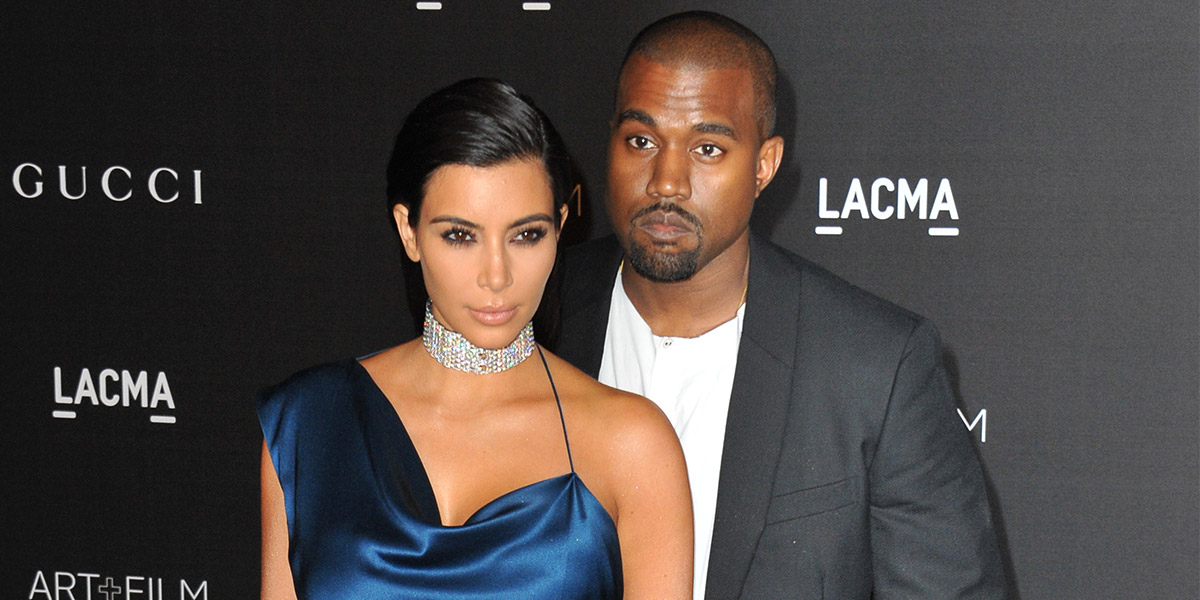 Kanye West had his first campaign rally in South Carolina yesterday, and his emotional, rambling speech has concerned his wife Kim Kardashian and her family, according to TMZ.

According to Hollywood Life, Variety, and USA Today, West went on an anti-abortion rant when he spoke about how he and Kardashian considered having an abortion when they found out she was pregnant with their first child.

“I almost killed my daughter…My girlfriend called me screaming, crying,” he said. “I’m a rapper. And she said I’m pregnant. She was crying…Even if my wife were to divorce me after this speech, she brought North into this world, when I did not want to. She stood up, and she protected that child.”

West said he wouldn’t ban abortion but would try to discourage it by offering families a financial incentive to have children. “The maximum increase would be everybody that has a baby gets a million dollars or something in that range,” he said. “If you had the opportunity to be given a million dollars, just for being pregnant, would you have considered it? And then everybody would start having children, the greatest gift of life.”

West also stated, “Harriet Tubman never actually freed the slaves, she just had them work for other white people,” inciting vocal criticism from the crowd, per the AP.

Multiple sources told TMZ that West’s friends and family were “concerned, upset, and alarmed” by West’s speech. Those sources told the outlet that those close to West “believe Kanye is in desperate need of professional help and is in the middle of a serious bipolar episode, but he won’t listen to them.”

West has addressed his bipolar diagnosis in the past, and has admitted to refusing to take his medication at times.

The Kardashian family and West’s friends are also concerned about the effect remarks like his Harriet Tubman statement will have, with some believing it will “tank” his businesses and trigger boycotts, per TMZ.

The Kardashian family is also reportedly “upset” about West’s decision to make his and Kardashian’s discussion about potentially terminating her first pregnancy public.

Entertainment Tonight spoke to a source who echoed TMZ’s on Monday. “Kim, the family and Kanye’s friends are worried about him,” the source said.

“Kanye isn’t in a good place and isn’t listening to anyone trying to talk him into getting help. Kim is upset with Kanye for his rants yesterday, especially talking about the possibility of having an abortion and not giving birth to North,” the source continued. “She knows this is something North will see when she gets older, and that’s heartbreaking.”

The family has not addressed the rally on their social media.