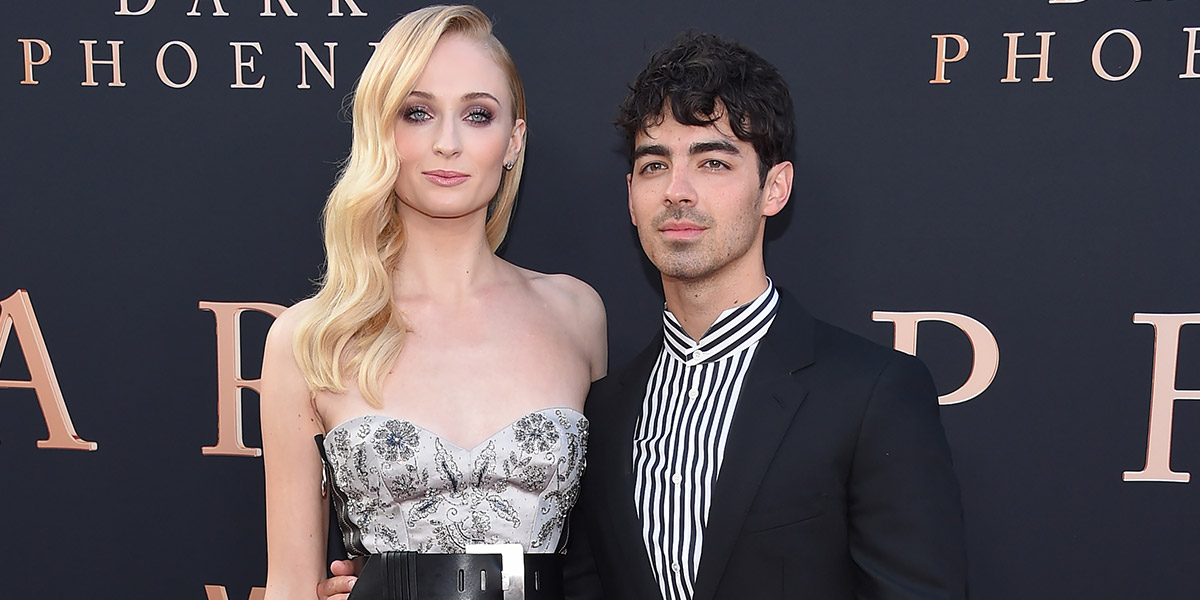 Sophie Turner and Joe Jonas have welcomed their first child.

The couple welcomed a baby girl last Wednesday at a Los Angeles hospital, as first reported by TMZ.

People then confirmed the news with a representative for the Jonas brother telling the magazine: ‘Sophie Turner and Joe Jonas are delighted to announce the birth of their baby.’

No name has been officially announced but TMZ report the baby girl’s name will be Willa.

Turner and Jonas, who recently celebrated their first year of marriage together, chose not to announce the Game of Thrones actor’s pregnancy opting to share their experience together privately.

While no statement was given – with representatives for the couple declining to confirm the news – the couple were photographed on outings together around Los Angeles during lockdown, with Turner displaying a baby bump.

The couple married in a French chateau last year in a ceremony attended by the 24 year old’s co-star Maisie Williams, model Ashley Graham and Joe’s brothers and bandmates Kevin and Nick, sister-in-law Priyanka Chopra Jonas and dog Porky Basquit – who wore a matching tuxedo to the groomsmen.

The lavish ceremony – during which Turner wore a custom made Louis Vuitton bridal gown by Nicholas Ghesquière – followed the couple legally tying the knot with a quickie Las Vegas ceremony presided over by an Elvis Presley impersonator after the Billboard awards in May.

The British actor reflected on her marriage while gracing the April cover of ELLE earlier this year, telling us: ‘I feel as though the only thing that’s changed for me is having this incredible sense of security. Just the word “husband” and the word “wife” – they solidify the relationship. I love being married. I think it’s wonderful. I’m sure we’ll have our hiccups, but right now the security and the safety are everything.’

Congratulations again to Sophie and Joe!