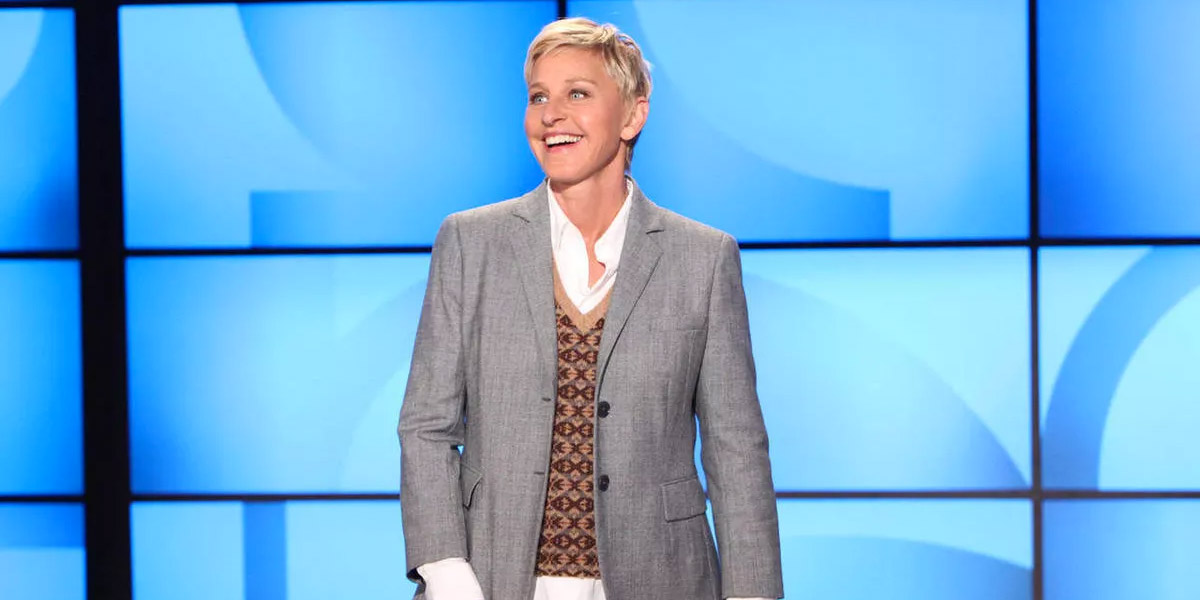 Ellen DeGeneres kicked off what is now a wildly popular talk show in September 2003 after she was, in her own words, “at rock bottom and out of money, with no work in sight.” In 1997, she came out on her eponymous sitcom and received so much backlash from the entertainment industry that she no longer had much of a career. Nearly two decades later, a lot’s changed for the comedian who has a $300 million net worth.

But things might be coming to an end for DeGeneres’s long-running show. The Daily Mail reported on Friday that the host is thinking ending her program. This report follows allegations of racism and sexual assault among staffers.

“She feels she can’t go on and the only way to recover her personal brand from this is to shut down the show,” a source told the Mail. “The truth is she knew what was going on—it’s her show. The buck stops with her. She can blame every executive under the sun_but Ellen is ultimately the one to blame.”

In a memo to her staff on Thursday, DeGeneres addressed the allegations with the following note, which read, in part:

“As we’ve grown exponentially, I’ve not been able to stay on top of everything and relied on others to do their jobs as they knew I’d want them done. Clearly some didn’t,” she wrote, per The Hollywood Reporter. “That will now change and I’m committed to ensuring this does not happen again.”

Neither DeGeneres nor Warner Bros. have commented on what will happen to the specific employees who are accused. A source told THR that Ed Glavin, one of the executive producers, is among the group whose employment will be terminated.

“Once he’s out, it will be like a new day,” the source said.