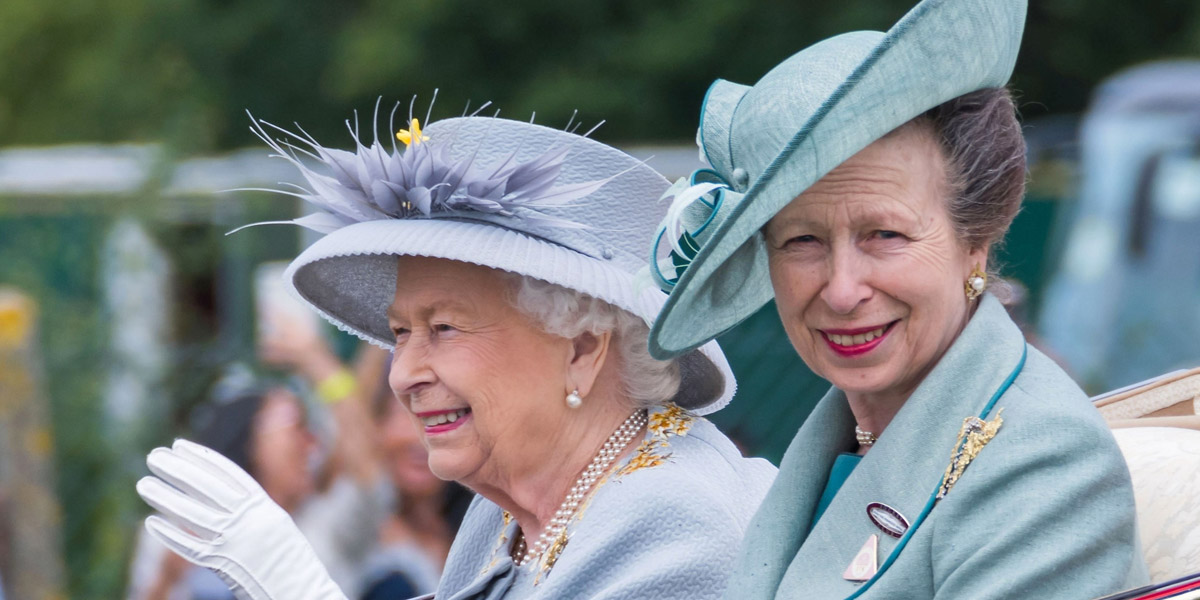 Anyone who has tried to connect with elderly relatives via video call during lockdown is fully aware of the technical trials and tribulations this can throw up.

While we have all had to adapt to new methods of communicating, working and, generally, living since March, let’s spare a thought for the generation who didn’t grow up with smartphones and MacBooks, and who start every FaceTime call a view up their nostrils.

It’s not just us who have had to adapt. It’s celebrities and royals too, with the Duke and Duchess of Cambridge, Sussex and Prince Charles all resorting to video calls for public engagements.

But in a new behind-the-scenes clip released by ITV’s royal editor Chris Ship, Princess Anne can be seen checking in with her 93-year-old mother, otherwise known as the Queen, to check everything is A-OK with the Webex call at her end.

The clip is part of a documentary about Princess Anne to mark her upcoming 70th birthday, in which she also discusses her depiction on The Crown.

‘Good morning, I’m very glad to have been able to join you,’ the Monarch tells those on the call.

‘Can you see everybody? You should have six people on your screen,’ the Princess Royal checks with her mother.

‘I can see four anyway,’ says the Queen leading Princess Anne to joke that her mother needn’t see her on the call ‘as you know what I look like anyway.’

If we make an exception for the palatial settings of the call and, undoubtedly, the staff on hand to assist the Queen with any difficulties, then we can most definitely relate.