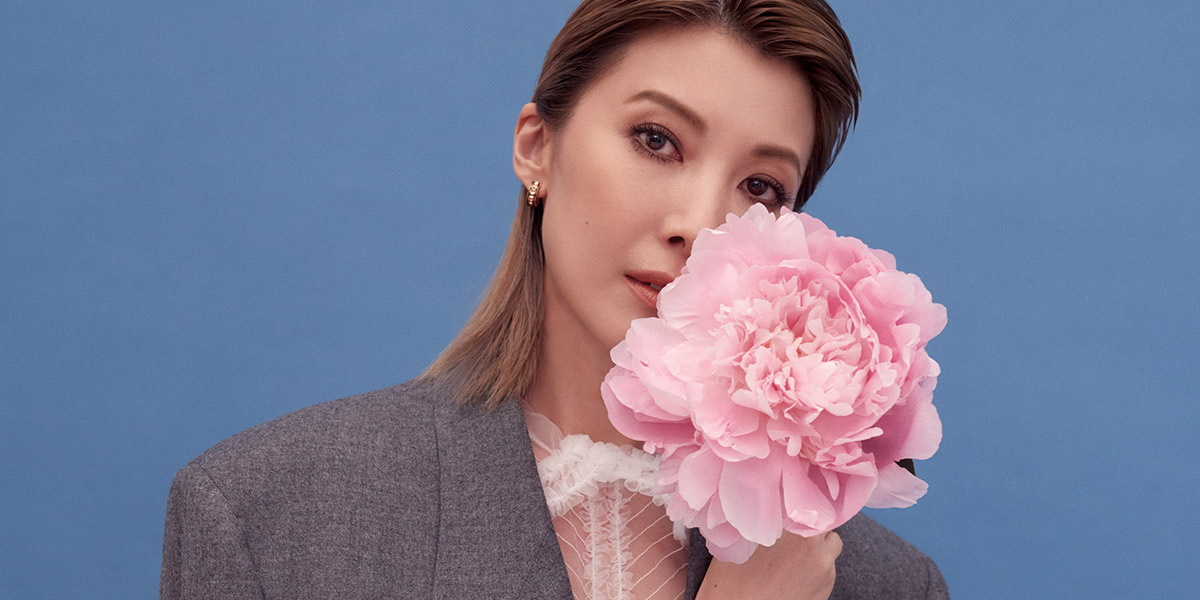 When I’m acting, I’m always thinking about the possibilities of doing this shot or scene in a different way. It’s always been something that’s been playing on my mind. And I feel that scripts are basically the fundamental core of a good production, and that’s also when I started to have the idea of producing my own short film, so it’s been a natural progression to go into directing and producing.

The directing part of it wasn’t the most challenging, because it’s still very, very closely related to acting — but rather, it’s being the producer and finding the funds, looking for the right team and pulling everything together from scratch. It was a really steep learning curve, and a very good experience because I learned so much within such a short period of time. A lot of people think, ‘What can an actress do?’ But it’s a good thing to learn something new and reinvent yourself by doing what’s outside your comfort zone.

For my short film Senses, it came about because I’m the PR ambassador of Takasaki and we were having a discussion about what else I can do for them. We came to this idea of producing a short film, but I didn’t want it to be the usual travel type of thing — I wanted to write a story for it. I thought about people now in modern society and how we’re all more and more engrossed with our phones, looking at how other people lead their lives on social media rather than actually looking at the world around us with our own eyes, so I decided to create a blind girl.

She’s travelling and she can’t actually see the world, but she’s seeing the world with her heart. She meets people, and she gets all these experiences and feelings and emotions through her journey in Takasaki. I think it’s a nice reflection of life now, when the coronavirus has forced us all to slow down and to actually be in touch with one another in a different way.

I think there are many, many ways of storytelling. Photography is quite amazing in a way that we actually express our inner thoughts in a very abstract way. It’s how we see the world, and I’m actually showing you my vision through the lens. I hope that the different ways that I’m creating stories or producing content will touch people. Fundamentally, I want it to be true. I want it to come from a very personal place.

Pick up a copy of ELLE Singapore’s August 2020 issue out now on select newsstands and bookstores. Check out a sneak preview of our latest issue here.

Unveiling Our August 2020 Cover Stars: 8 Of Singapore’s Most Prominent Artistes