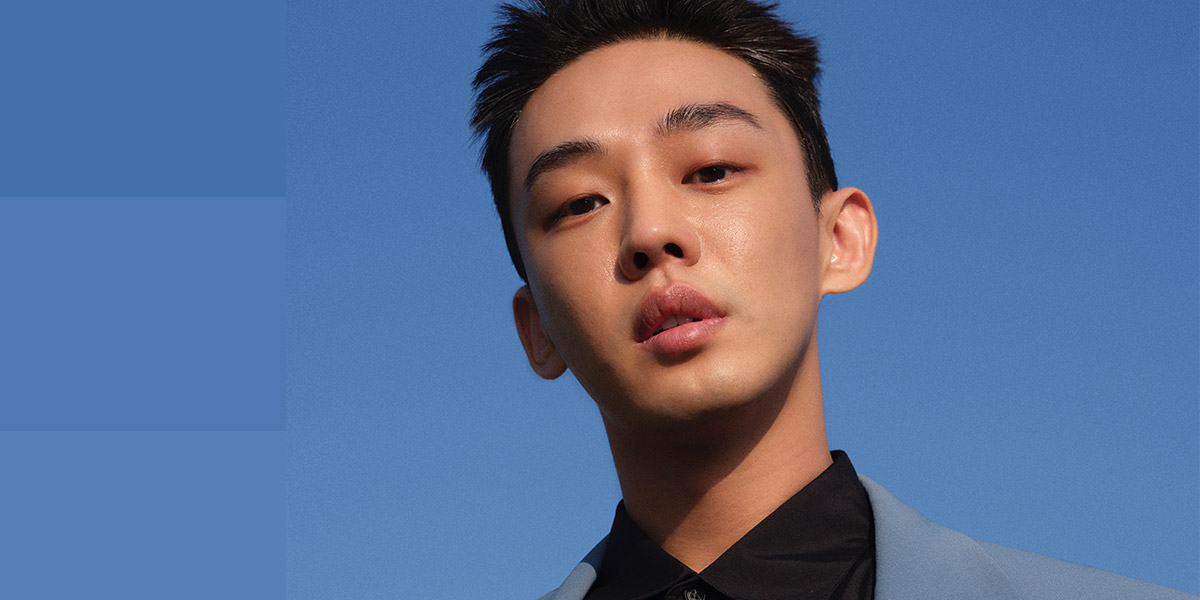 What Are Parabens? The Truth About Skincare’s Biggest Bad Guy

Fans of South Korean actor, Yoo Ah-In know that he doesn’t typically star in K-dramas, often opting for films instead. And when he does decide to star in a television series, you can bet that it will be something gritty or off-kilter in comparison to the standard rom-coms we see these days.

For instance, his last K-drama, Chicago Typewriter, Yoo played a best-selling author in a slump who turned out to be the reincarnation of a resistance fighter who lived during the 1930s Japanese occupation of Korea.

Hence when it was announced that Yoo will be back on the small screen, it came to us as no surprise that it was a supernatural K-drama directed by the man behind the South Korean zombie blockbuster Train To Busan, Yeon Sang-Ho.

The show, tentatively titled Hellbound, is based off a well-known webtoon called Hell and revolves around supernatural beings appear out of nowhere to condemn people to hell. What unfolds through this predicament is an intense and highly-charged story about people who must survive under conditions of utter social chaos.

Honestly, if that’s the synopsis, just call it 2020 ‘cos it is feeling a lot like hell right now. Amirite?

Jokes aside, we can’t wait to see Yoo Ah-In on the small screen as he plays the character, Jeong Jin-su, a charismatic and mysterious head of the New Truth Church. This time he is joined by a stellar cast; Watcher‘s Kim Hyun-Joo, Steel Rain‘s Won Jin-Ah and It’s Okay, That’s Love‘s Yang Ik-June. Yoo’s nemesis in the show will be played by the dashing Park Jeong-Min. He plays play Bae Yeong-Jae, a producer at a broadcasting company that investigates the New Truth Church.

Hellbound is a Netflix Original, available exclusively on the popular streaming platform. Stay tuned for more updates as they come!

Kate Middleton Wears Mask For One Event, Then Promptly Goes Back To Not Wearing It