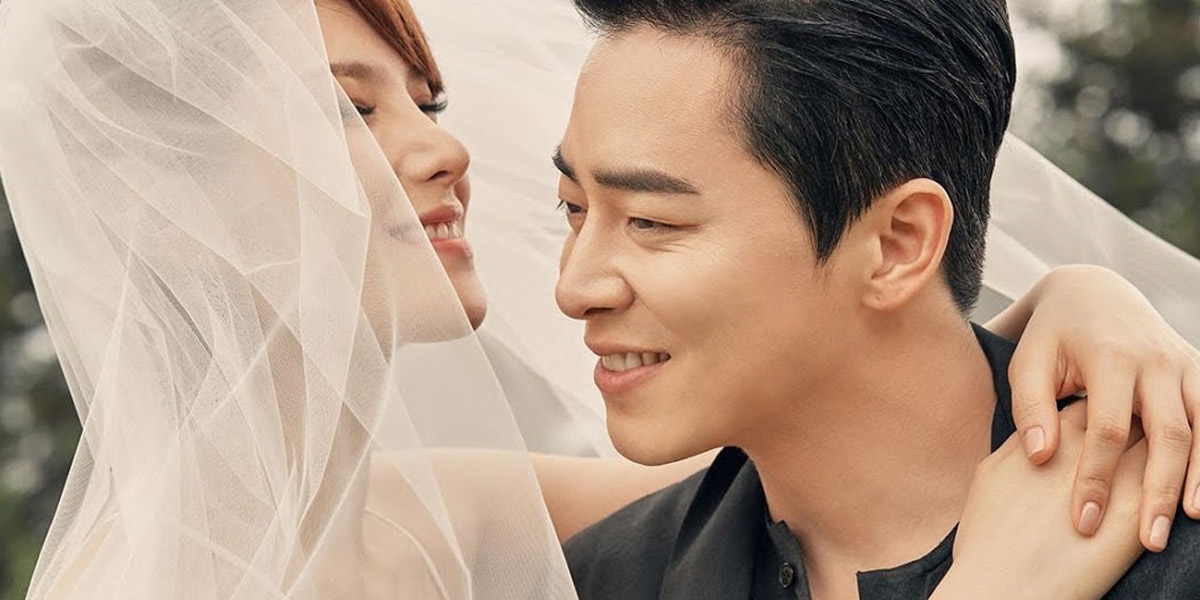 The celebrity couple announced that they have given birth to their first child, a baby girl, this morning to the delight of fans all over the world. The couple tied the knot in 2018, after dating for five years. Jo’s management agency, JAM Entertainment gave the following announcement to the press after Gummy’s successful delivery:

This is JAM Entertainment. We are here to convey that actor Jo Jung-Suk and singer Gummy, have given birth to their new family and both the new mother and baby are healthy. Gummy gave birth on the 6th of August, in the morning, to their first daughter at a hospital in Seoul. Both parents as well as their families are very happy about their first born. Thank you to everyone who has been sending them congratulatory wishes and support. Please bless their new family as well.

It has been quite a year for Jo Jung-Suk who just wrapped the highly successful K-drama, Hospital Playlist where he starred as Lee Ik-Joon, an assistant professor of general surgery. The aforementioned drama garnered rave reviews and concluded its first season cinching the ninth highest-rated Korean drama in cable television history with a second season rumoured to be in the works. In Hospital Playlist, Jo’s character is a single father to his only son, named Lee Woo-Joo.

In an interview with Sports Chosun translated by Soompi, Jo talked about how this role means so much to him as it overlaps with him becoming a real father. “It was also interesting for me that the first time I tried a role as a father also overlapped with the time I’m becoming an actual father, so this role might have come closer to my heart for that reason too,” Jo said, “Ik-Joon was very similar to my idea of an ideal father. I think I was able to receive a positive influence while acting as Ik-Joon by looking at his treatment of Woo-Joo (Kim Joon), the way he resolves situations, and his loving heart towards his son. Now, I’m becoming a father, so I want to become an actor that my child can be proud of.”

Looks like Jo is ready for this new chapter in his life and we can’t be happier for the couple!