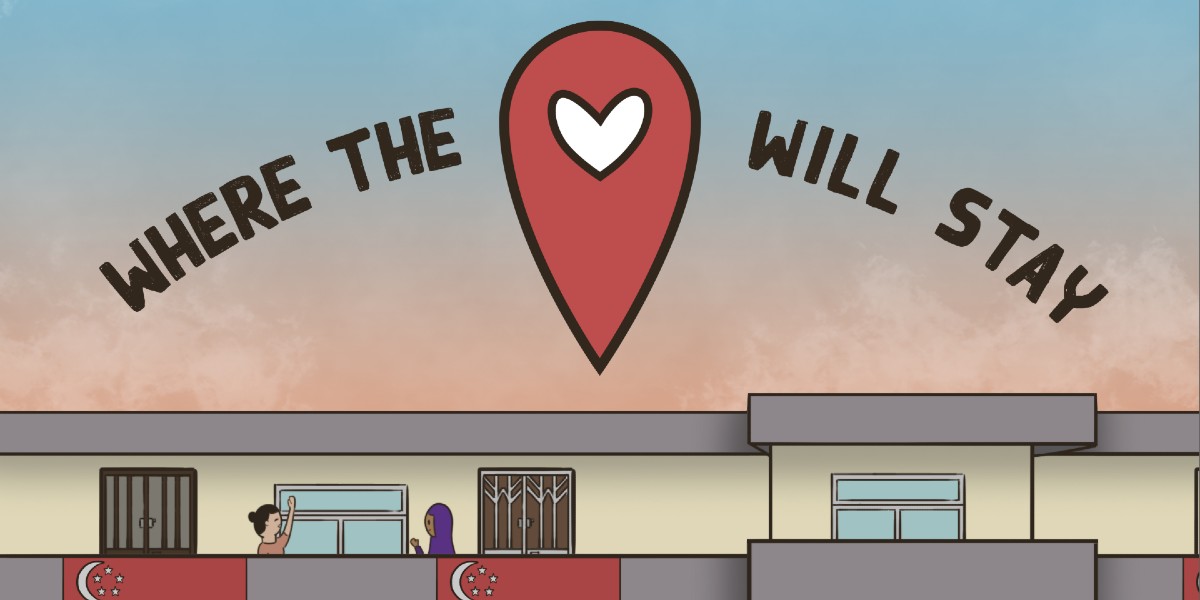 This August, Singapore is reeling in to celebrate its 55th birthday. But even with the coronavirus pandemic in the midst and the annual National Day parade physically “cancelled” (it has since been brought to the heartland instead due to the pandemic), it seems few can dampen the celebratory mood and rain on Singaporeans’ parade.

After all, several local creatives have taken the initiative to create passion projects of their own (and sharing those on the Internet) to commemorate the nation’s independence.

Homegrown Singaporean band Oakë (pronounced ‘okie’) is one of them.

As a tribute to the nation, the four-piece band has recently released a touching animated music video, titled “Where The Heart Will Stay”, on major streaming platforms, including Spotify, YouTube, and Apple Music.

Ticking all the boxes of a classic National Day-themed song, listeners will find themselves re-visiting glimpses of the garden city’s past, present, and future in the animated music video. In between nostalgic acoustics and wistful melodies, illustrations of Singapore’s growth run the gamut from the samsui women (female construction workers between 1920s and 1940s) to the late-founding father Mr Lee Kuan Yew, from the now deconstructed (and still wholly iconic) Merlion to the familiar ice-cream trishaw vendor, and more.

Written by Shea Ng (one of the band’s vocalists) and co-written by the rest of Oakë (comprising members Irwin Zephyr Tan, Daniel Wong and Joel Hong), the independent project was animated by local creative Ho Hwei Jin.

“Given the current climate we’re in, from experiencing COVID-19 to the Circuit Breaker as well as the changes we’ve had to make in our lives, these actually breathed new meaning into the song,” says Shea Ng, who had begun penning the song some three years ago.

In “Where The Heart Will Stay”, the piece opens slow with tender vocals, but it is quick to pick up speed and become even more upbeat along the way. The lyrics, for the most part, are simple, repetitive, and optimistic. But by no means are they easily dismissed nor brushed away; therein lies catchiness that somehow seems to probe the listener to gaze inward and recall his own triumphs back home.

“Coz even when we’re far away / Our family will wait / Cause we’ll always return one day / Home is where the heart will stay” reads the latter part of the chorus.

“This song speaks about returning home one day,” Shea adds. “Going through COVID-19 also gave us inspiration for writing a new bridge for the song. We wanted to write it from a perspective of hope that we’ll make it through this rough patch eventually.”

Why People Are Calling Out Local Podcast, OKLETSGO For Misogynistic Comments