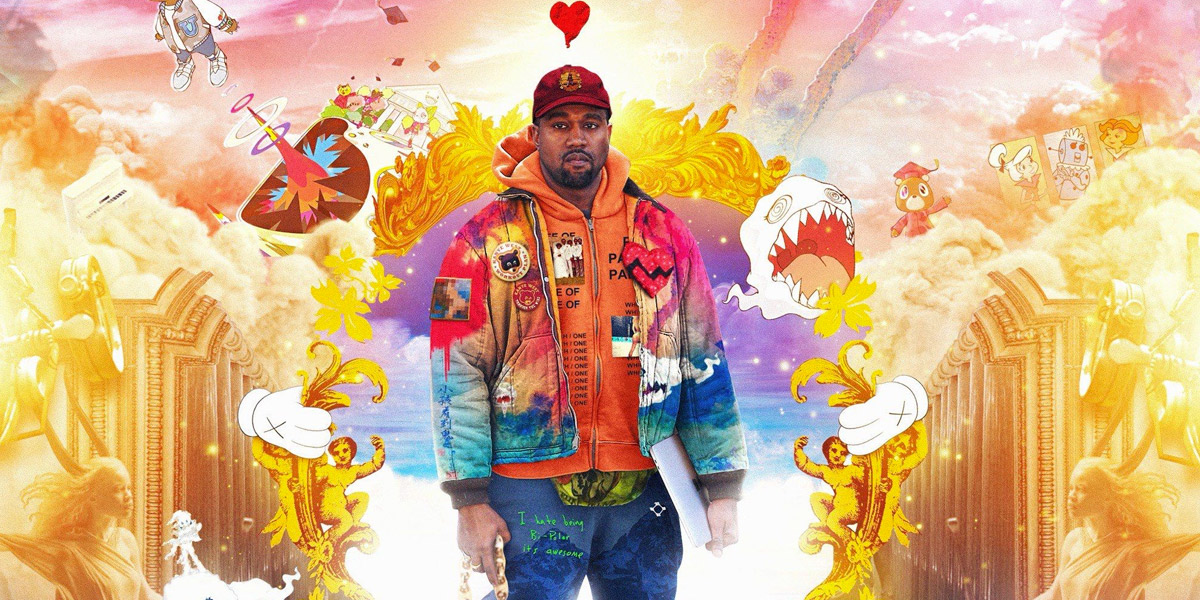 Trigger warning! This story contains discussions on suicide and mental illness that is potentially disturbing to some.

I still remember the first time I tried to take my own life.

It wasn’t pre-meditated, I didn’t leave any letters out for anyone; I just felt emotionally boxed in and broken down, unable to imagine a scenario where things would get better. But when I eventually stepped down off that ledge, I considered the absurdity that just 3 hours before I was having dinner with friends, making plans and dreaming huge. That was the first time the term ‘Bipolar Disorder’ entered my vocabulary and, eventually, my identity.

Bipolar Disorder, as described by Healthline.com, is a mental illness marked by extreme shifts in mood, characterised by moments of unbridled elation with almost zero inhibitions known as Mania and depressive moments that can be impossible to snap out of. The changes in mood from high to low can happen almost instantaneously, like a sugar crash that takes all the air out of you, all at once. On the flipside, the manic phases make you feel like you can do absolutely anything, like no obstacles exist to stop you doing anything you want to do.

Finding a word for how I felt for most of my life was an incredibly freeing experience – it felt like a superpower, a reason for why I always felt so different from everyone else, a reason for the way I processed things creatively and the quality of the output I was releasing. It romanticised and reinforced the “tortured artist” archetype that had been drilled into me from years of B-grade chick flicks and coming-of-age novels, and I embraced it fully as who I was. My diagnosis became my guardian spirit, the source of my inspiration and creativity, the reason I was who I was. I cherished it. And as an eighteen-year-old kid finding his way in an industry as disorientating and under-valued as music in Singapore, clinging on to the things that gave me comfort and a reason for being became a very, very important totem for sanity.

And it’s not just me – there’s increasing evidence of a disturbing connection between creativity and mental illness, particularly bipolar disorder, with one study showing that creative individuals are up to 25% more likely to carry genes associated with bipolar and schizophrenia over non-creative individuals. And with a startling 25% – 60% of individuals with bipolar disorder attempting suicide during their lifetime, it’s no wonder that the perception of depressive tendencies as a characteristic of the artistic life has become normalised in such a pervasive way.

And that’s the way it went for most of my youth: the constant cycle of waking up, getting shitfaced in school, playing a show, getting shitfaced there and wanting to die at the end of the night before passing out. My life was a massive cry for help that was ignored amongst the cacophony of wailing coming from everyone in my circle every single day. It was only when things really hit rock bottom – being coaxed off the roof of my office building by firefighters and getting thrown into a mental hospital for a month – that I started properly receiving the help I needed, the medication that helped my condition. And it was absolutely horrible.

The meds I was on numbed everything, unable to feel on either end of the spectrum. I felt like my emotions had been taken from me, and I just couldn’t even begin to write music again. Like the room inside my mind where I wrote music had been bricked up, and no matter how much I clawed at the walls, I just couldn’t get in.  It started to feel like I had to choose between my creativity and my mental health. A crossroads. And either side led to a horrible outcome.

And I think, in essence, that’s why it’s so hard for artists to manage the condition. Because when creativity and art is your whole life, blocking that even for a second is an incredibly scary prospect, one that sometimes scares you more than the possibility of ending your own life. From Carrie Fisher’s 1985 drug overdose to, more recently and famously, Kanye West’s public meltdown, there are just so many instances involving incredible artists who have the resources to get help but simply don’t – for the longest time – because of what that help does to your creative output, and I have a huge amount of empathy for them.

That said, I do believe that responsibility needs to be taken for one’s actions during moments of mania and depression. I’ve hurt and lost friends I still hold very dear with actions and words I can never take back, and that’s the way it is. My diagnosis is not a get-out-of-jail-free card, it’s not a perceptual handicap parking lot; it’s the short straw I drew in the cosmic lottery called life and it’s my responsibility to manage it. Similarly, I don’t think Kanye West should simply have his statements shrouded in excuses stemming from his struggle with the condition. He said hurtful things that were intended to wound and that’s something that he needs to own and apologise for. And I hope he does.

Ultimately, I’m still figuring out how to manage my condition on a daily basis and, God knows, I’m still finding my feet in different parts of the music industry. But I think it’s important to remind myself that Lincoln the person is separate from Lincoln the songwriter or Lincoln the Bipolar sufferer.

I think these are important things that make up part of who I am, but they should never define me. And I think that’s the ethos of how I live my life, showing love to the people around me through the art I make, while also dealing with my condition. By being as authentic and true to who I am as possible, and I really can’t ask for much more from myself than that.

If you or someone you know needs help, please reach out to Samaritans of Singapore (SOS) at 1800 221 4444 on their 24 hour hotline. Please know that you don’t ever have to feel alone.