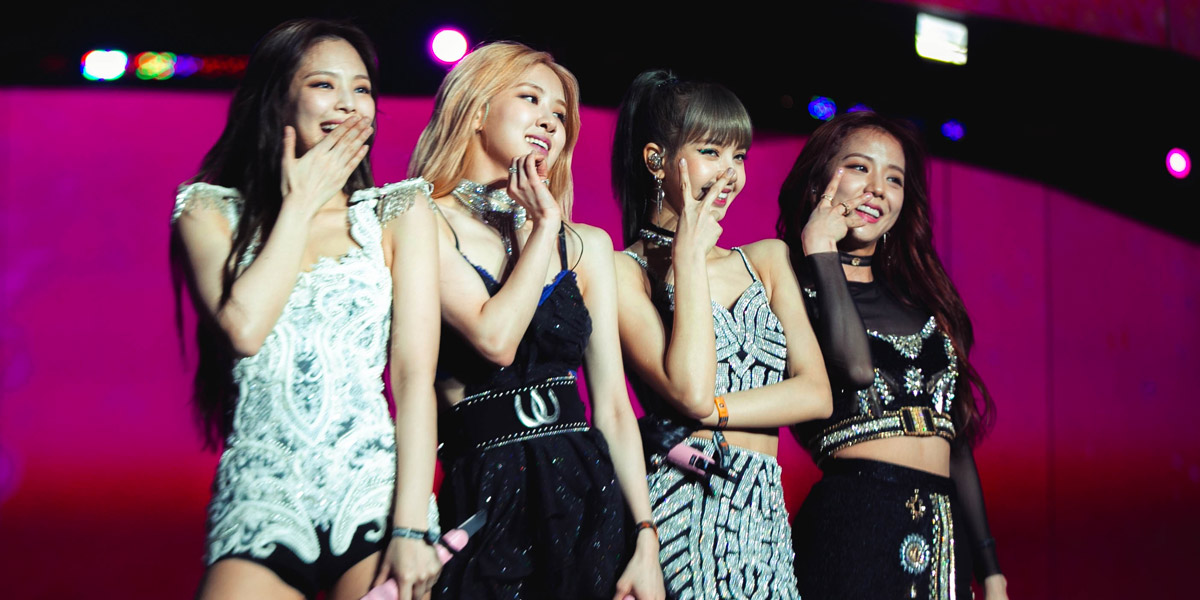 With a new album and duet “Past Life” already released, Selena Gomez still isn’t done releasing new music this year. The singer confirmed last night that she has teamed up with arguably the biggest K-pop girl group, BLACKPINK to do a single with them. BLACKPINK has previously collaborated with Lady Gaga and Dua Lipa.

Gomez wrote on her Instagram, “So SO excited to announce @BlackPinkOfficial and I have a new song coming out August 28th! You can presave it here: http://smarturl.it/SELPINK 🖤💗@Roses_Are_Rosie @JennieRubyJane @LaLaLaLisa_M @sooyaaa__” She tagged the group’s four members, Rosé, Jennie, ‎Lisa, and Jisoo‎.

Neither BLACKPINK nor Gomez have announced their single’s name yet. The track precedes the release of BLACKPINK’s debut studio album, which comes out October 2.

Gomez teased just last week that she’s working on more new music while in quarantine during the coronavirus pandemic.

“It’s funny because I already feel like I’ve been working on the new album so I’m not in that headspace as much,” Gomez said when asked about her album Rare, which she released earlier this year, on Animal Crossing talk show Animal Talking with Gary Whitta. “But I’m so proud of what we did. Oh no, I’m not sure if I was supposed to say that.”

She added that she would love to collaborate with her good friend Taylor Swift. “I’ve always dreamt of doing a song with Taylor,” she said. “I mean, we both wanted to do that. It’s just—everything remains in our friendship, you know? And so, it’s so—It just feels like we’re family. I’ve known her for 13 or 14 years now. So she’s been my best friend. But we’ve talked about it for sure.”

When host Whitta suggested that it’s only a matter of time before they collaborate for sure, Gomez teased back, “You never know…”

BLACKPINK Breaks Records With Highly Anticipated New Single, “How You Like That”

Beauty Youtuber, NikkieTutorials Robbed At Gun-Point In Her Netherlands Home